Selham House is the perfect house for entertaining, with a pool for the summer, large rooms for the winter and a grand entrance hall worthy of Downton Abbey.

Within the much-desired South Downs National Park, imposing Selham House stands in some 15 acres of landscaped gardens and grounds on the edge of Selham village, halfway between Petworth and Midhurst. 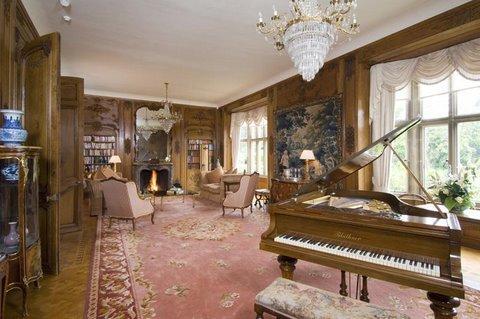 Built of the local Ashlar stone in about 1900, Selham House, which is unlisted, has been home to several illustrious owners, including the Cowdray family, whose estate it abuts, and the Maharajah of Bahawalpur, who bought it in 1948. It’s now for sale through Knight Frank at a guide price of £5.5m. 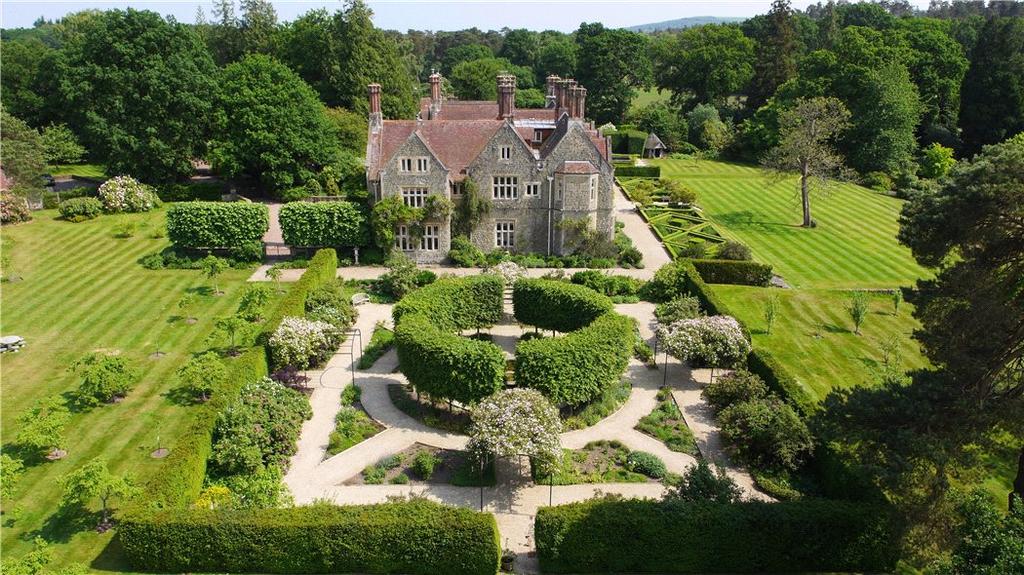 The house, which was previously divided into three, has been reconfigured as one by its current owners, whose home it’s been for the past 33 years. 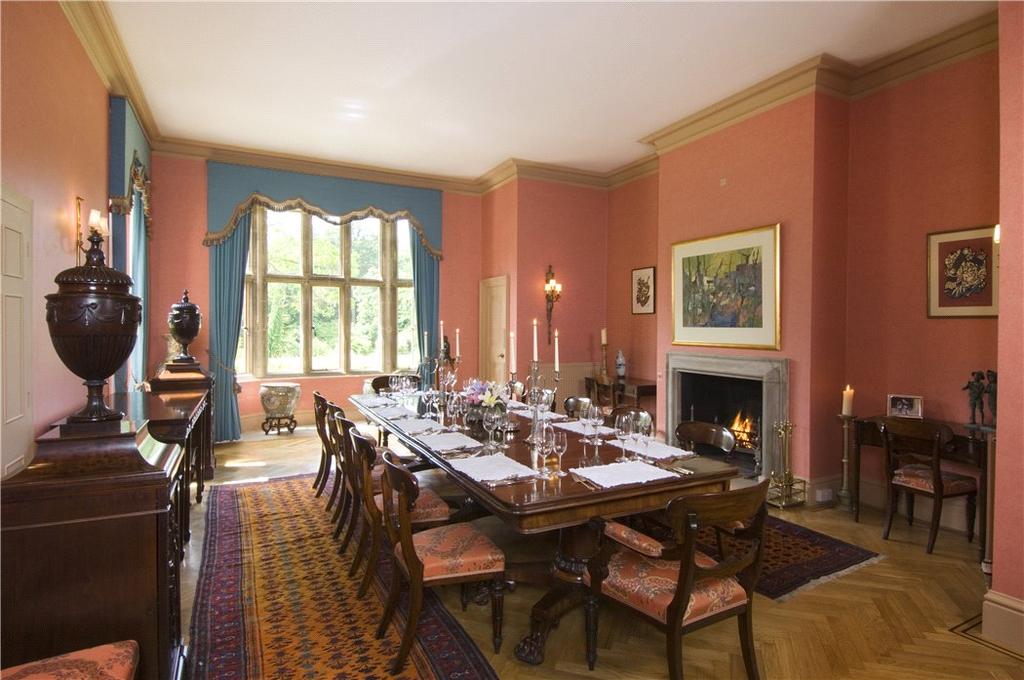 During that time, they have implemented a thorough programme of restoration and improvement, installing new bathrooms and a new kitchen and erecting a number of outbuildings, including two garage blocks and a swimming-pool pavilion. 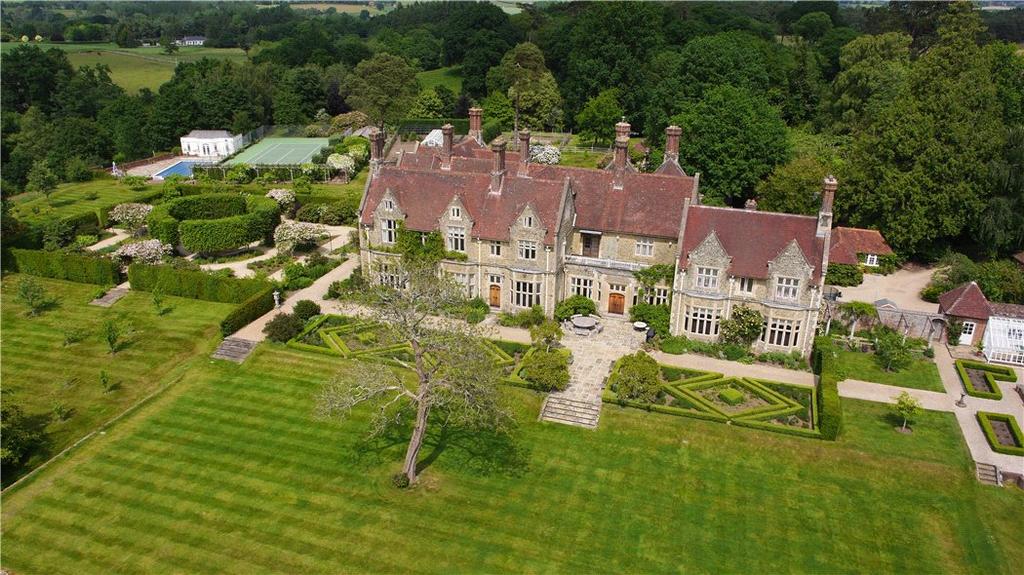 A newly one-bedroom refurbished country cottage sits nearby, as well as the three bedroom annexe. These elements, as well as the large size of the house and the extensive grounds make Selham the perfect house for entertaining. 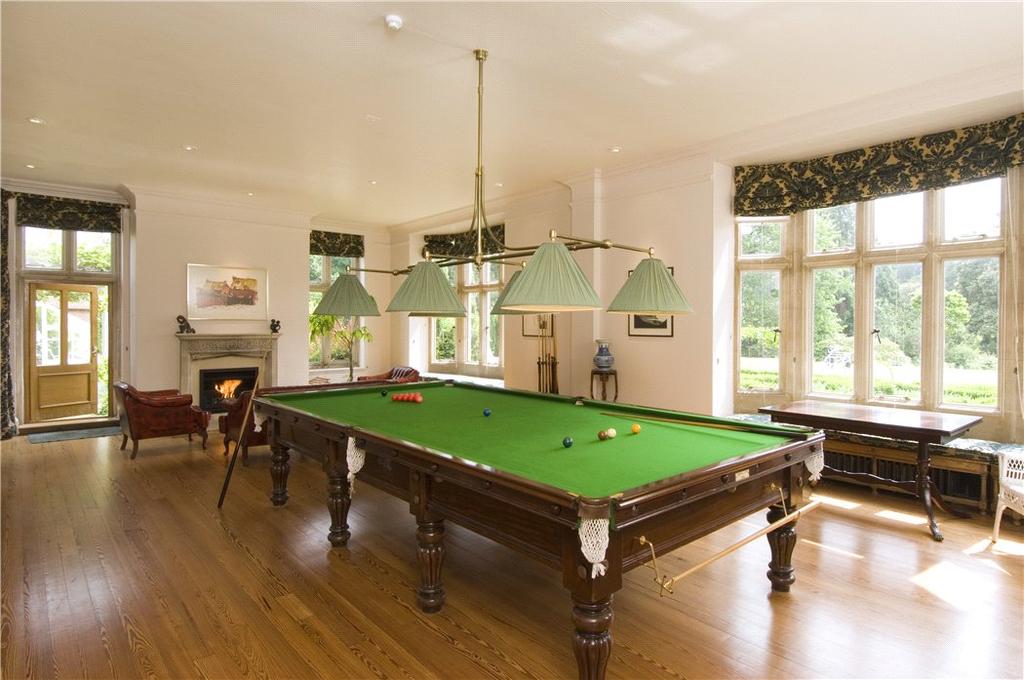 The house now offers more than 17,000sq ft of accommodation, including an impressive reception hall, five main reception rooms, nine bedrooms and eight bathrooms. The first floor is situated around a galleried landing that the residents of Downton Abbey wouldn’t turn their noses up at. 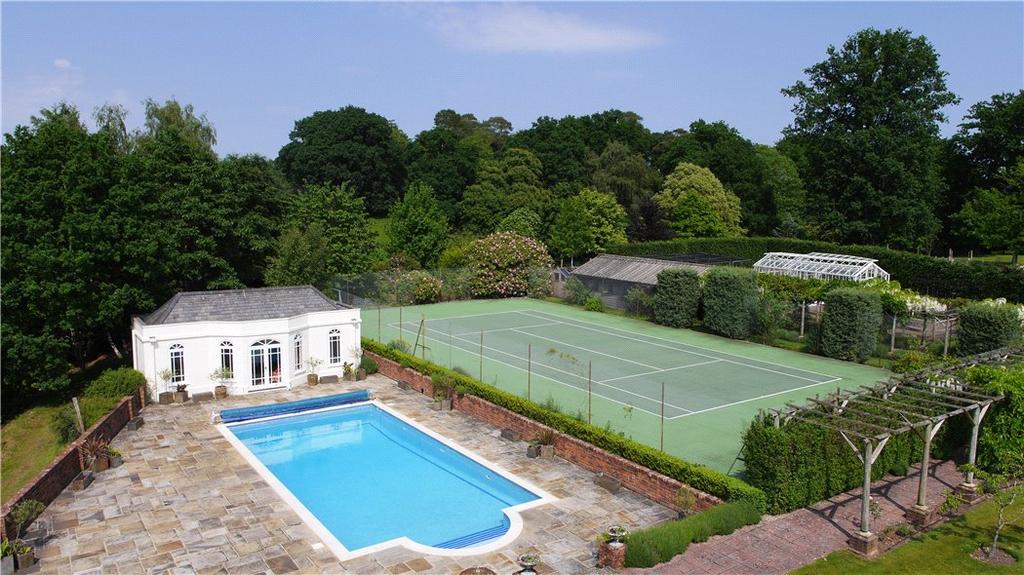 The master bedroom leads off from this landing with its dressing room and ensuite, which in turn can be easily connected to a second bedroom should the new residents require it to. 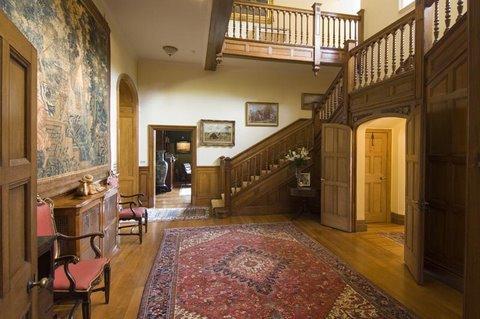 In addition, the beautifully landscaped gardens have reached a level of maturity that matches the setting of the house on high ground, overlooking a West Sussex landscape of rolling downs, deep valleys and wonderful coastal views. 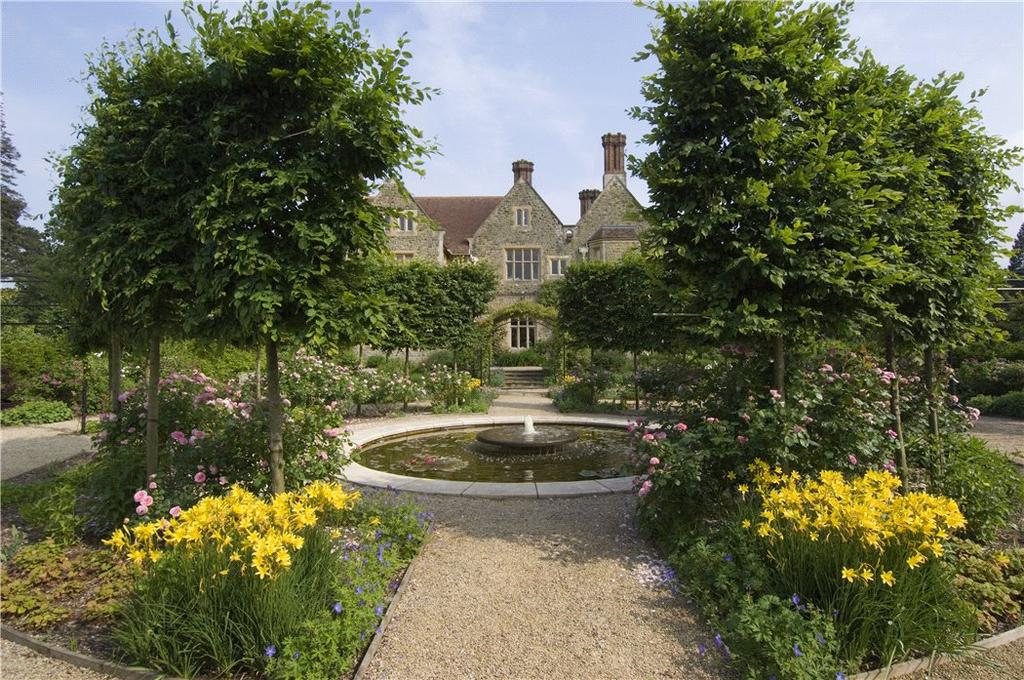 Selham House is on the market with Knight Frank at a guide price of £5.5 million. For more information and images, click here.

The history of Belmore House, a moment's stroll from the charming centre of Cowes, is inextricably linked with the world's

Boys Hall is full of surprises and secrets, as well as the potential to be a rare and incredible modern

Built during the War of the Roses, Ockwells Manor is a perfect timber-framed mansion with a rich history, set in