An exception to the law which saw many of Kent's finest estates divided among families and therefore unable to support a traditional country house lifestyle, Pettings Court remains one of the most extensive holdings in the parish.

Before the abolition, in 1925, of the ancient Kentish system of land tenure known as ‘gavelkind’, land in the county was inherited equally by the landowner’s sons or other heirs, even women, unlike elsewhere in England, where the law of primogeniture meant that land automatically descended to the eldest son. This led to family farms in Kent being split up into ever-smaller and less profitable units and few working farms in the county could support a traditional country house and the lifestyle that goes with it. 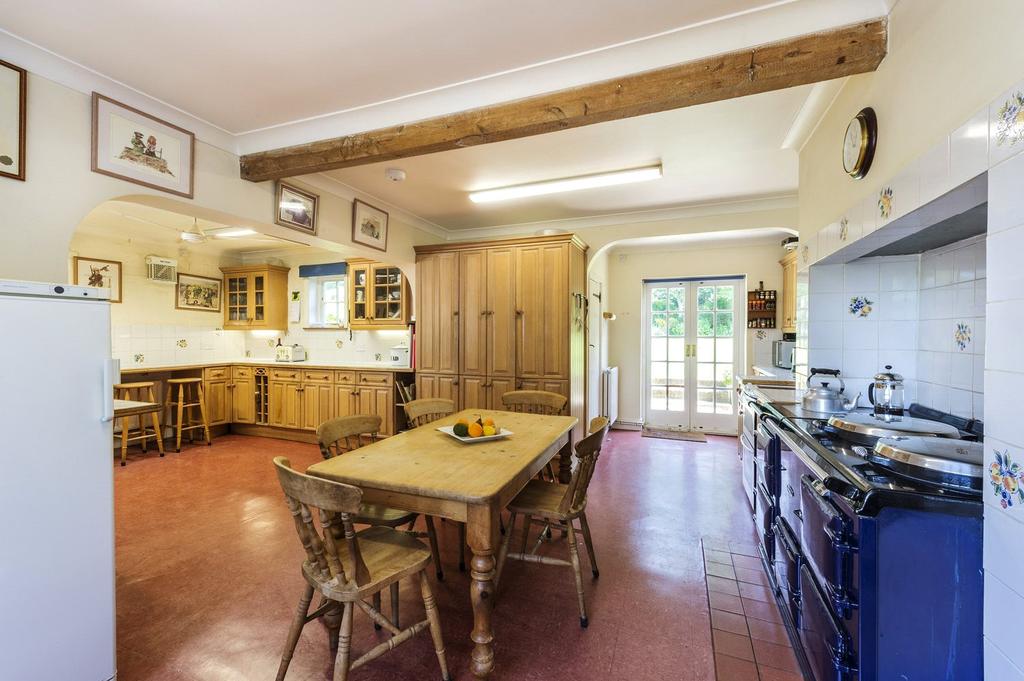 A notable exception is the picturesque, 184-acre Pettings Court farm at Hodsoll Street in the rural parish of Ash-cum-Ridley, five miles from Meopham in the Kent Downs AONB, which comes to the market in today’s Country Life for the first time in 70 years. Strutt & Parker’s estates and farm agency and the firm’s Sevenoaks office quote a guide price of £3 million for the estate as a whole or in up to three lots. 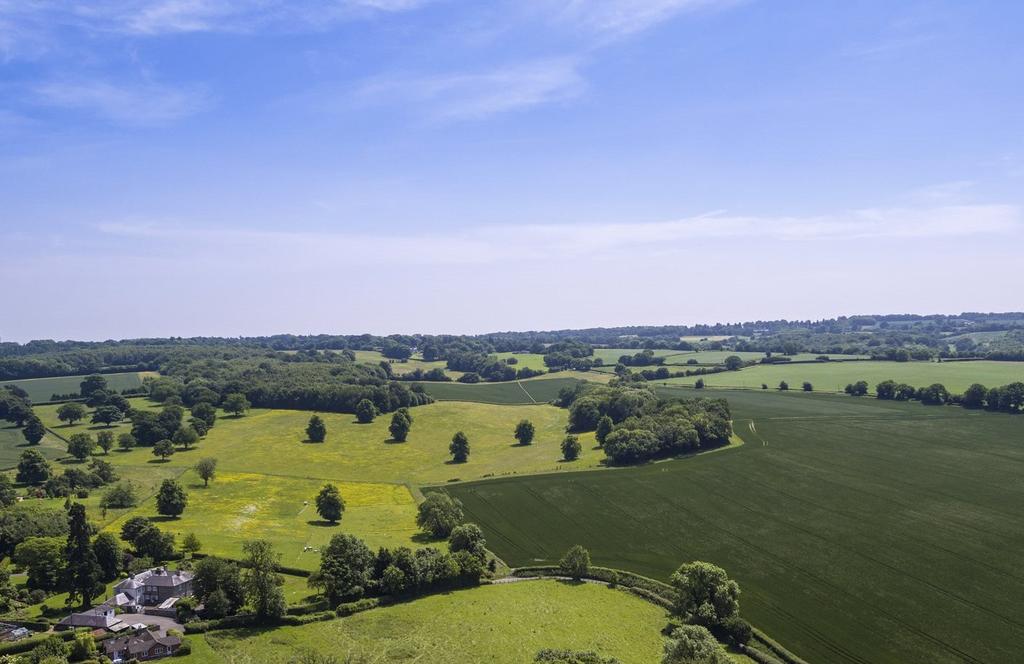 A local history, compiled in 1957, finds that ‘although Pettings Court cannot boast the age of some of the houses in the Parish, it is a charming house with many interesting features. Well over 50 years ago, Cecil J. G. Hulkes, a member of the first Parish Council (1894) lived here; he owned a pack of hounds. A few years afterwards, Thomas Aveling, head of Aveling & Porter of Rochester (later Aveling Barford), the well-known maker of every type of steam engine, bought the property and lived there’. 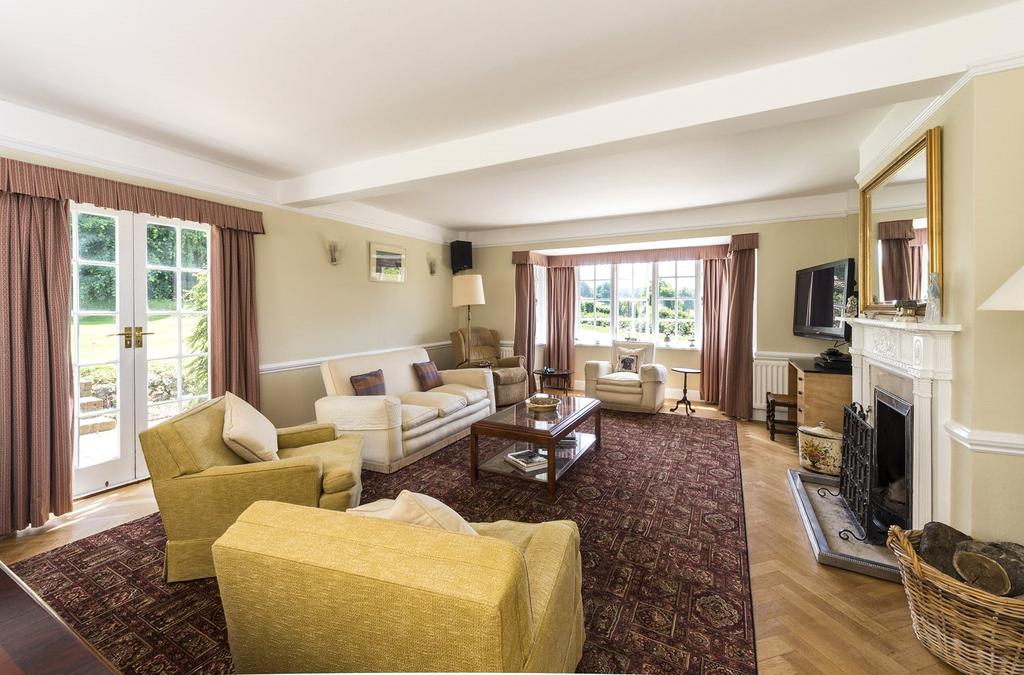 A later owner was a Mr Masterson, one of the heads of a Romanian oil company. When the First World War broke out, he was one of the last to leave Romania, having set fire to the oil wells before departing, and was also in Romania in 1939, when he again put the wells out of action before leaving. On his death, the Court and farm were sold to W. C. R. Stoneham. 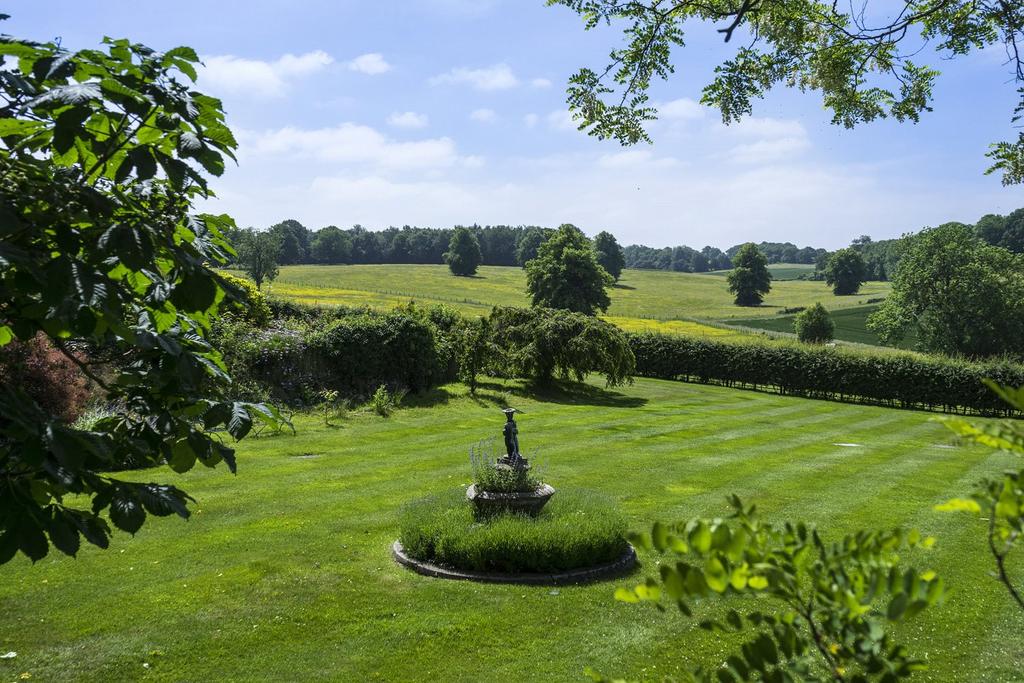 The sale took place in 1949, although the Stoneham family had already been farming nearby for many years: the Fulljames Survey of 1792 notes the granting of a tenancy of Corner Farm at nearby West Yoke to Thomas Stoneham, described as ‘a new recruit into the ranks of Ash smallholders’. Over the years, the family acquired more land as other farmers came and went and Pettings Court Farm became the epicentre of one of the most extensive holdings in the parish. 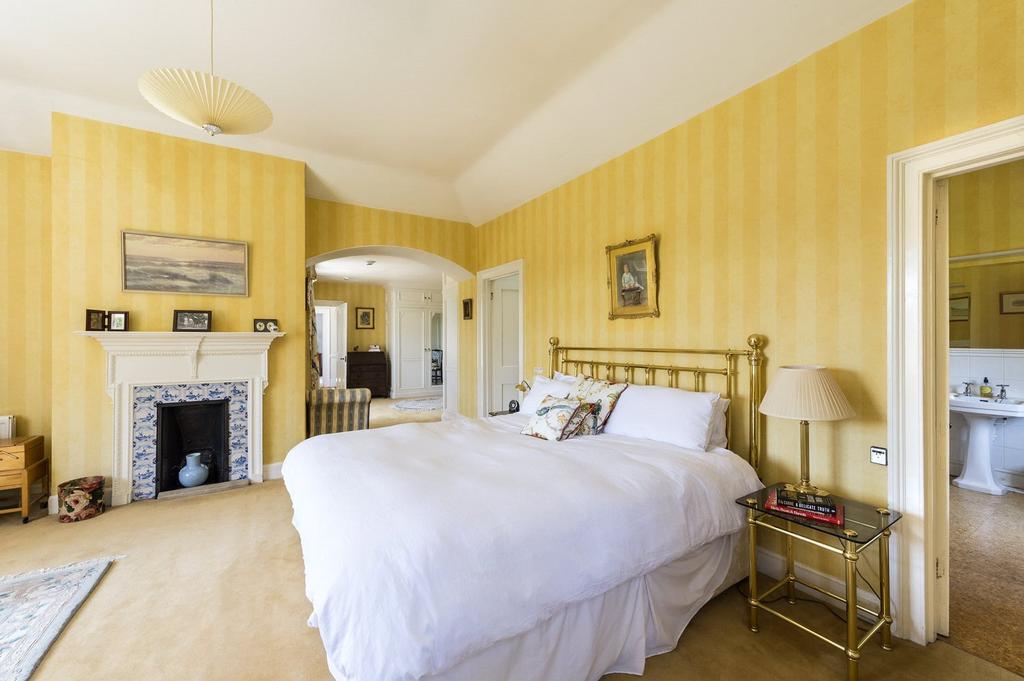 The last of the Stonehams to farm Pettings Court was the late Ivor Russell Stoneham, who died unexpectedly in February last year, hence the sale of the house and farm, which had been his home as man and boy. Mr Stoneham was a countryman through and through, a former master of the West Kent foxhounds and a lover of country sports. 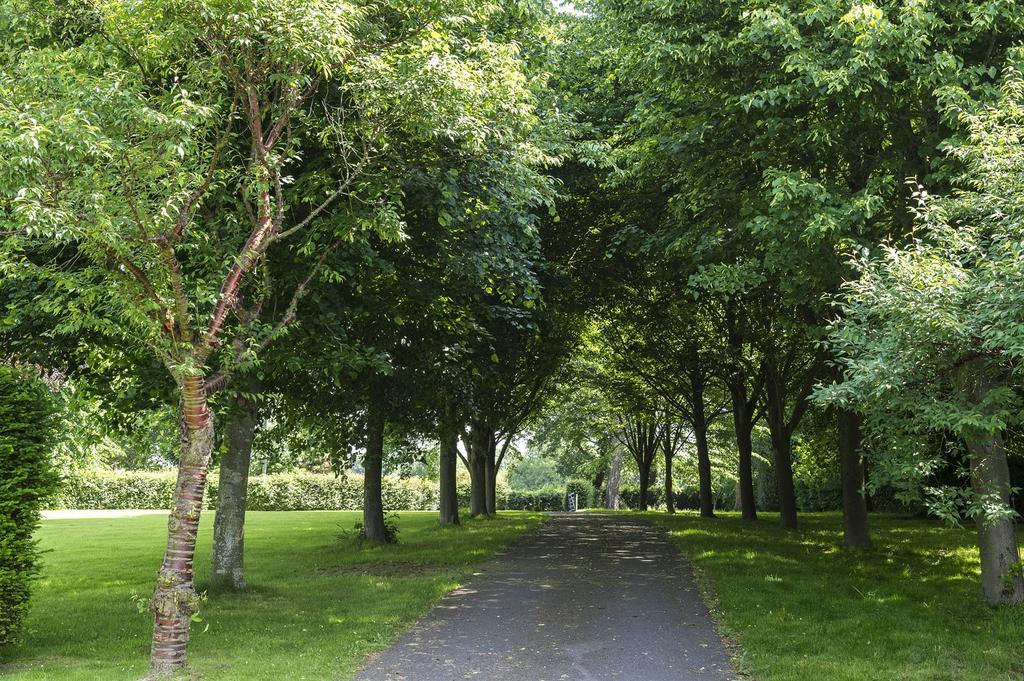 The parish of Ash lies on the upper slope of the North Downs, between the valleys of the Darent and the Medway, with Pettings Court farmhouse half-hidden among towering trees in its own secret valley, surrounded by well-maintained gardens and with far-reaching views over its own pasture and parkland. The much-loved country house, which offers three comfortable reception rooms and five bedrooms, comes with a swimming pool and a traditional courtyard of stables and outbuildings.

Pettings Court is on the market with Strutt & Parker at a guide price of £3 million. Click here for more information and pictures.

Kentlands is a remarkable Grade II-listed Arts-and-Crafts house in an idyllic location, sitting along a beach in the private Sandwich