The library at Chanters House was designed for Lord Coleridge’s 18,000 books.

The last time that The Chanters House at Ottery St Mary, Devon, was offered for sale on the open market was in May 2006, when ‘expressions of interest’ from potential purchasers were sought by Knight Frank on behalf of the Coleridge family, whose Devon seat it had been for more than 200 years.

Having seen his forebears struggle for years to keep the 22,100sq ft, Grade II*-listed house going by running it on a semi-commercial basis as a venue for weddings, film shoots and other events, the present Lord Coleridge—the seventh Coleridge eldest son to be born at Chanters—and the estate’s trustees, regretfully put the property on the market, hoping to find a buyer who would keep house and contents intact.

It was a plan that almost succeeded brilliantly. 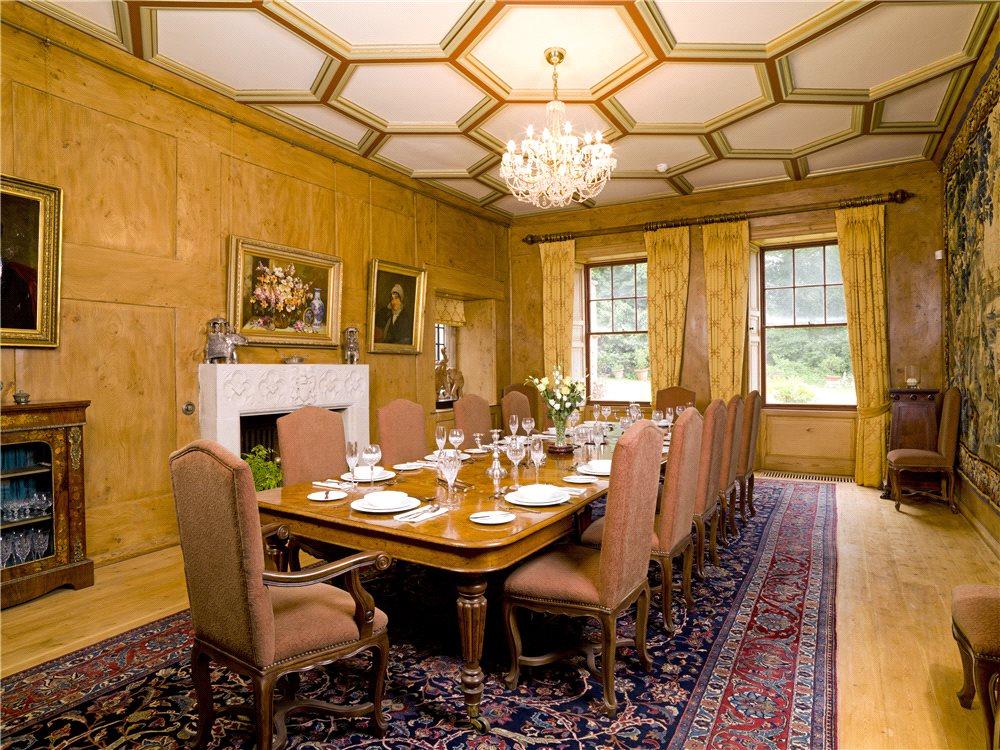 Within a matter of months, an international buyer with a passion for old houses had bought the property, including the contents of the vast Coleridge library of some 18,000 books, which occupies the entire ground floor of the west wing—to which has been added another 4,000 volumes from the owners’ own printing and publishing archive. 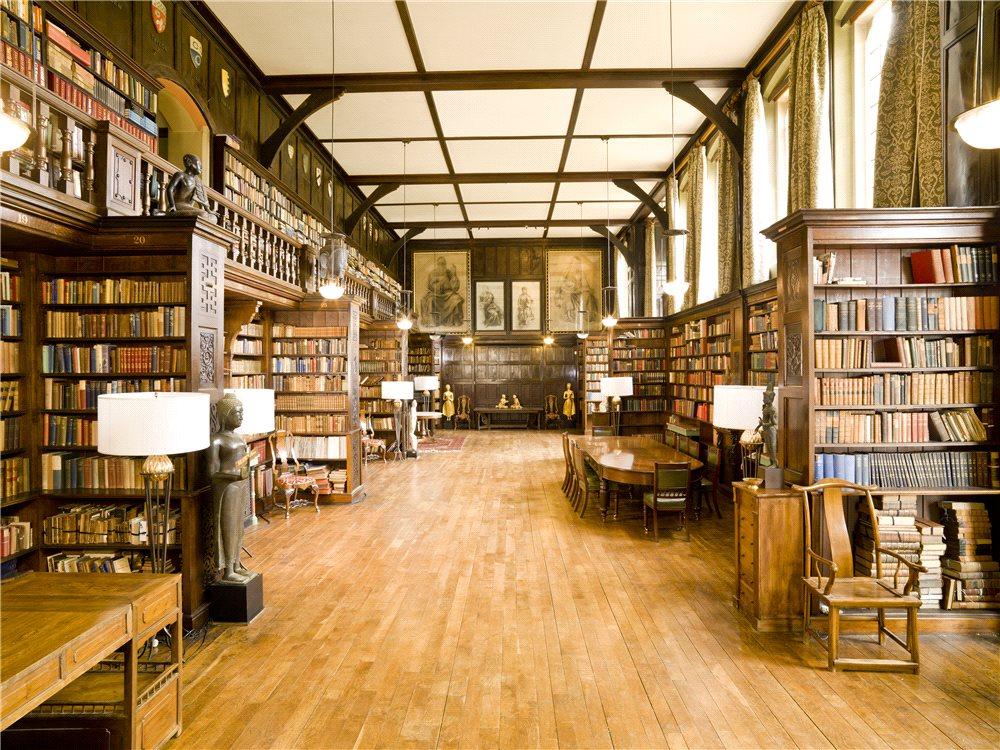 But long before that, the house, built as a chantry in the 1340s, and the largest of a close of buildings grouped around the great 14th-century church of St Mary on the edge of the village, had been the setting for some defining moments of West Country history, the most notable of which was probably its occupation, in 1645, by Oliver Cromwell and Sir Thomas Fairfax, as the headquarters from which they directed their New Model Army’s operations in the West. 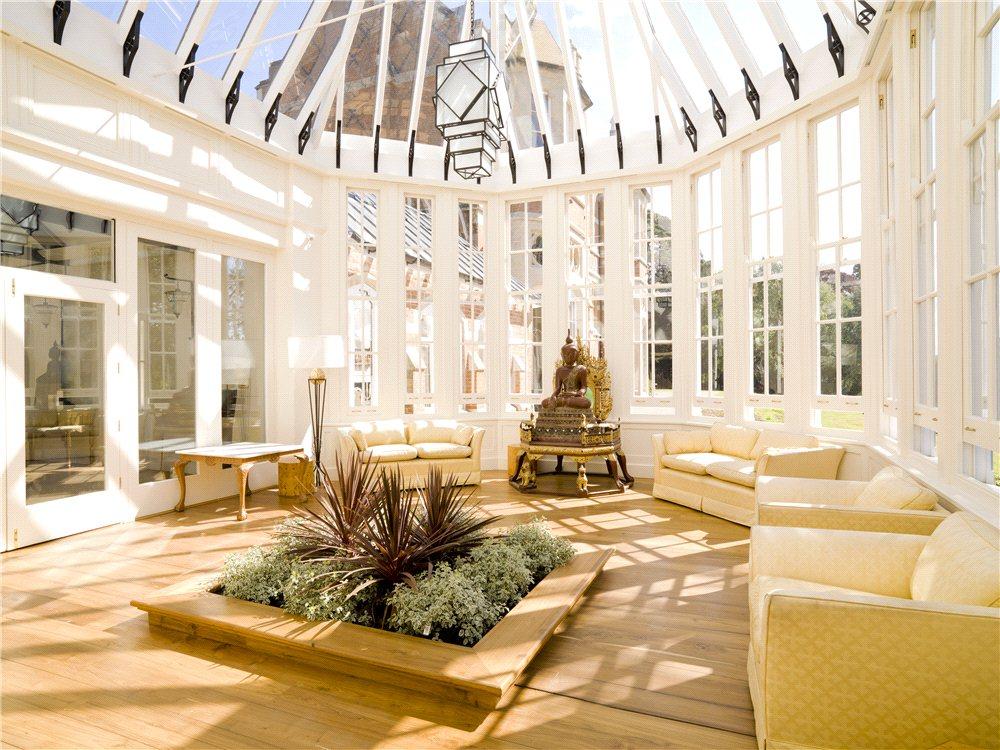 Fast-forward to 1838, when The Chanters House passed to James Coleridge’s second son, Sir John Taylor Coleridge, a High Court judge. He and his son, John Duke Coleridge, together planned the first modest extension to the house, rebuilding the drawing room and adding a new service range, a coach house and stables and extending and landscaping the original 30 acres of grounds.

John Duke Coleridge was a brilliantly successful barrister who was made a judge and a peer in 1873 and, in 1880, Lord Chief Justice of England. 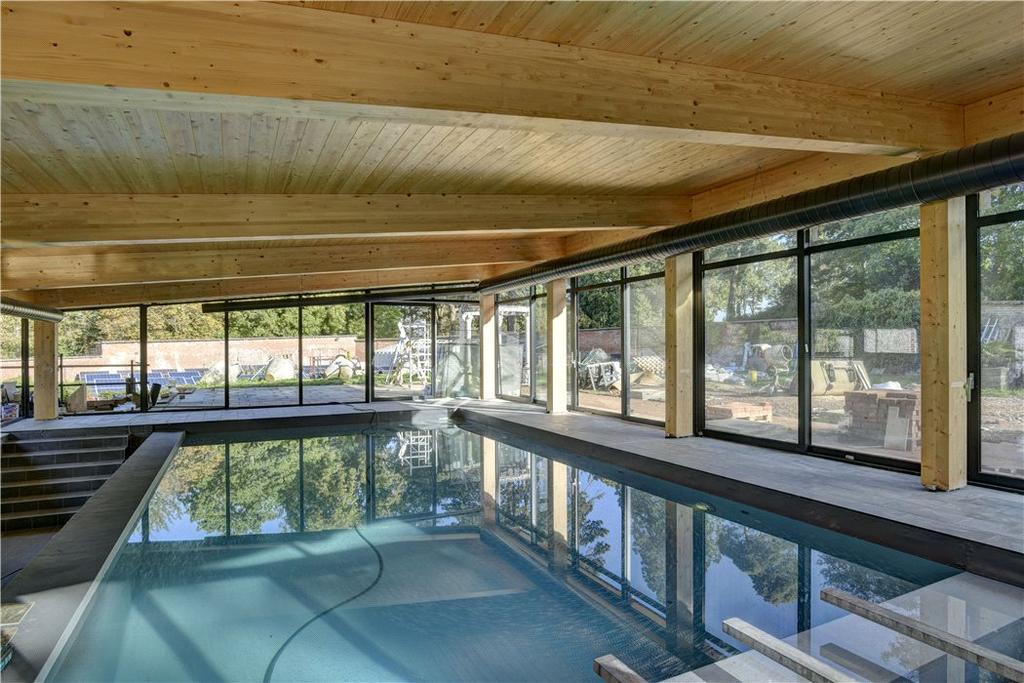 Even at the height of his glittering career, he remained true to his Devon roots and, following the sudden death of his wife, Jane Fortescue Seymour Coleridge, in 1878, he commissioned William Butterfield, one of Queen Victoria’s favourite architects, to create —at vast expense—a grand new family seat around the kernel of the original medieval building, partly as a memorial to his late spouse.

The 1840s service wing was replaced by extensive new stables and service quarters and the entrance moved to the east; the old south-facing main façade, with an extra storey added, became the garden flank. The vast library—90ft long, 33ft wide and 40ft high—built to house Lord Coleridge’s historic book collection, is said to be the largest of any grand house west of Salisbury. 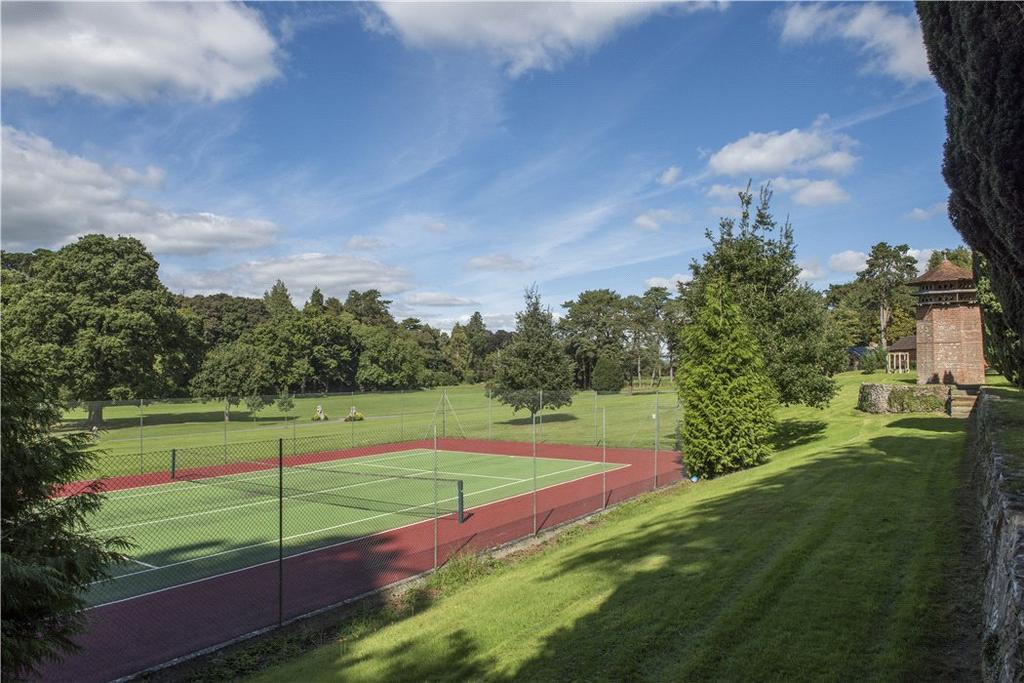 By comparison, the 11 short years it has taken the present owner to transform The Chanters House from a faded sepia portrait of an age long gone into a vibrant, cost-effective, small country estate offering every facility that a modern family could wish for represents an extraordinary achievement on the part of its present owners.

‘Not only has the family carried out a meticulous restoration of the main house, its ancillary buildings and outbuildings with huge attention to historic detail, they have also rediscovered forgotten Victorian treasures in the gardens and grounds, where extensive landscaping and restoration works have been carried out,’ says James Crawford of Knight Frank (020–7861 1065), who, following the triumphant completion of the project, is handling the relaunch onto the market of The Chanters House, set in some 21 acres of wonderful gardens, parkland, woodland and water overlooking the Otter Valley. 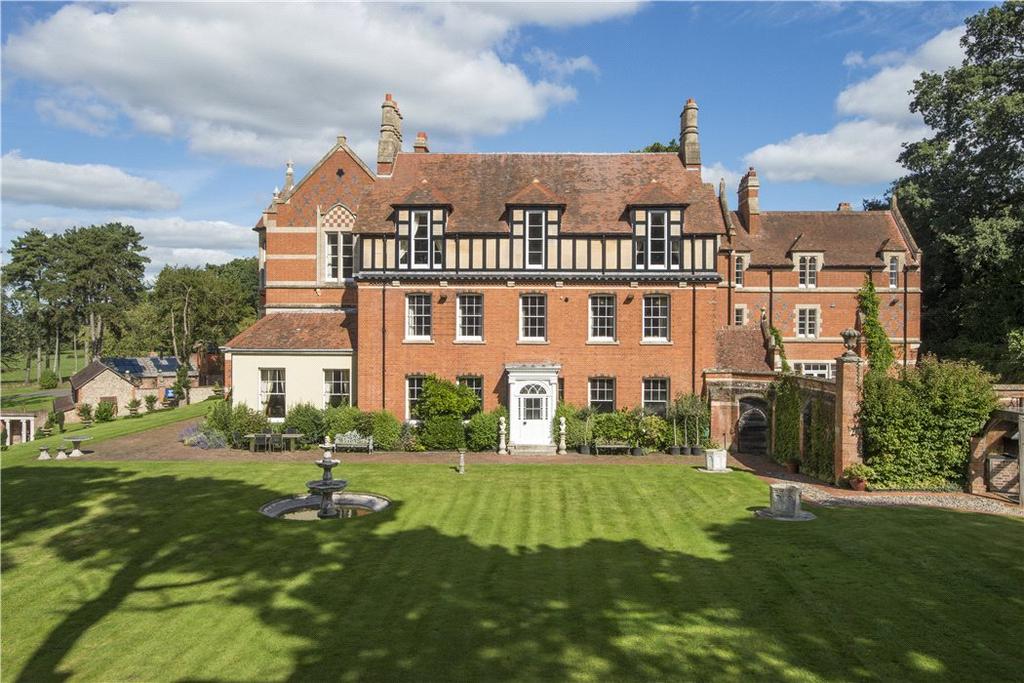 The agents quote a guide price of ‘excess £7 million’ for what is arguably the best country house currently for sale in the West: it boasts 10 bedrooms, 11 bathrooms and 5–8 beautifully renovated reception rooms. Among the most significant are the Cromwell Fairfax room—the present dining room —where, in the autumn of 1645, Cromwell convened the people of the town and neighbourhood, demanding of them men and money for the Civil War, and the twin-aspect drawing room overlooking the gardens, with its distinctive square bay window and hand-painted vaulted ceiling inlaid with gold leaf. The contents of the house are also for sale, by separate negotiation.

Aware that modern country life is for living, but not at any cost, additional amenities and facilities include an indoor swimming pool, a swimming lake, stabling, a tennis court and state-of-the art services, including a biomass energy system using woodchips produced on site.

The Tate's Salisbury Cathedral from the Meadows, first exhibited 1831 by John Constable Credit: Salisbury Cathedral from the Meadows exhibited 1831 by John Constable - copyright: Tate
The interior of Duke Humphrey’s Library, the medieval library chamber, which lies directly over the Divinity School. The bookshelves date from the reorganisation of the library in the 17th century, as does the painted decoration on the ceiling. At the far end is visible the library ext-ension called the Selden End, added in the 1630s. Its Gothic window possibly imitates the form of a gable window in the medieval building - The Bodleian Library and Divinity School. Photographs Will Pryce © Country Life Picture Library

'Where is the University?' is the most common tourist's question in Oxford. The answer is rather complicated.