Buyers aren't just leaving Britain's biggest cities for countryside idyll, according to the latest research — they're also heading to smaller cities which offer a balance of amenities and quality of life.

The latest research from Savills suggests that it’s places such as Winchester, Bath and Oxford which have seen the fastest house price growth in the first quarter of 2021, with price rises of 4%, 3.7% and 3.2% respectively.

‘It’s no longer just a story of the search for village or rural idyll that dominated 2020,’ says Frances Clacy, Savills residential research analyst.

‘This third lockdown has made some people more aware of what they’re missing and there is a real sense of urban revival. We’re now seeing prime regional town and city markets keeping pace with their more rural surrounds in annual price growth terms.’

York and Edinburgh have also witnessed the same phenomenon, with 2.6% price growth so far in 2021. London, by contrast,  has been largely flat: prices are up 0.4% in the prime central areas, and 0.7% in the prime outer suburbs. 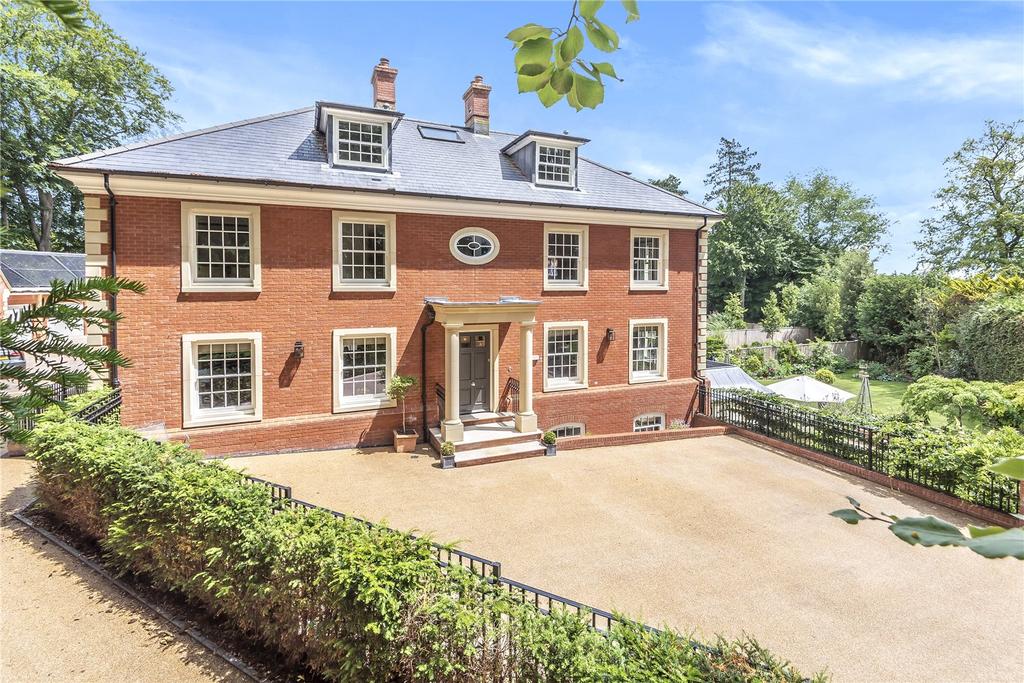 This five-bedroom house near the centre of Winchester is for sale at £2.295m.

As well as growth in the smaller cities, demand for beautiful country houses remains just as strong as ever: prices are up 2.9% this year, and almost 9% year-on-year according to the Savills numbers. Coastal properties are also still booming, up 6.8% year-on-year, with Suffolk and Devon particularly popular.

Scottish estates are also booming. Strutt & Parker report that 24 of the 36 large scale estates (with an average size of over 2,000 acres) up for sale in 2020 were sold, with several more sales agreed this year. Those estates went for an average price of £4.7 million.

But it’s fascinating to see that many buyers might now be looking ahead to a post-pandemic Britain, in which commuting two or three days a week seems increasingly likely for many who were previously required to be at their desks in London full-time. Commuting from Bath or York to London, for example, would take a huge toll full time, but many will think it’s now manageable a couple of times each week.

That’s led many buyers to amend their priorities — and often they are moving closer to their roots. ‘Proximity to family is now also a very strong driver, with our city offices reporting buyers returning to their home towns,’ adds Clacy.