Not only is Solton Manor one of Kent's most beautiful country houses, it also boasts an interesting and chequered history.

Lovely, Grade II-listed Solton Manor at East Langdon, two miles from the sea at St Margarets and a quick 20 minutes from Canterbury via the A2, is a house with an interesting and chequered history. It is now for sale through Strutt & Parker and local agents Marshall & Clarke at a guide price of £2.35 million. 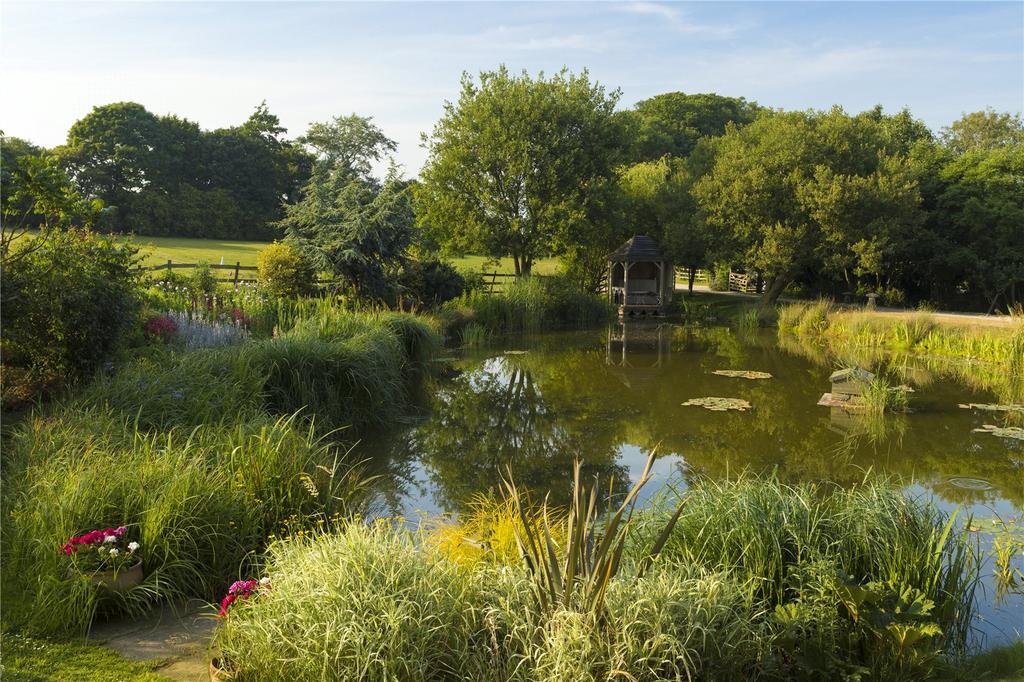 Of particular note are two of the former owners, the first being Sir John Finet, who was born at the manor and later inherited it. His grandfather had come to England with Cardinal Campeggio, married a maid-of-honour to Catherine of Aragon and settled there.

The young Sir John was brought up at Court and later became Master of Ceremonies to both James I and Charles I. His portrait by Tintoretto hangs in the National Portrait Gallery. 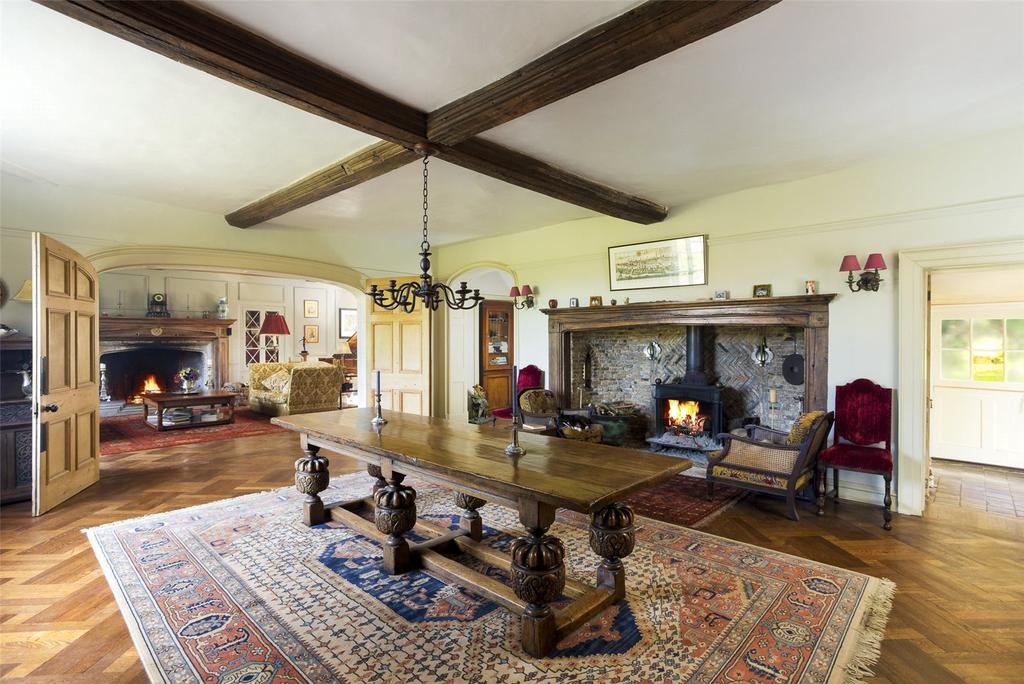 A very different picture is presented by the enterprising Arthur Burr, who owned Solton Manor in the early 1900s. He was a speculator who almost single-handedly developed and ran the Kent coalfields for almost 20 years and, in 1913, was given the Freedom of Dover for being ‘one of the greatest benefactors Dover had ever known’.

Sadly, Burr was not all he seemed and, in 1914, he faced legal action for fraud and misuse of shareholders’ funds. Described as ‘a dangerous rogue’ by the judge, he had a judgment of £80,000 made against him and was declared bankrupt. 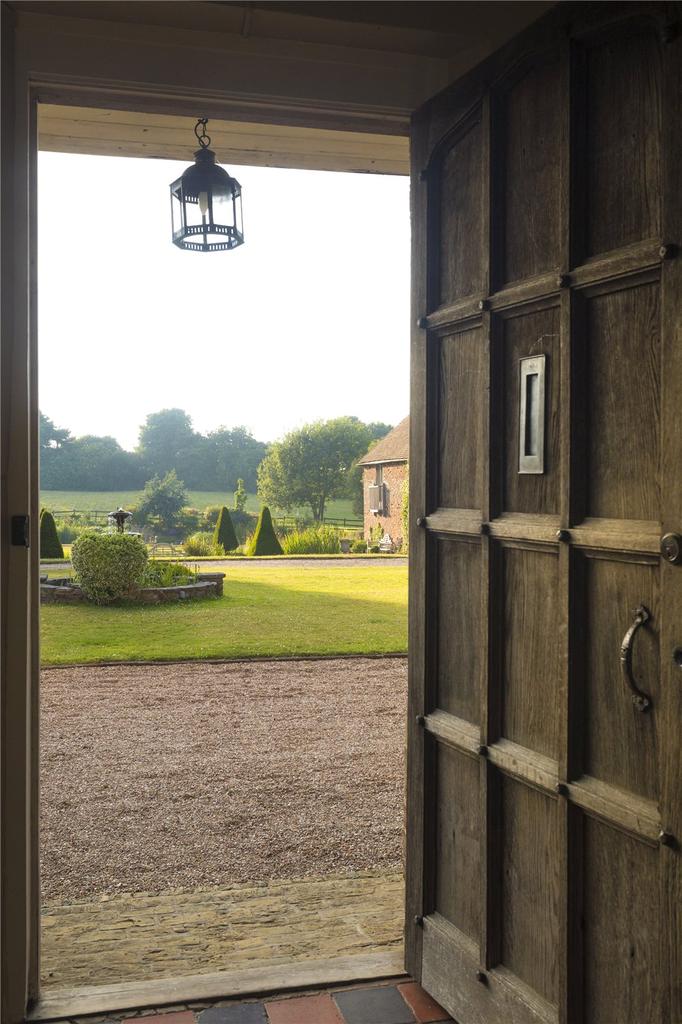 With other legal actions still pending, he died a broken man in 1919. Solton was a working farm before the current owners bought it in 1991 and adapted its extensive period outbuildings to create a successful wedding venue.

The house stands in some 8½ acres of beautifully landscaped gardens scattered with wildlife ponds, stone ruins, woodland and paddocks. There are also a couple of stable blocks, which could be filled with a string of horses – or converted into further accommodation, should you prefer. 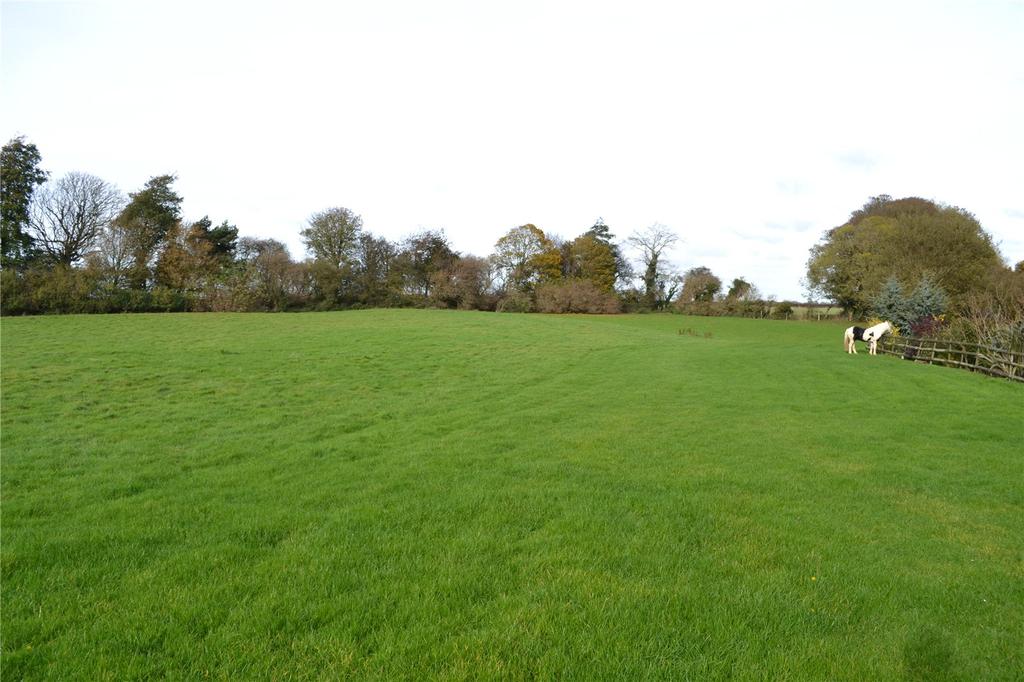 The core of the main house itself is oak-framed with fine original timbers, particularly on the first floor, which boasts exposed stud walling and Tudor oak-plank doors. 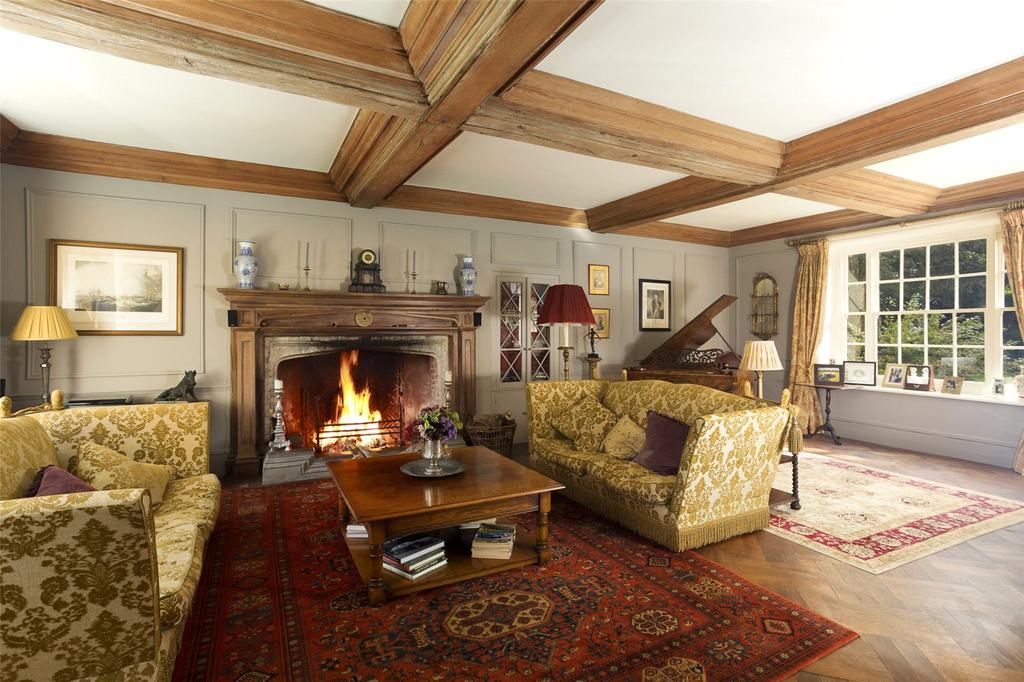 What are unusual for a house of this period are the exceptionally high ceilings and well-proportioned rooms, which include three fine reception rooms – notably the splendid drawing room with its original Tudor fireplace. 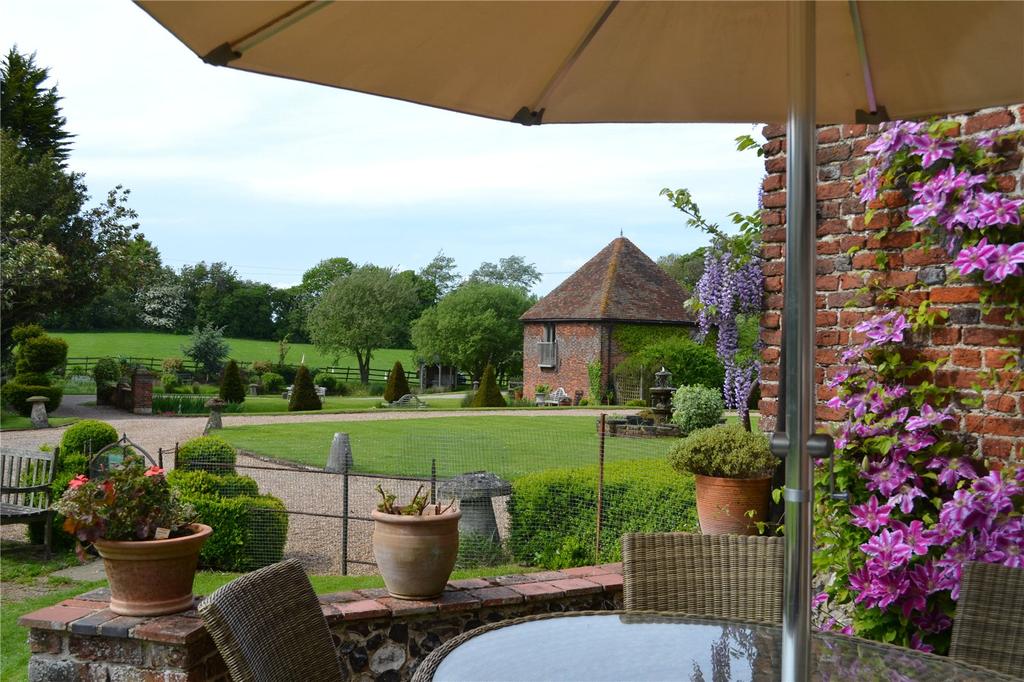 There is also a recently refitted kitchen/breakfast room, a games room, six bedrooms and four bath/shower rooms, with a further four rooms on the second floor.

Solton Manor is on the market with Strutt & Parker at a guide price of £2.35 million – see more details and pictures. 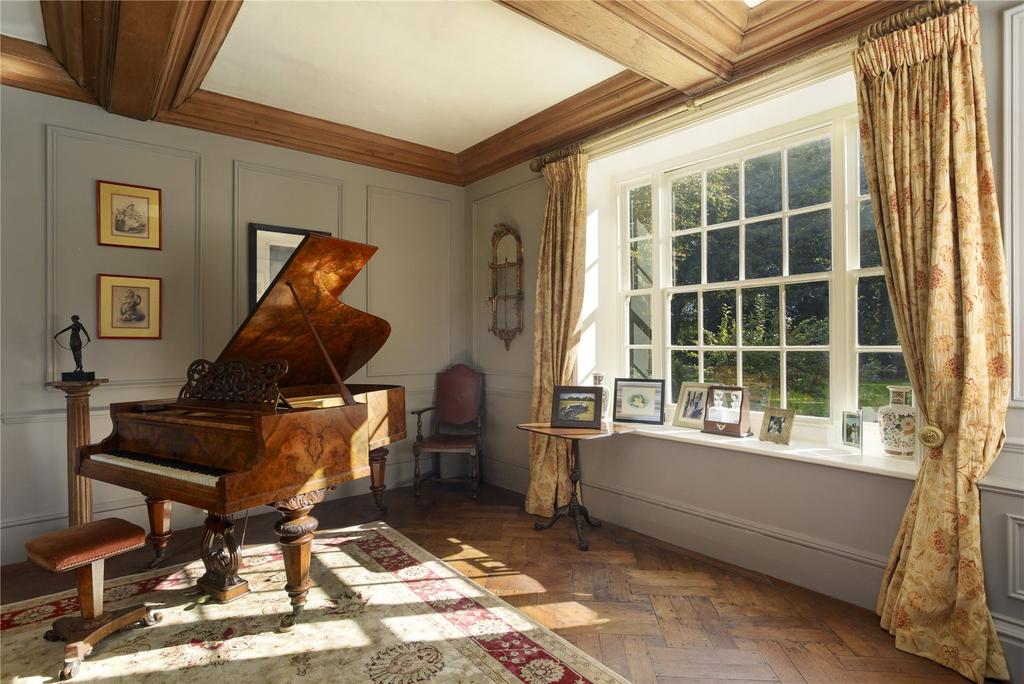 Smuggler, property tycoon and gentleman William Baldock was once the richest man in England.