Kentlands is a remarkable Grade II-listed Arts-and-Crafts house in an idyllic location, sitting along a beach in the private Sandwich Bay Estate.

Although accepting that the claim of ‘possibly England’s best beach house’ in relation to Kentlands in Princes Drive, Sandwich Bay, Kent, may be ‘a little over the top’, the many virtues of this remarkable Arts-and-Crafts house are evident. 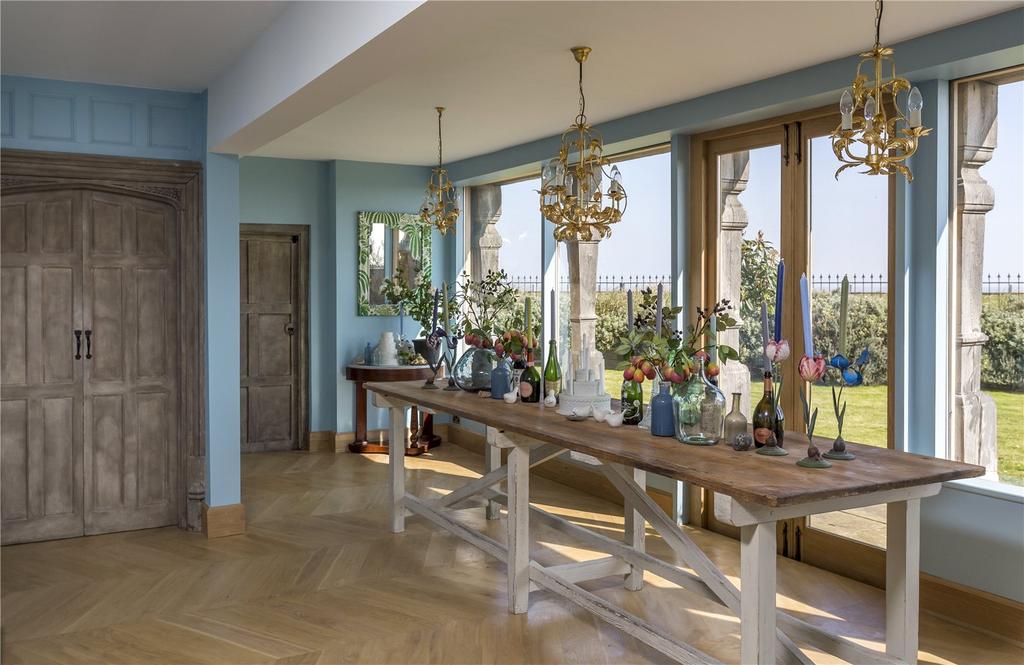 For sale through Strutt & Parker at a guide price of £2.9m, the house was built in 1920 by the architect Charles Biddulph Pinchard for Frederick Leverton Harris (an influential Tory MP who was Parliamentary Secretary to the Ministry of Blockade during the First World War), using materials reclaimed from two 17th-century Dutch weavers’ cottages and timbers taken from local Tudor barns – hence its Grade II listing. 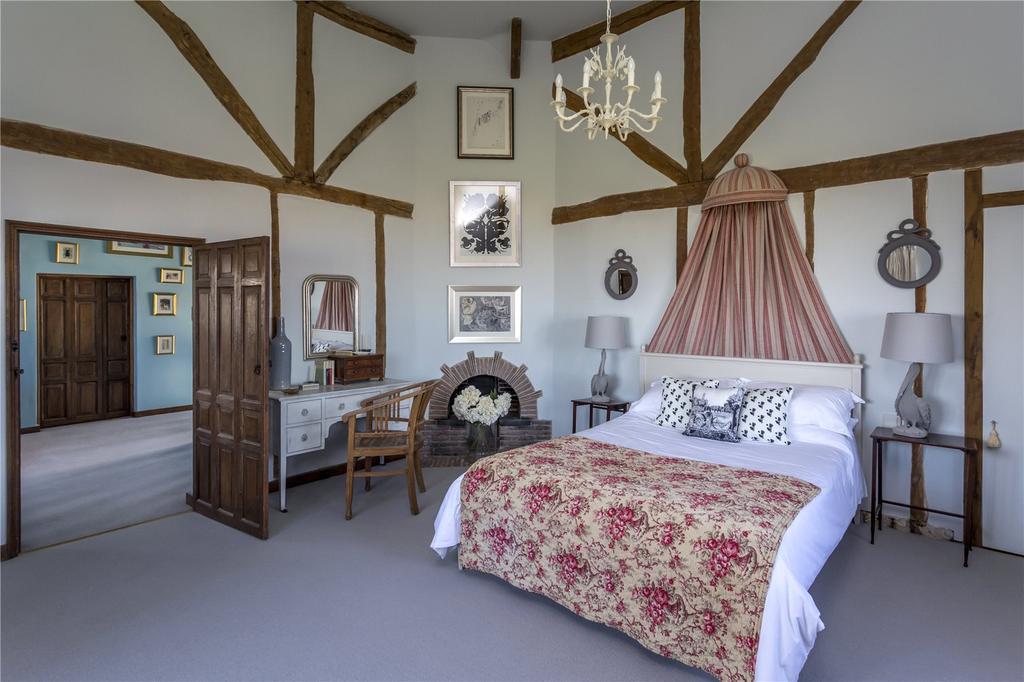 It was later owned by the Heinz family and subsequently by its current owners, who have completely renovated the property.

Kentlands sits within the private Sandwich Bay Estate, just south of the medieval Cinque Port of Sandwich, and boasts more than 6,000sq ft of living space, including a reception hall, four reception rooms, a kitchen/breakfast room, eight bedrooms and four bathrooms. It comes with  a walled garden, a swimming pool and unhindered access to the beach. 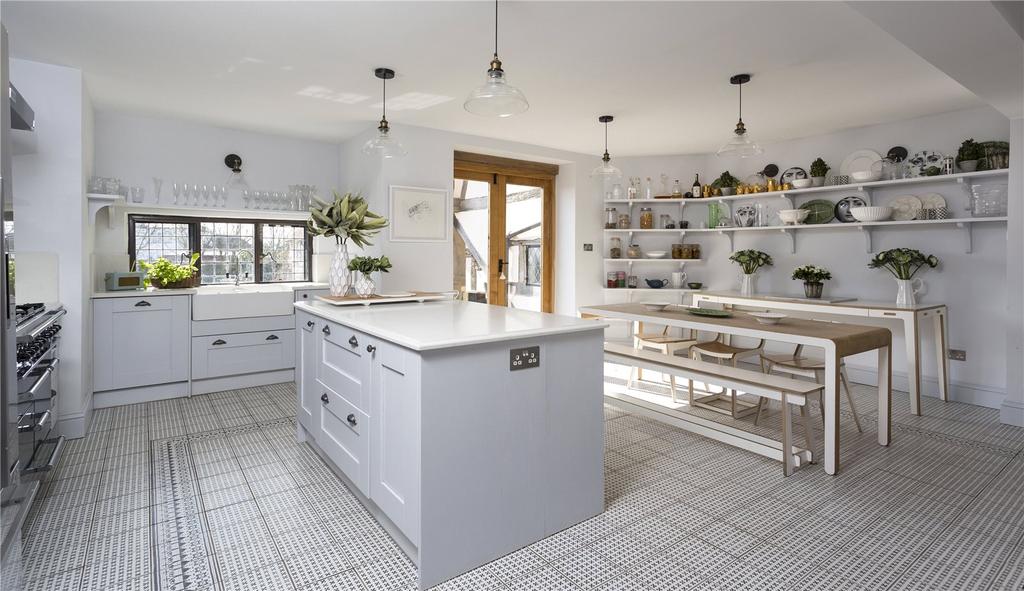 Also included in the sale is The Lodge House, a two-bedroom property, ideal for accommodating all the friends and family who’ll be flocking to the new owners for holidays.

Adjacent to The Lodge House is another building currently in use as a playroom, with the potential of being converted into a games room, an office, a studio or a home gym. 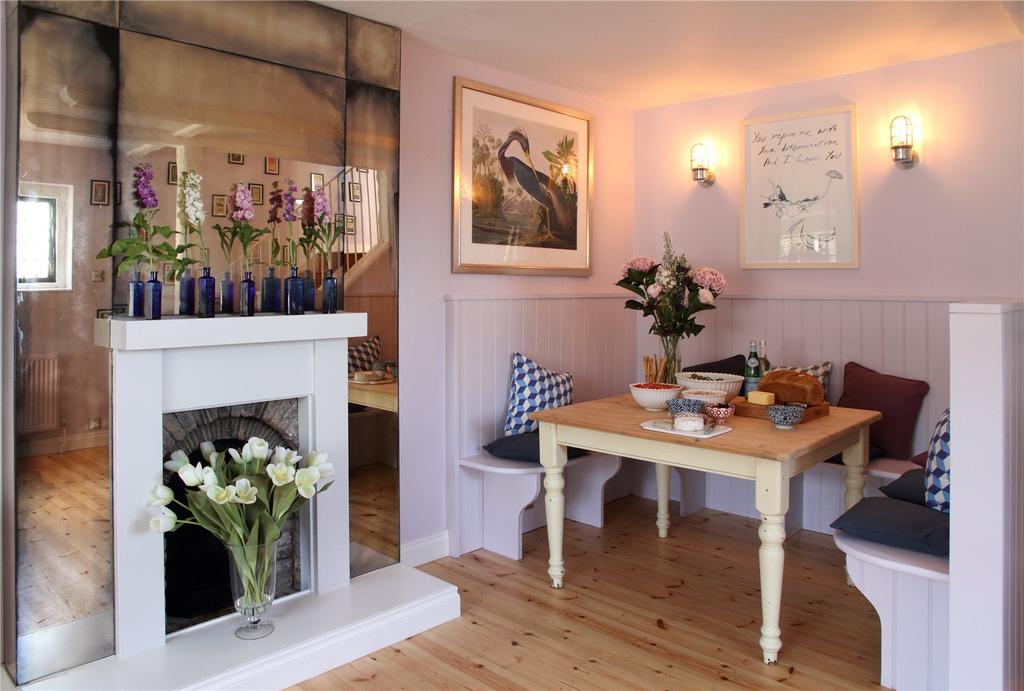 Although seemingly in the middle of nowhere (it certainly feels like a world of its own), Kentlands has surprisingly decent transport links, only 17 miles from Canterbury and all of its charms.

Kentlands in on the market with Strutt & Parker for £2.9 million. For more information and pictures, click here.

Harbourside at the village of Polperro in Cornwall Credit: Alamy Stock Photo

A team of stonemasons is hard at work restoring Canterbury's magnificent cathedral, employing techniques that have been used since the