James Fisher picks out four of the finest cottages on the market today, from an utterly charming Gloucestershire home to a Chelsea pad with bags of rus in urbe.

The opportunity to live in the woods at the end of the lane is a rare one, but Dogshole in Higher Houghton provides the perfect place for those looking for a large dose of peace and solitude. With white-washed walls and a thatched roof, Dogshole is something of a typical longhouse, but it’s believed to have been built in the 17th century as three separate farm cottages that have been merged into one family home. 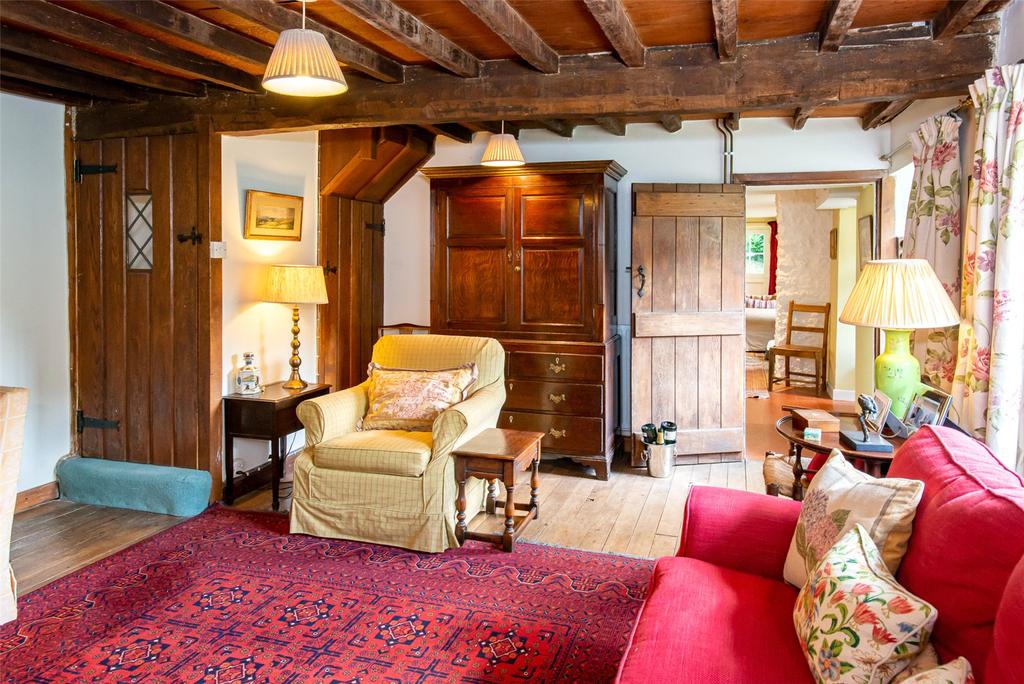 The property offers four bedrooms and three large reception rooms, as well as 19 acres of grounds, including paddocks, bluebell woodlands and a lawned area with rose beds and climbers. 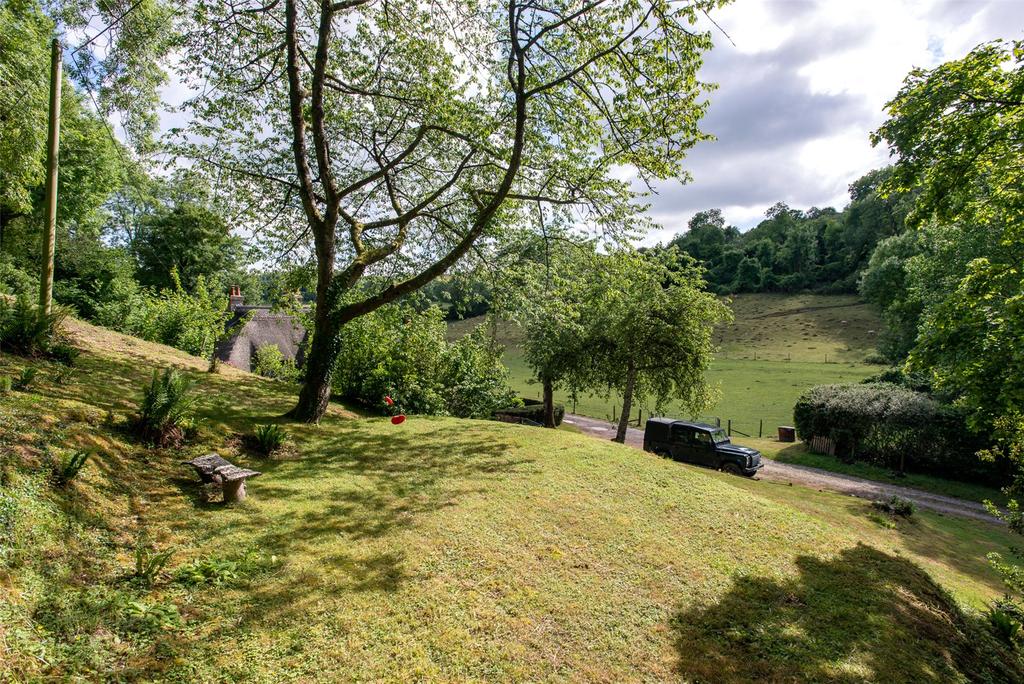 The owners have spent the past 12 years conserving and modernising the property, retaining features such as inglenook fireplaces and beams, and adding a new boiler and Rayburn. The roof was rethatched in 2013. If it all sounds a bit too secluded, the busy of village of Winterborne Stickland is a very short drive away.

For sale with Jackson-Stops. See more pictures and details about this property.

Grade II-listed The Cottage in Wyck Rissington is the Ronseal of the property market — it does exactly what it says on the tin. This three-bedroom Cotswold cottage was originally built in the 19th century, but has received further extensions. 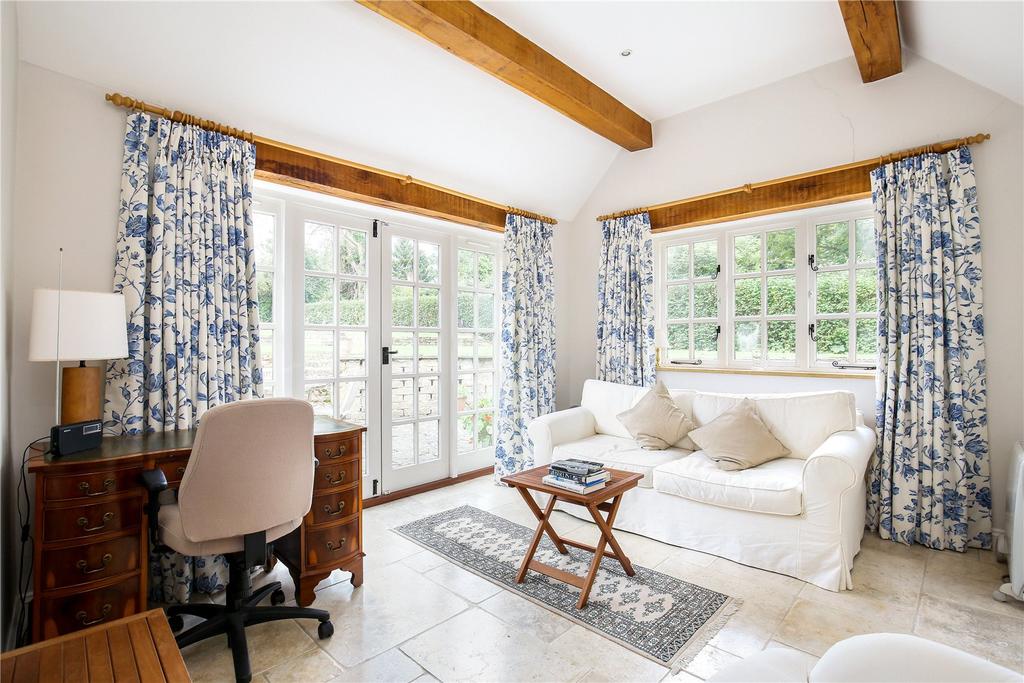 It has also been modernised and refurbished, although period features, such as exposed beams and the triple-aspect drawing room, were kept. 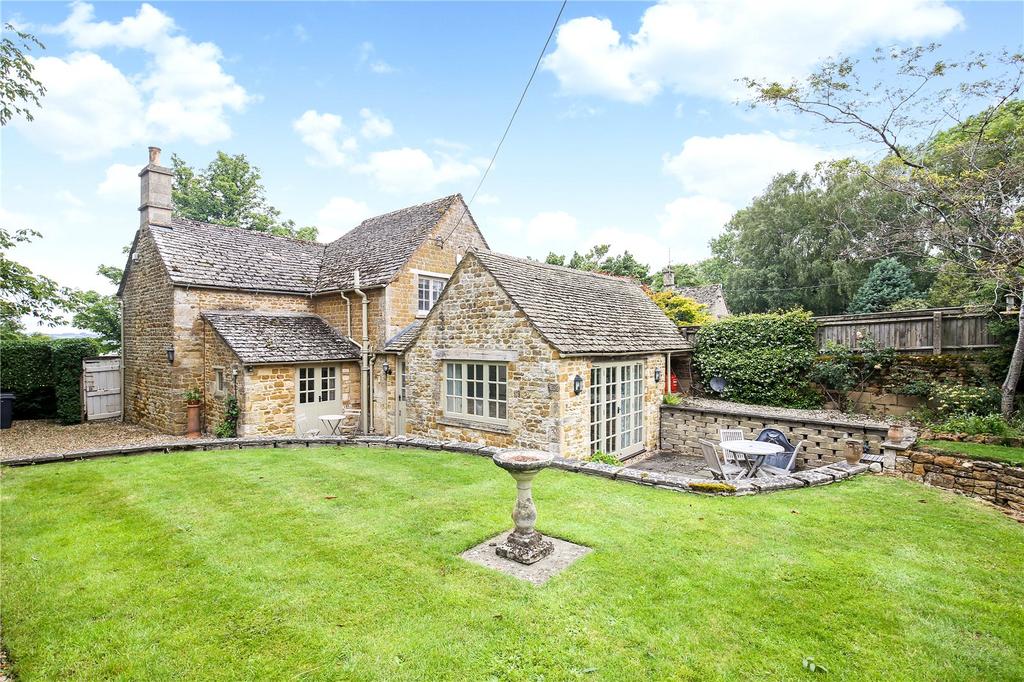 A small garden lies at the front, but the best place to enjoy this country cottage would be the lawned area to the rear, with space for alfresco dining, a summerhouse and store, plus well-planted borders and mature trees.

As has been previously discussed on these pages, great things come in small packages, and one such example is the delightful Fir Cottage in the heart of Ettington. 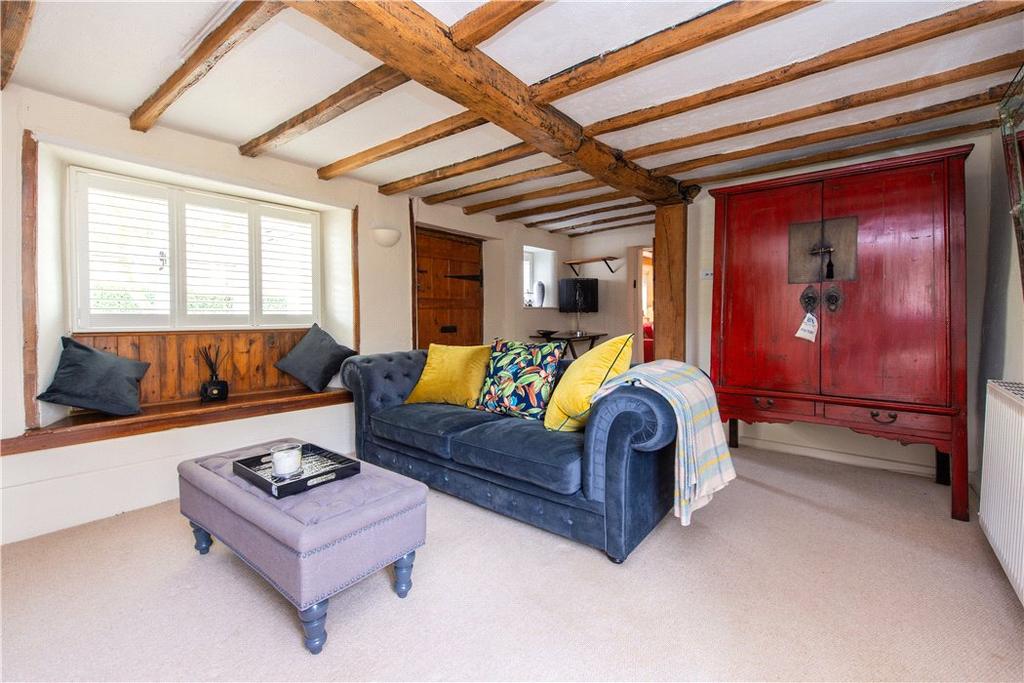 Perfect for those looking to escape the city, or to downsize, and with no stamp duty payable, this two-bedroom cottage boasts everything any cottage lover could ever need, such as a spacious sitting room with exposed timberwork and fireplace, a study that would suit a home office and a small snug with another fireplace that leads to the kitchen/dining room. 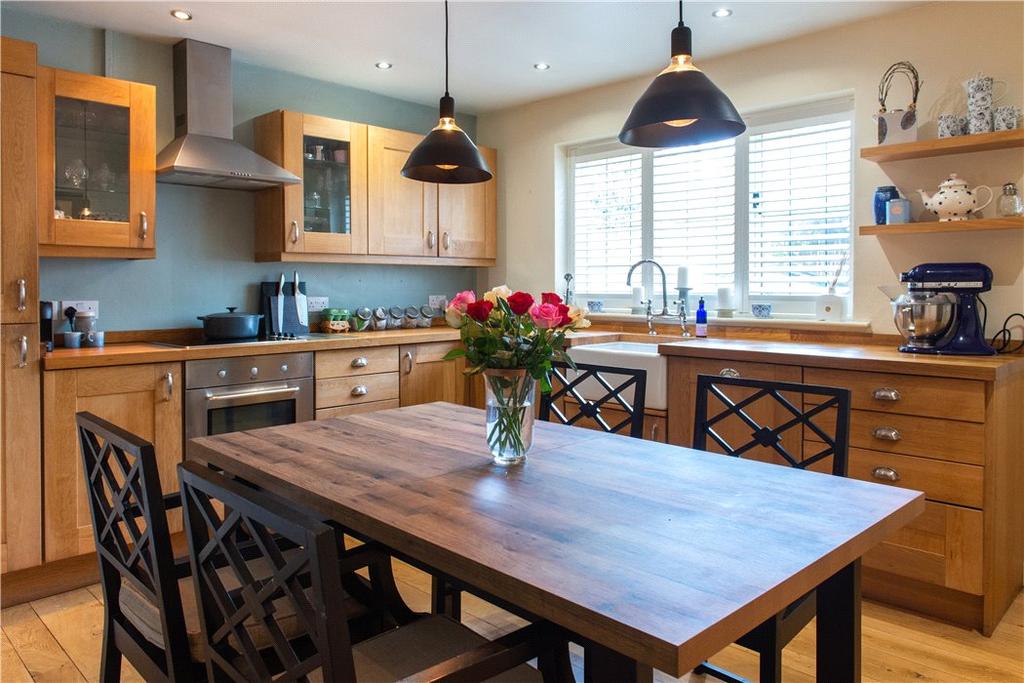 Outside, a small, but well-stocked garden offers more than enough space to read, garden and relax, and the amenities of Ettington itself, such as a coffee shop, sports facilities, pre- and primary schools and hotel, are all within walking distance.

A cottage doesn’t have to be in the countryside, as Swan Cottage in Chelsea proves quite convincingly. History and culture are imbibed in the very fibre of the property, which started life as the Swan Inn and was mentioned in Pepys’s diaries.

In the 20th century, Vivien Leigh stayed in the three-bedroom home, after her divorce from Laurence Olivier, and Rex Harrison and Kay Kendall lived here in 1958 when preparing for the debut of My Fair Lady.

With a position overlooking Chelsea Physic Garden, it would be extremely easy to forget you are in the nation’s capital and, should you be chasing a bit more privacy, the cottage comes with a charming and well-planted garden of its own. It’s hard to pin down a precise definition of rus in urbe, but Swan Cottage comes pretty close.

For sale with John D Wood. See more pictures and details about this property.