One of the finest small stud farms in Suffolk has come up for sale – and it includes a fabulous 18th century rectory with swimming pool and tennis court in a lovely village location.

Three miles south-east of Newmarket lies the ancient parish of Cheveley, the eastern boundary of which forms the county boundary between Cambridgeshire and Suffolk.

In the early 1700s, Cheveley Park became the centre of a great landed estate, following substantial land purchases by the Duke of Somerset; the bloodstock industry in Cheveley can be traced from the stud he founded there at that time. Later, following the agricultural depression of Victorian times, Thoroughbred breeding overtook farming as the main source of employment in the area.

Today, one of the most successful of the smaller studs is the pristine Glebe House and Stud at Cheveley, founded in 1958, which, during the 25 years of its current ownership, has acquired an enviable record for producing top-class foals and yearlings for the Newmarket sales. 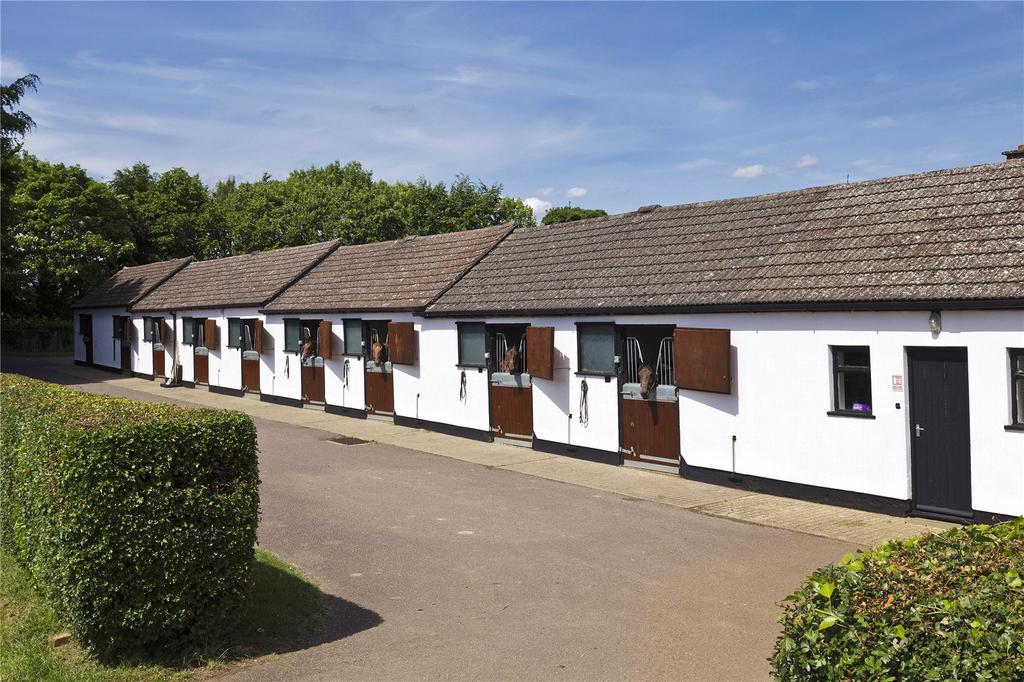 The owners of the stud farm have now decided to move on, however, and their cleverly designed complex – stretching to 74 acres in total –  is for sale through Savills and Windsor Clive International at a guide price of £4.5 million. For the benefit of those who fancy taking on the house but not the business premises – or vice versa – the property is also up for sale in three separate lots.

Lot 1 is the elegant, Grade II-listed Glebe House, offered at £2.5 million. It’s a late-18th-century village house set back from the village high street that was home to rectors and curates from 1778 to 1946, when it was sold off by the Church and the glebe land converted to a stud. 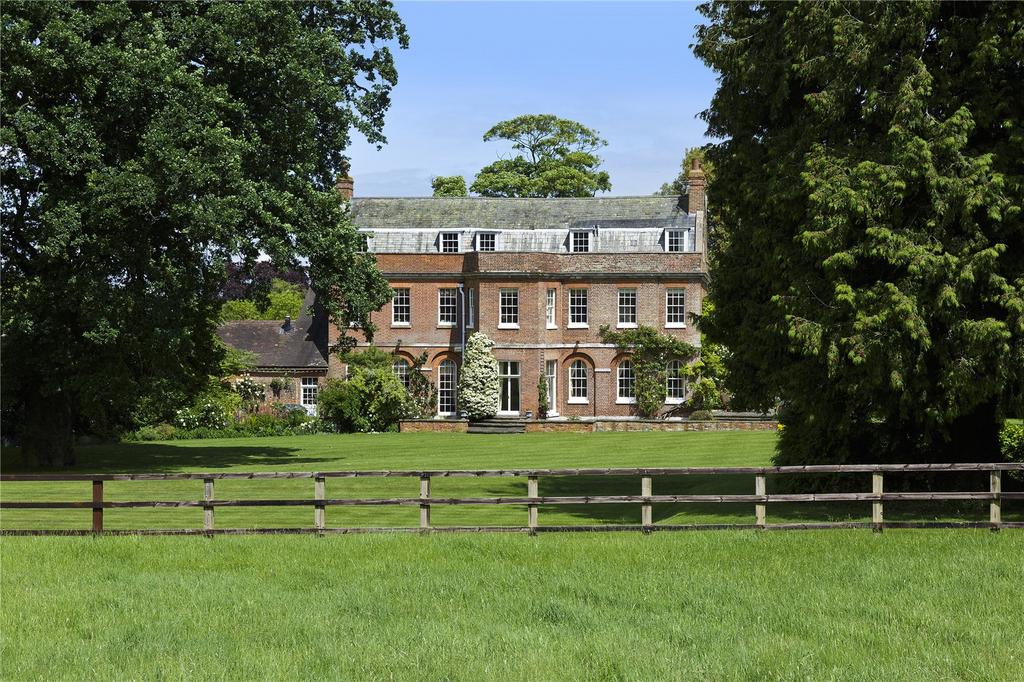 The house is beautiful, an eight-bedroom place in excellent condition and full of original features. 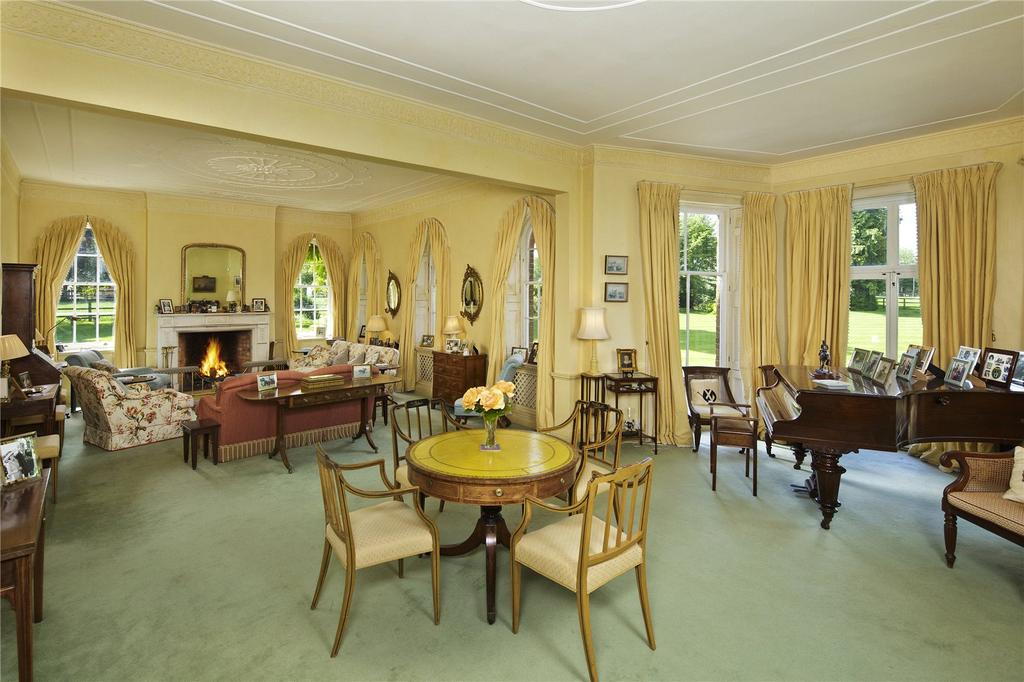 Along with the main house, this first lot also includes a series of outbuildings, a separate three-bedroom cottage and 12 acres of gorgeous gardens and grounds, including a walled garden, tennis court and swimming pool. 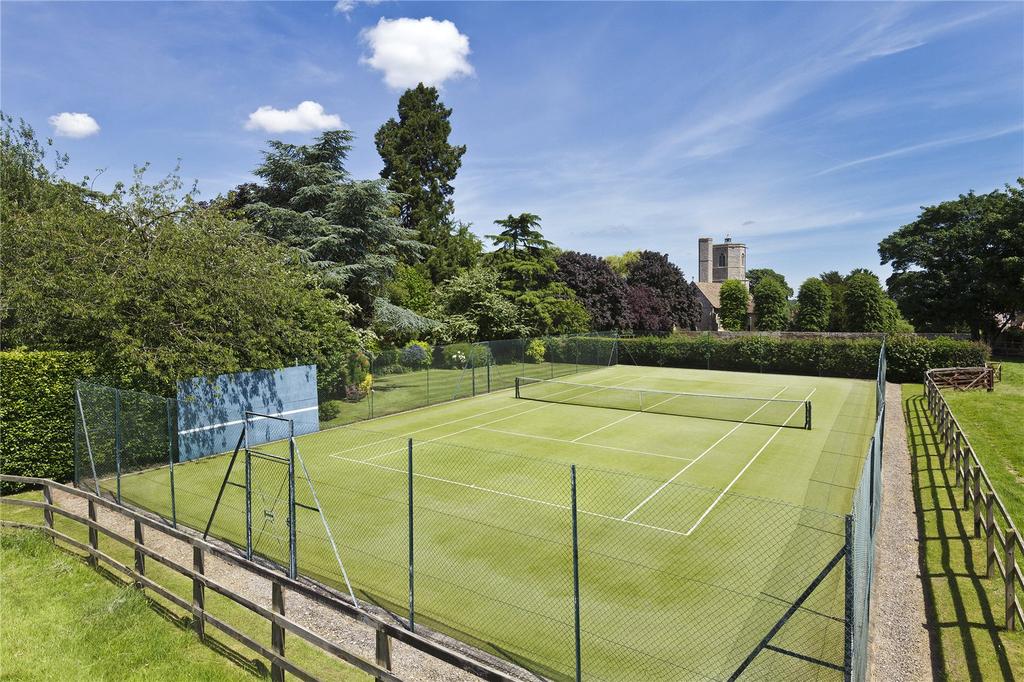 Lot 2 is the main stud farm, with extensive Thoroughbred breeding facilities and the bulk of the land – just over 56 acres – plus two bungalows. It’s on the market at £1.6 million. 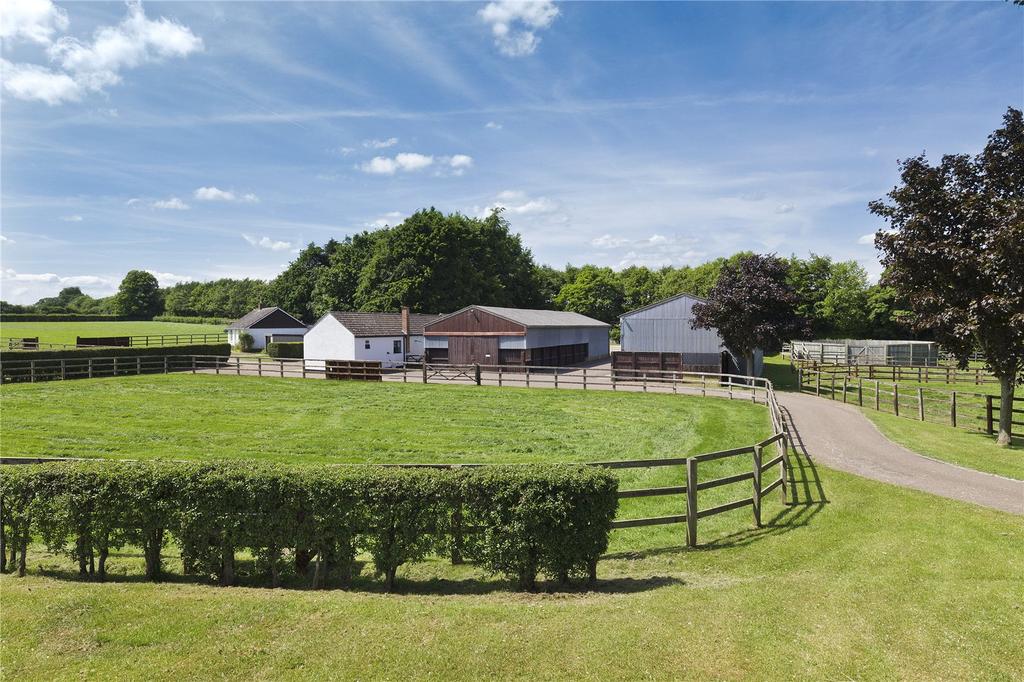 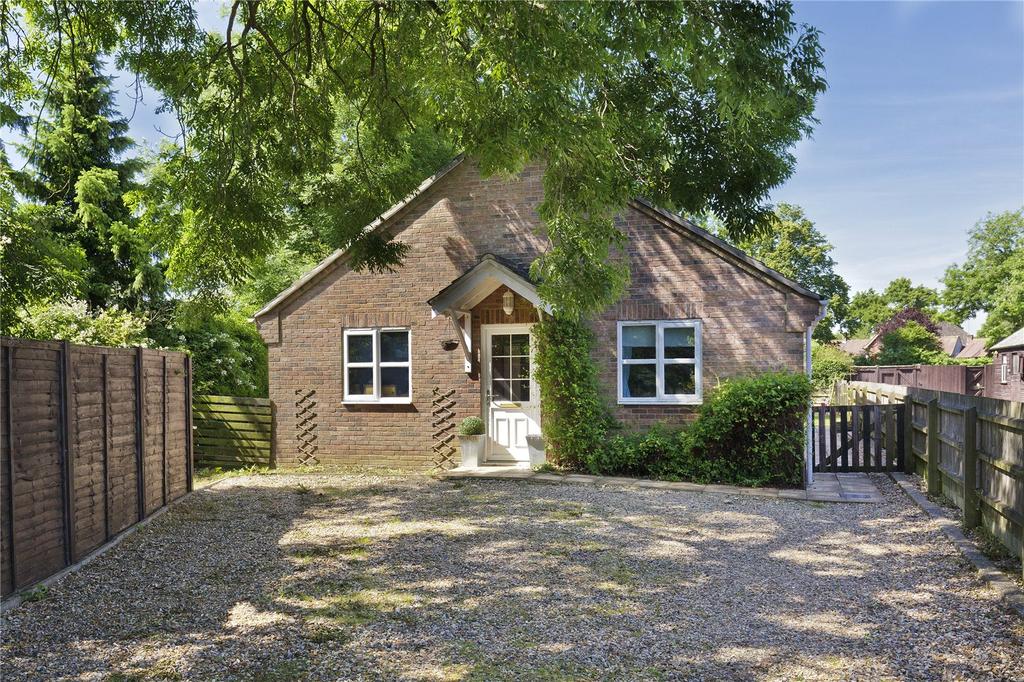 Though the house is very nice, buyers will no doubt be drawn by the facilities: there’s a range of eight timber-framed boxes and five and a half acres of land included. 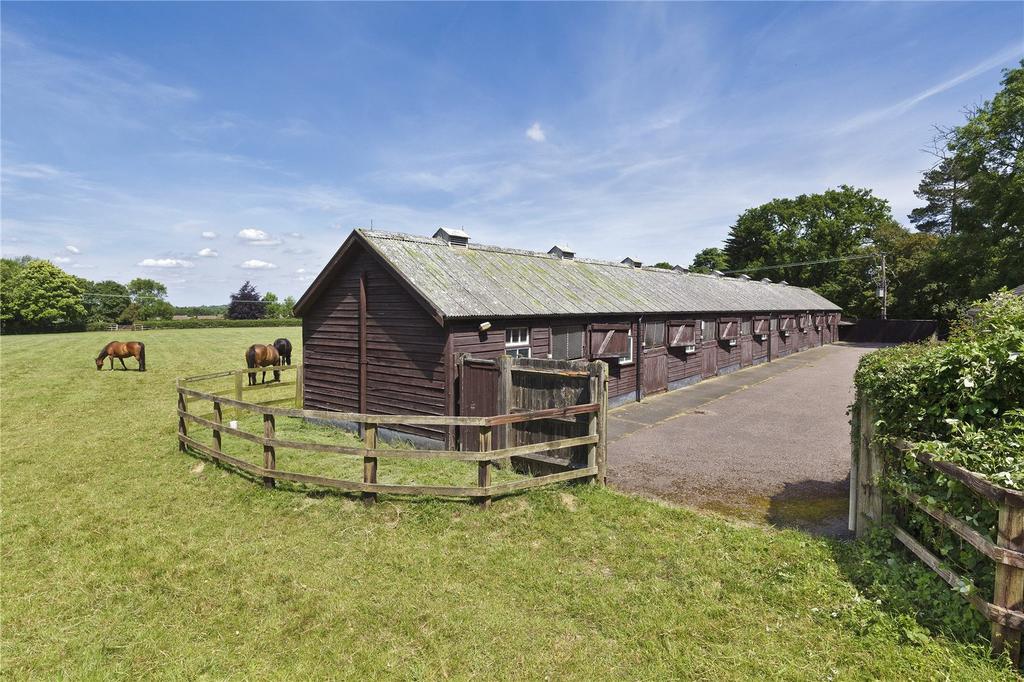 Glebe House and Stud is available via Savills – see more details and pictures.

Between Christmas and New Year, we're taking a look back at some of our most popular stories of the year

Idyllic Standen House at Chute Standen on the Hampshire-Wiltshire border has been cleverly redesigned for family life.