You don't have to be a millionaire to live in a grand country house, as these beautiful homes across Britain demonstrate. 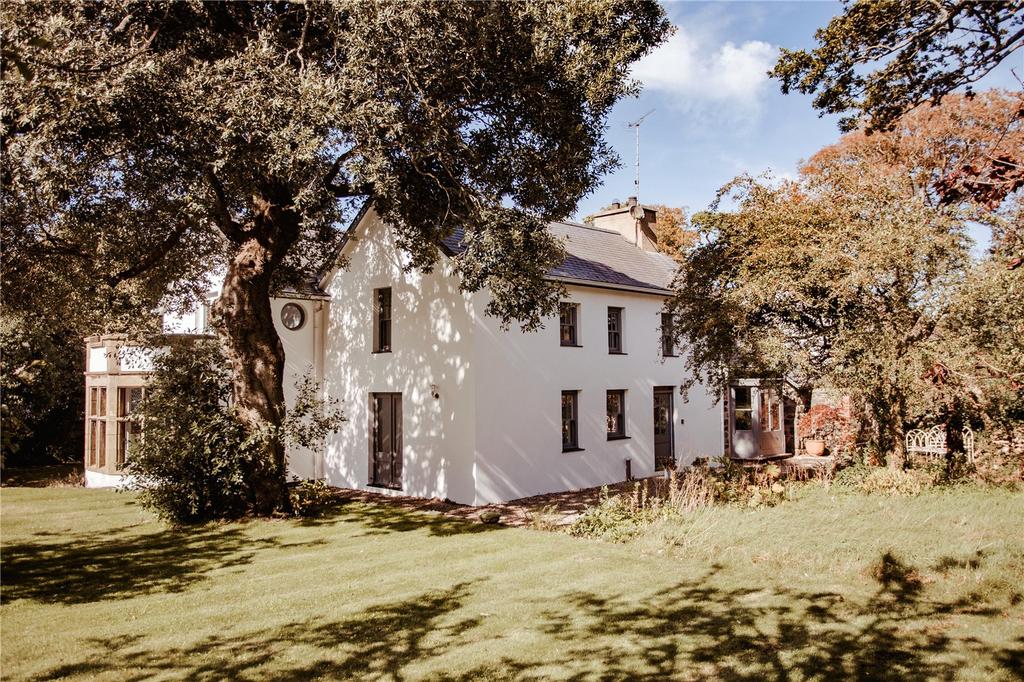 Scandinavian meets New England’ is the description that Savills give to this beautifully-refurbished six-bedroom house in the village of Rhydyclafdy, near Pwllheli (it’s at times like this that we give thanks for working in online media rather than radio). 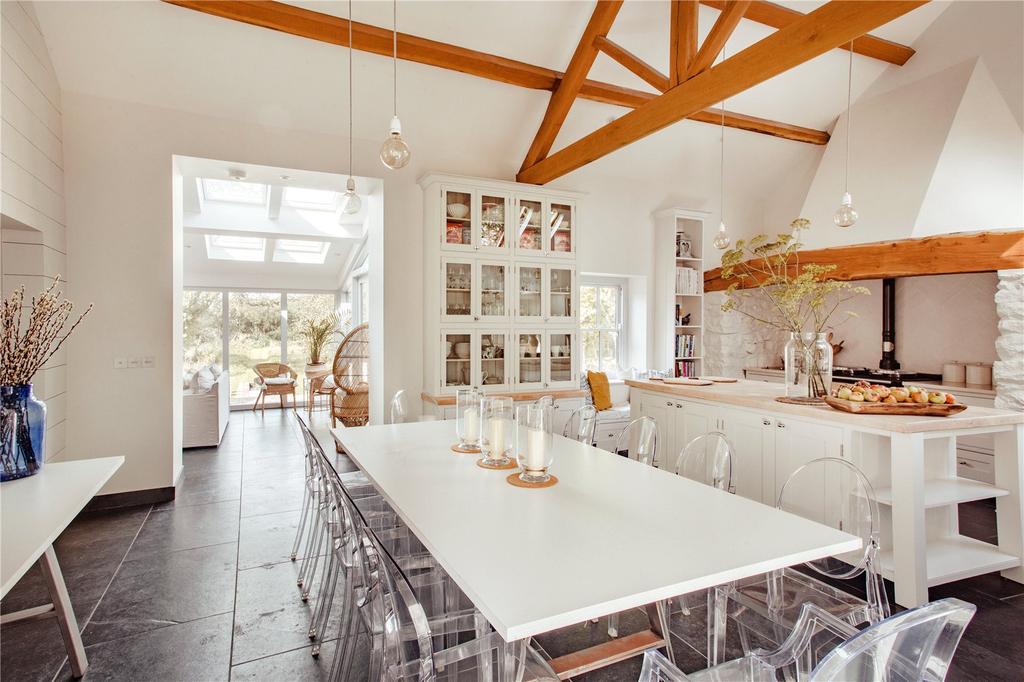 The interiors were designed by Elle Winsor-Grime, and the clean, white appearance really does make the whole place feel like the sort of house you’d go to on holiday — and indeed, the agents suggest that this six-bedroom house would work well as a holiday let. 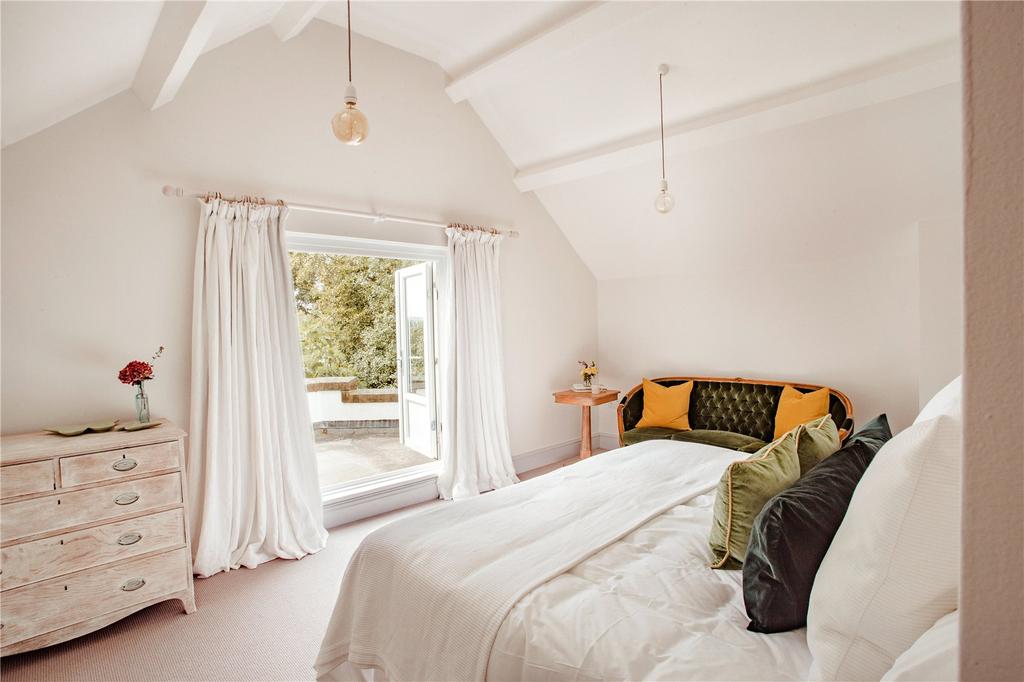 There is also a two-bedroom cottage included in the sale, decorated in similar fashion, as well as a garden, fields and a barn with potential for further development. 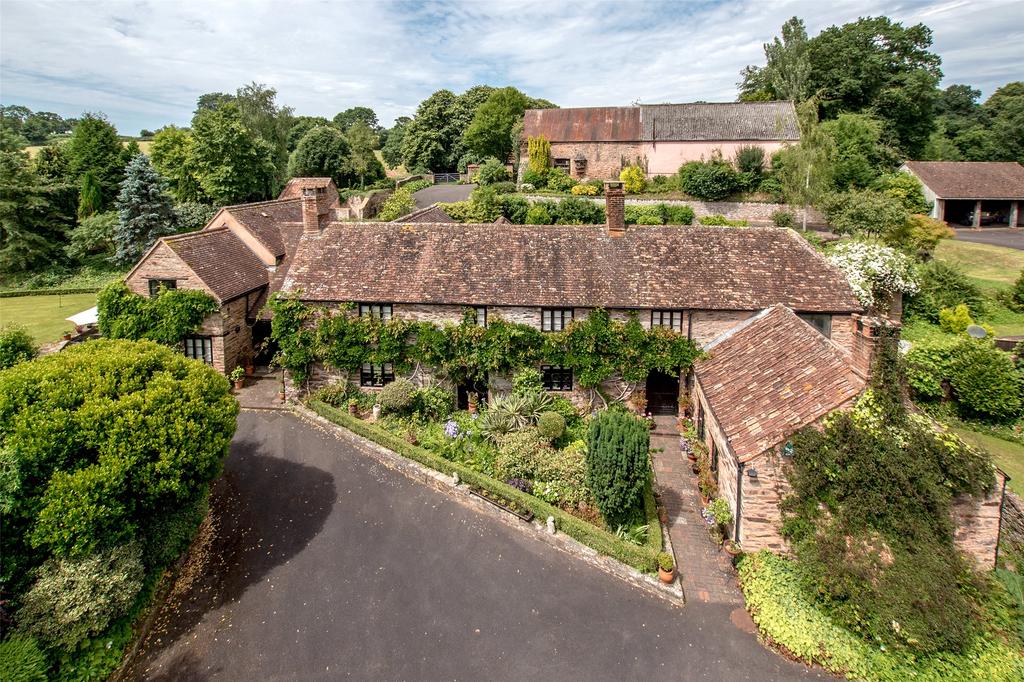 This house near West Monkton is billed by the agents as an ‘equestrian property’, and they’re not kidding: there’s a barn, paddock and outbuildings as part of the purchase price of this seven-acre home, a rare find at this price point considering that the M25 is just three miles away. 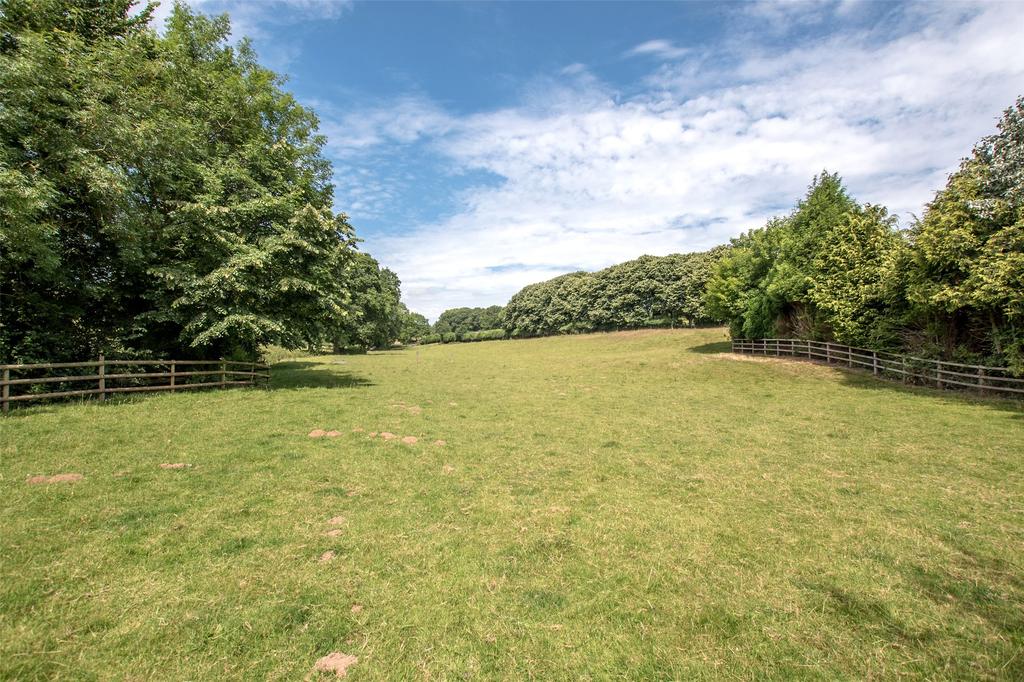 The building itself is a pretty and deceptively big four-bedroom home which dates to the 16th century, when it was built as a mill house. 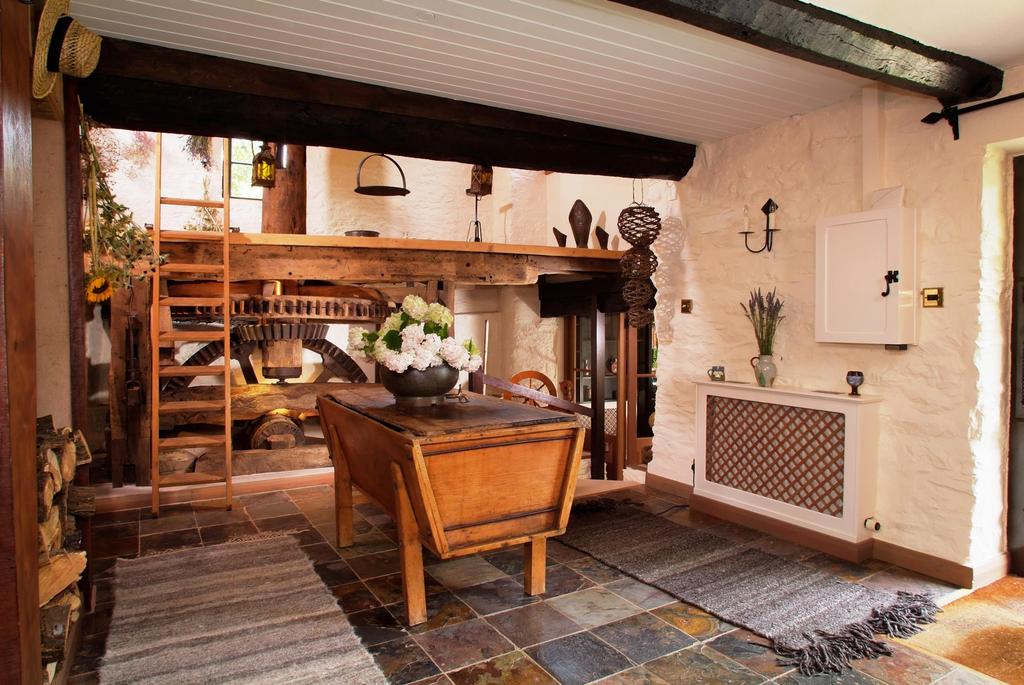 The bedrooms are all upstairs (including a master with separate dressing room) while the string of reception rooms includes a ‘mill room’ where the original workings are still in place as a feature.

For sale with Fine & Country. See more pictures and details about this property. 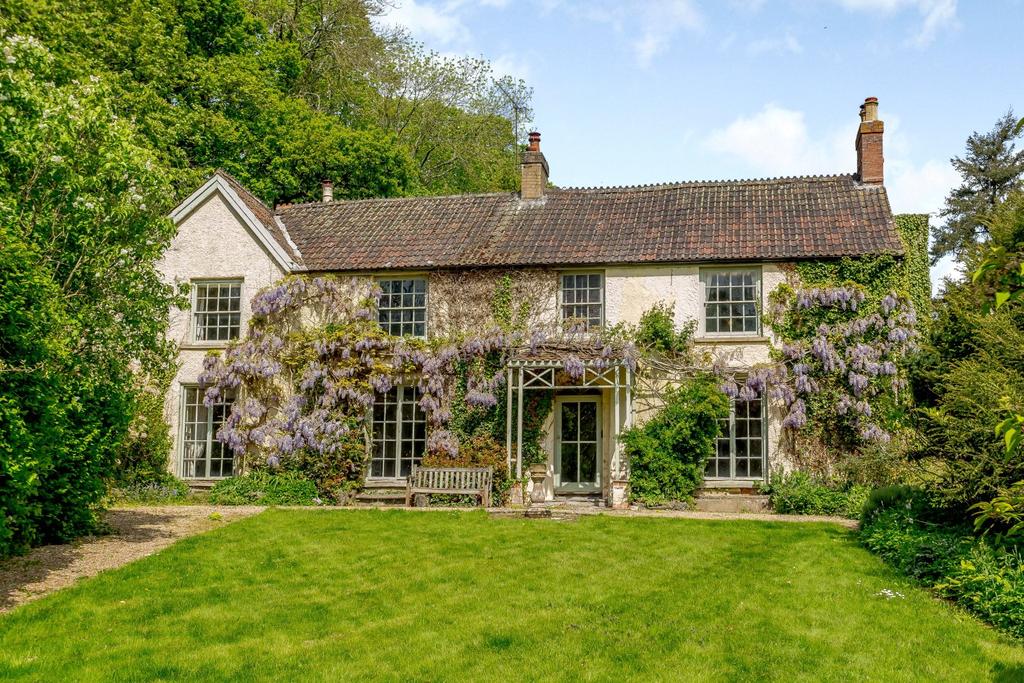 How much can a fraction under £1 million get you? Quite a lot, if that property is Grade II-listed Westhay, set on the Somerset Levels near Glastonbury. With seven bedrooms, six bathrooms and five reception rooms, it has a staggering 5,500sq ft of living space, to say nothing of the 5½ acres of gardens. 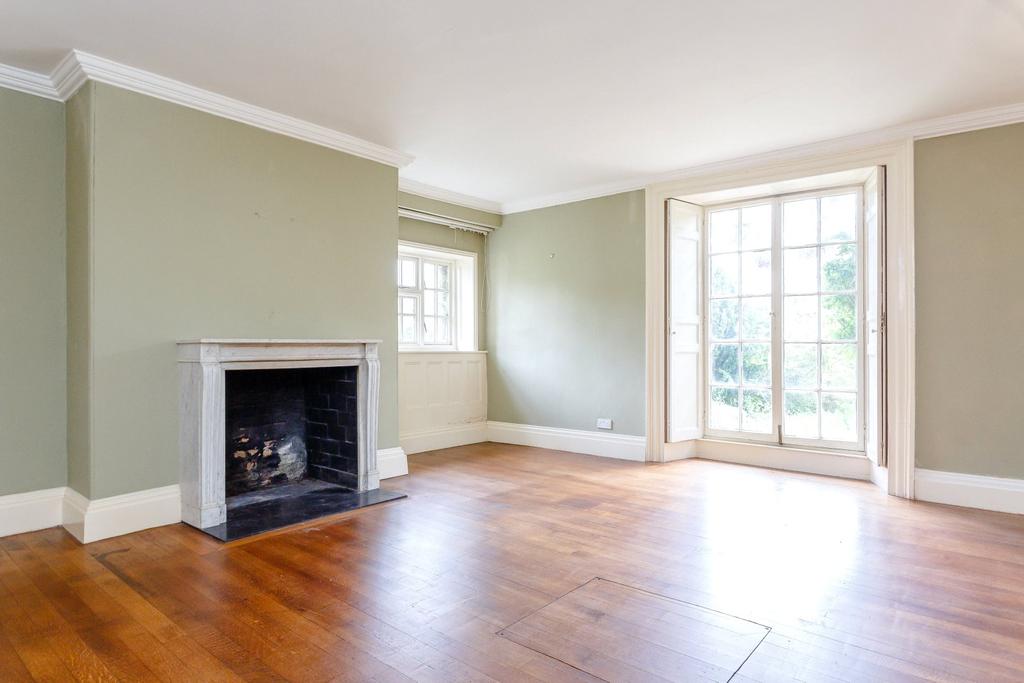 Three of the reception rooms offer French doors for instant garden access. At the heart of the property lies the traditionally furnished kitchen/breakfast room, with a four-oven AGA, oak worktops and bespoke cabinets, as well as access to a utility room and the main dining room. 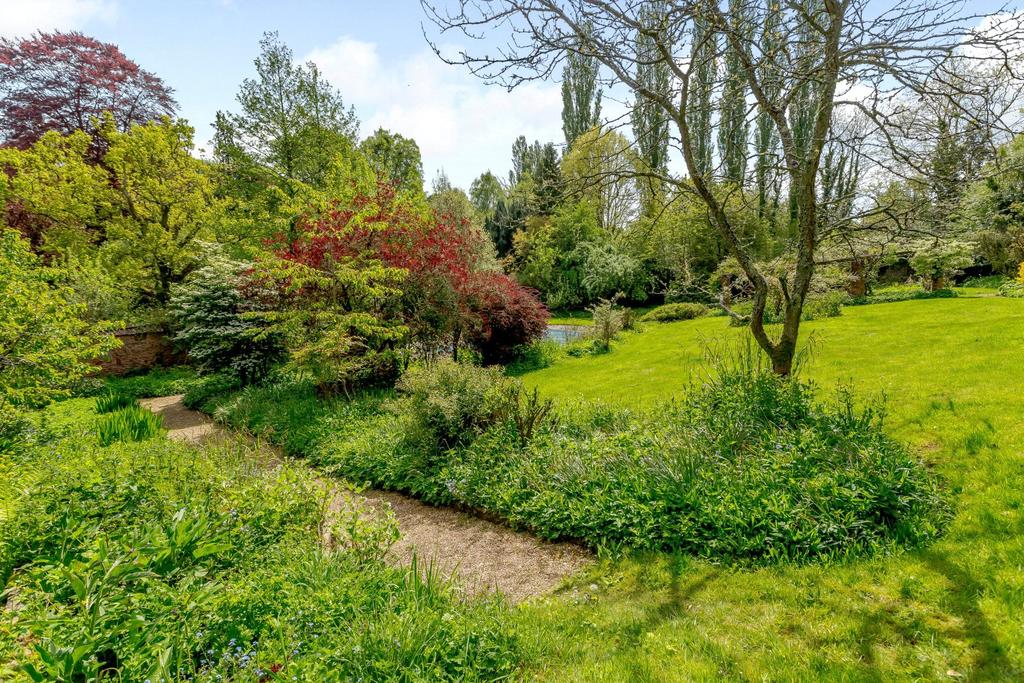 Externally, the house is elegantly draped in wisteria, like Zelda Fitzgerald, and the walled gardens are designed with walking in mind: paths lead through beds of flowering plants, shrubs and exotics that burst with colour all year round. Westhay comes with a swimming pool and, further on, you’ll find a secret garden with a bridge over a small stream, making the property the ideal place to connect with Nature in the privacy of your own home. 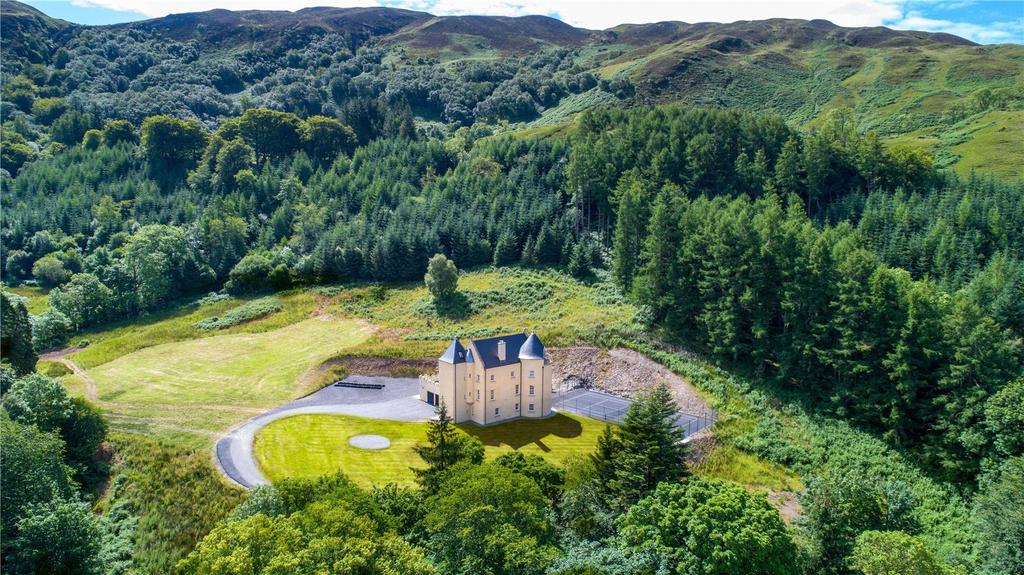 A real rarity here in the form of a brand-new house built in the Scots Baronial style in a majestic spot on a hillside overlooking Loch Melfort. 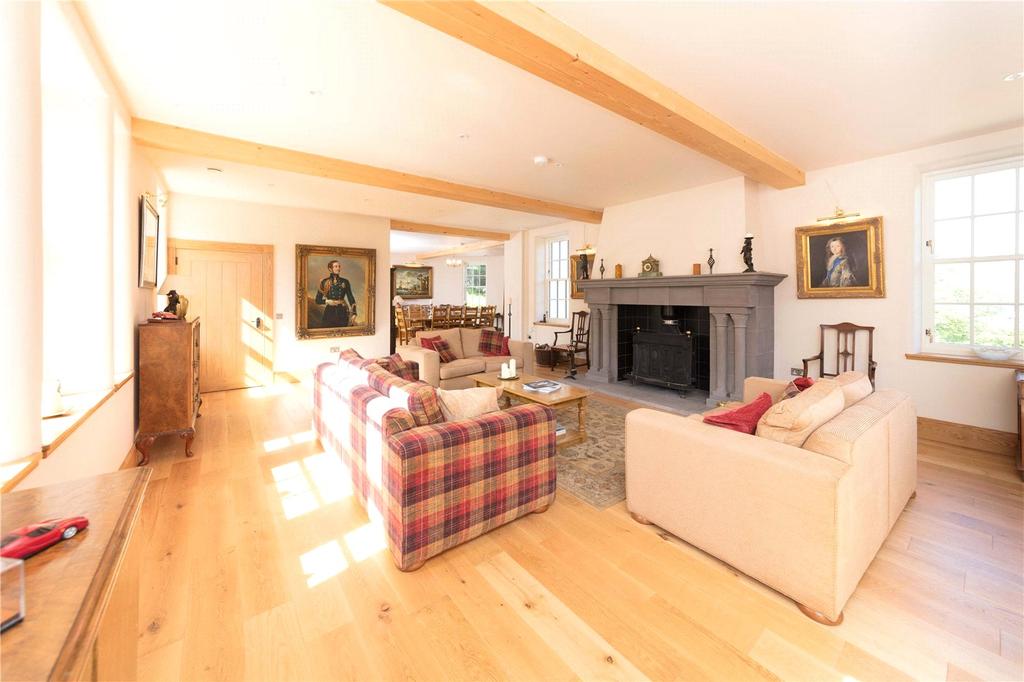 The house is set in 106 acres of land, giving huge scope for all manner of use for the place — and if you’re ambitious, there’s a steading available separately which has planning permission in principle for 12 futher houses. 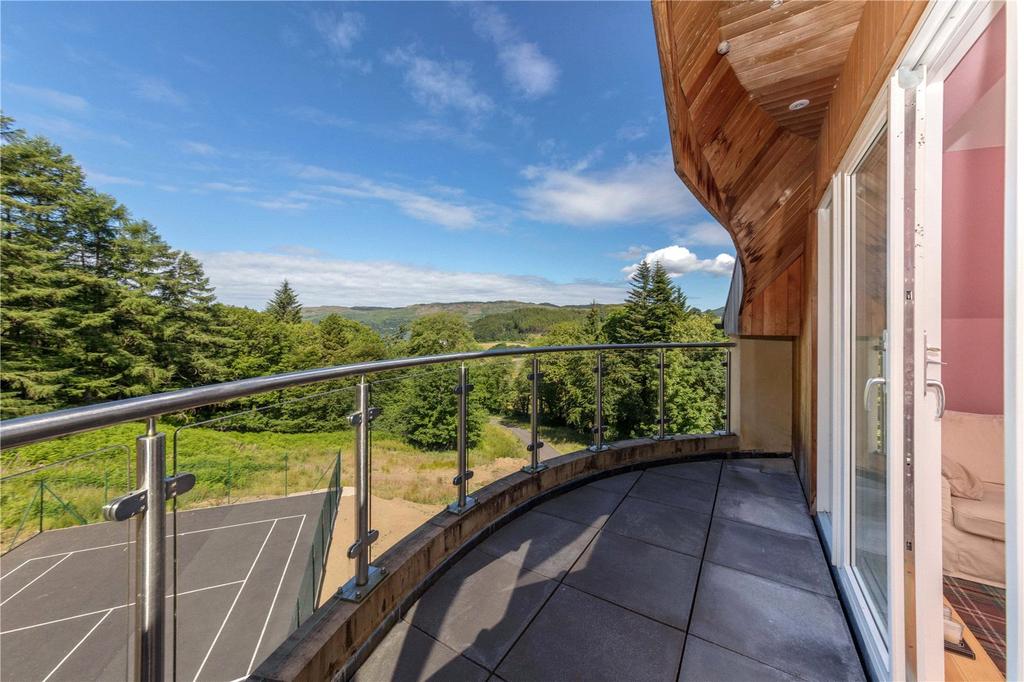 Back to The Tower House itself, however, which is a brilliantly-engineered home with solid oak floors, a castellated terrace, gym incliding yoga studio and sauna, and a bespoke German kitchen with an eyecatching central bar. 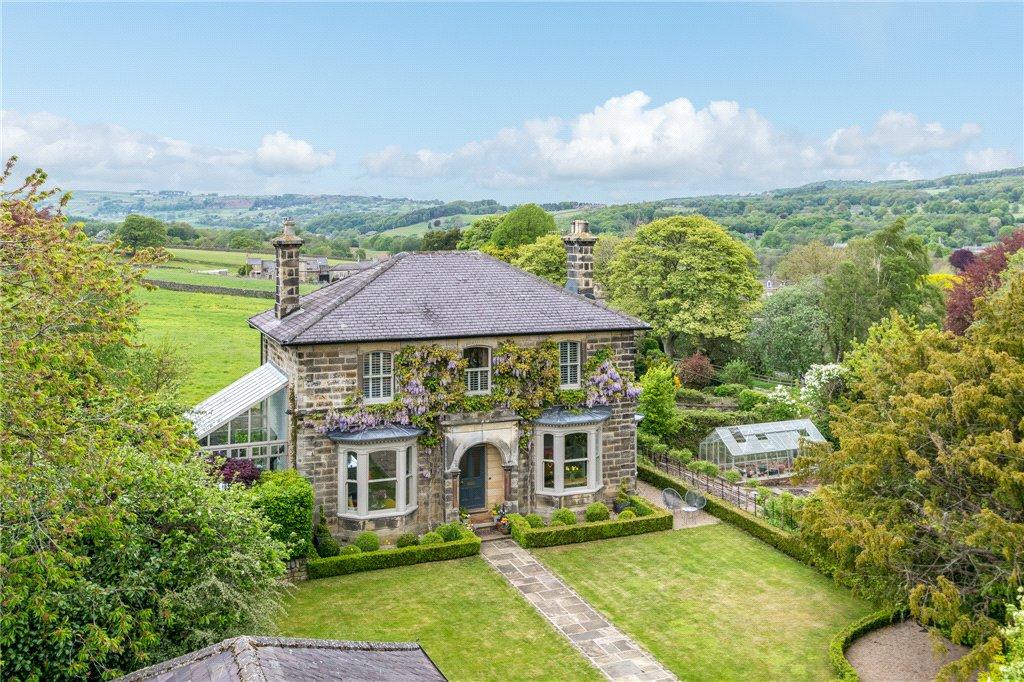 Hebden Lodge is an impressive 19th century home that was once a Methodist Manse, located on the fringe of a pretty village in lower Nidderdale. 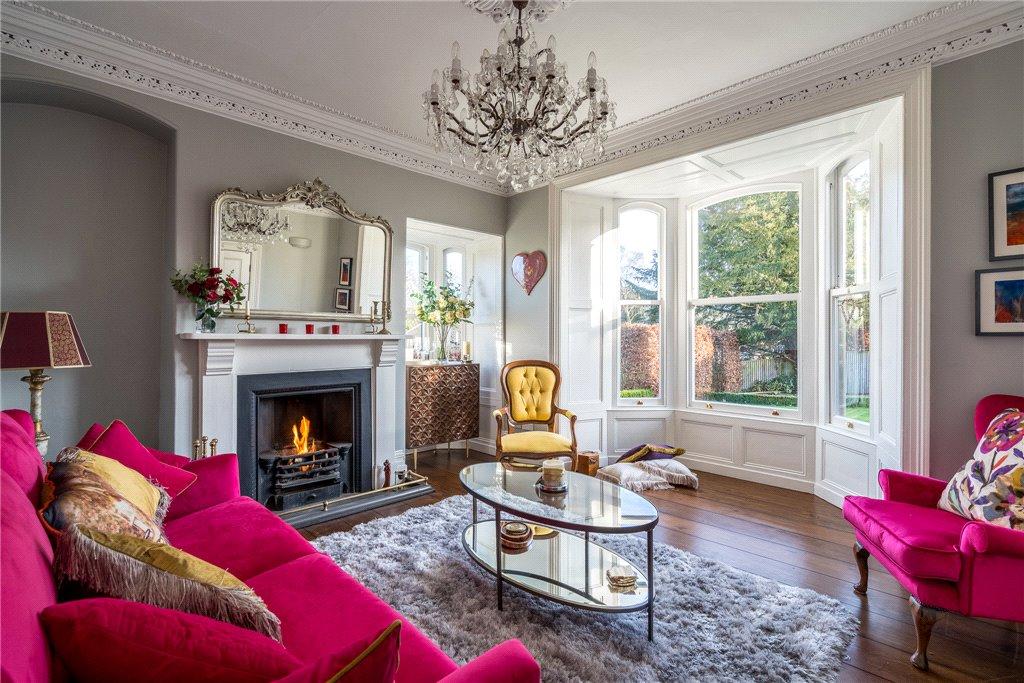 At its heart is a huge kitchen/family room with an island, hand-built cabinets and underfloor heating, leading in to an orangery that overlooks the walled garden. 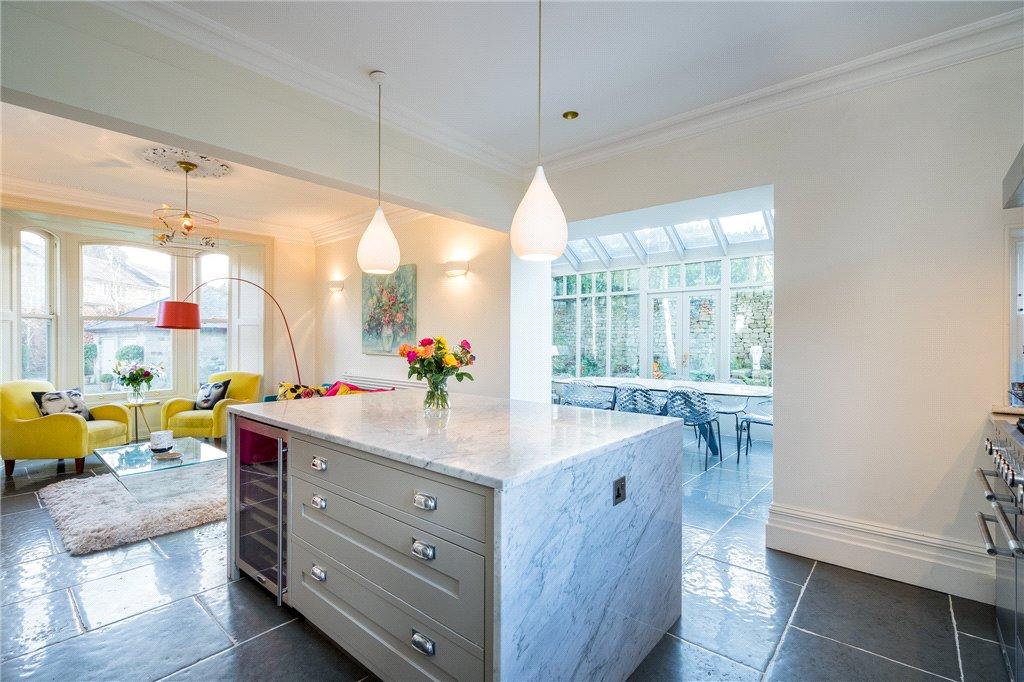 There are four bedrooms and plenty of outdoor space, including lawned areas and a kitchen garden, in a setting that’s just a short drive from the fine town of Harrogate.

For sale with Dacere, Son & Hartley. See more pictures and details about this property.