Penny Churchill takes a look at Darsham Old Hall, a house in Suffolk with an extraordinary tale to tell.

Four miles north of Saxmundham and 10 miles from Southwold on Suffolk’s Heritage Coast, you’ll find the small farming village of Darsham. The settlement derives its name from Deores Ham, ‘the home of the deer’, which were hunted in the area up to the 18th century, while in medieval times the local roadways were known as ‘chaseways’.

And it’s here that you’ll find up for sale a house believed to be one of the oldest continually-inhabited dwellings in Britain. For sale through Knight Frank for ‘offers over £2 million’, Grade II-listed Darsham Old Hall is first mentioned in records which date from 1150.

The beautifully-restored Old Hall, which sits in 51 acres of gardens, grassland and woodland, provides 5,652sq ft of accommodation. 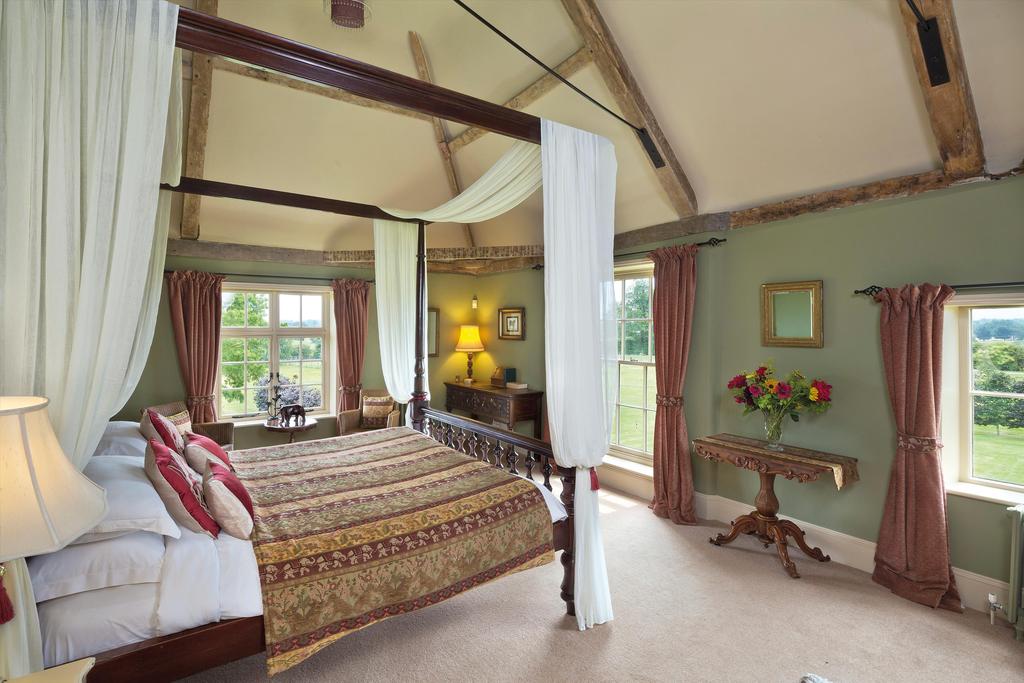 There are four reception rooms, seven bedrooms and five bathrooms — that has been the basis for a successful bed-and-breakfast operation in recent years.

The property is also perfect for horse lovers: there is a well-designed stable yard, which has stabling for eight. 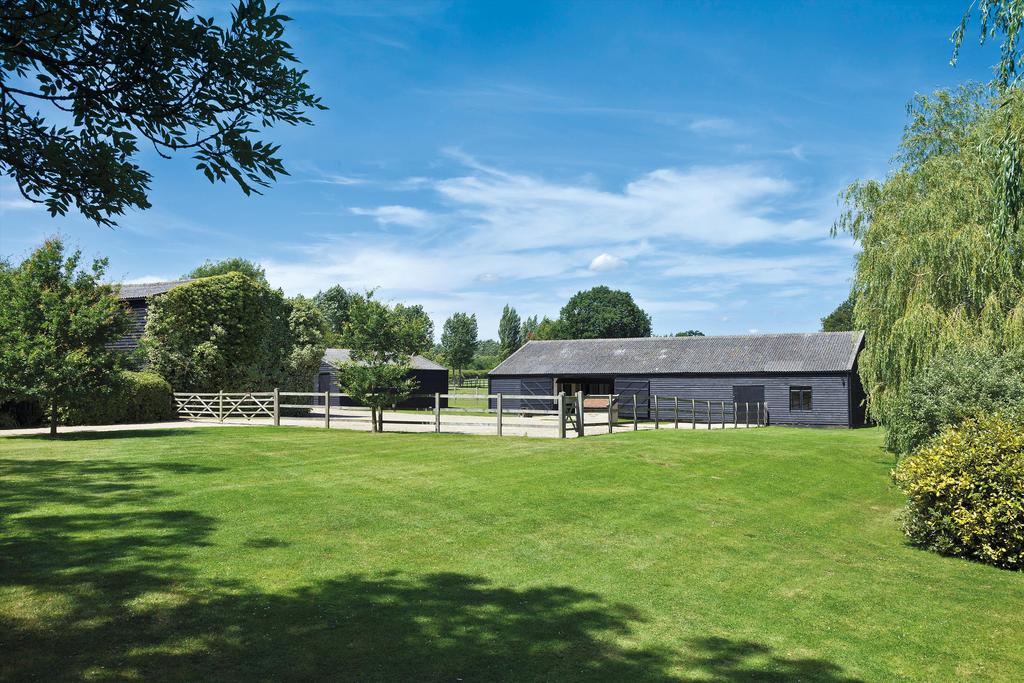 There is also a 2½-acre paddock to the rear, with gallops and additional paddocks within 40 acres of parkland surrounded by a 12ft-high native hedge.

While a house was certainly here by the 12th century, but its history begins long before even that. In 1066, the estate had been granted to Roger Bigod, who fought alongside William the Conqueror. 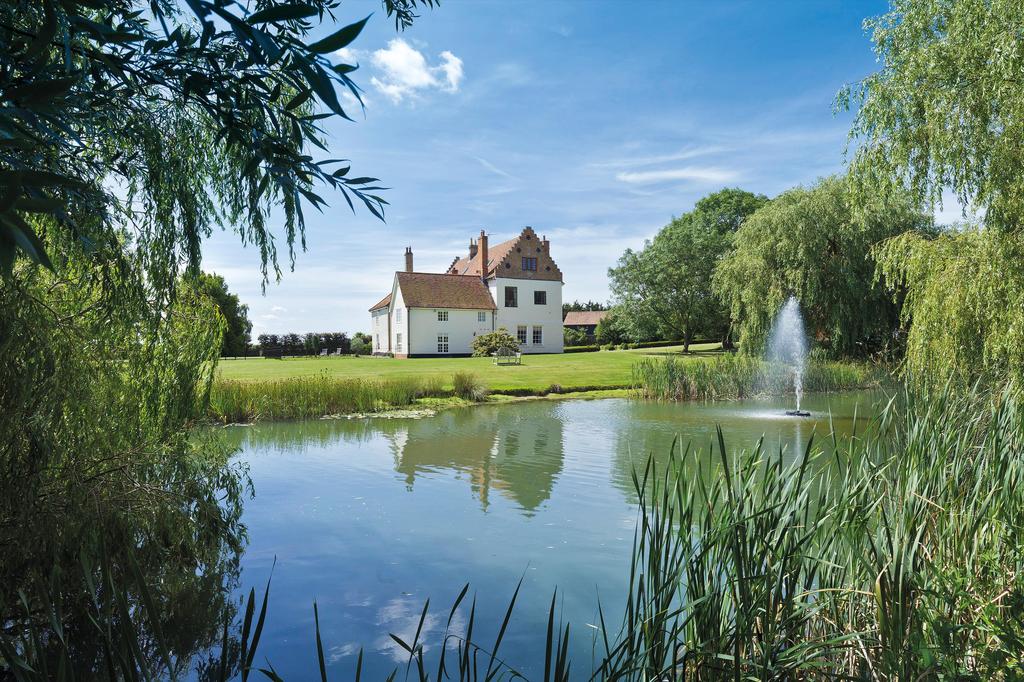 Later, following the dissolution of the monasteries, Henry VIII gave the manor and estate to Thomas Howard, Duke of Norfolk, who lived at nearby Framlingham Castle.

The building today, as with almost all houses of such great age, has continually evolved. The manor house was originally five times its current size, and the essentially dates from the 13th century — although the main part is probably 15th century.

In 1611, it was bought as the family seat of Sir Thomas Bedingfield, Commissioner of the Great Seal for Charles I, whose coat of arms still adorns the south wall. The estate passed to the 1st Earl of Stradbroke in 1684 and stayed in the same family before being sold in 1912.