This 130-acre shooting and fishing estate in Chddingfold has a wonderful home at its centre where no expense has been spared.

The Pickhurst Estate has gone on the market this week in Country Life at a guide price of £28m, for which the buyer will take ownership of an immaculate, ultra-high-spec mansion and a picturesque, 130-acre shooting and fishing estate.

The latest incarnation of this spectacular country property is aimed squarely at ‘an international clientele that tends to live globally, moving at a moment’s notice among their various houses or yachts around the world’, according to Trevor Kearney of Savills, the agent handling the sale.

Mr Kearney describes it as ‘Soho Farmhouse in the Surrey Hills’, an  analogy drawn to illustrate the level of sophistication grafted onto an already impressive country house.

The house and estate – a Grade II*-listed Pickhurst at Chiddingfold, between Godalming and Haslemere, in a refurbishment of a refurbishment of a Victorian mansion built for himself in the style of Norman Shaw in 1885–89 by the Scottish-born architect John McKean Brydon. 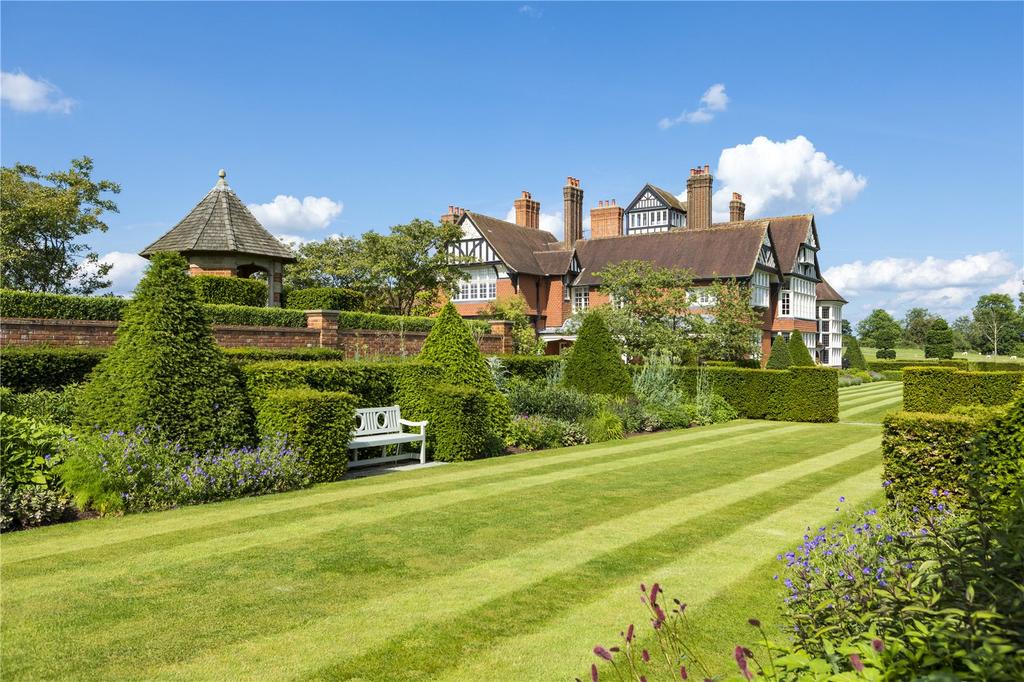 The original, late-Victorian house was much reduced in size in the 1950s, when its original service wing and internal courtyard were demolished after a fire.

Following a massive, six-year restoration – brilliantly executed by country-house specialist Ian Adam-Smith – the house was reconfigured and extended, its cottages and outbuildings restored and its gardens redesigned and replanted by Arabella Lennox-Boyd and Fiona Lawrenson. 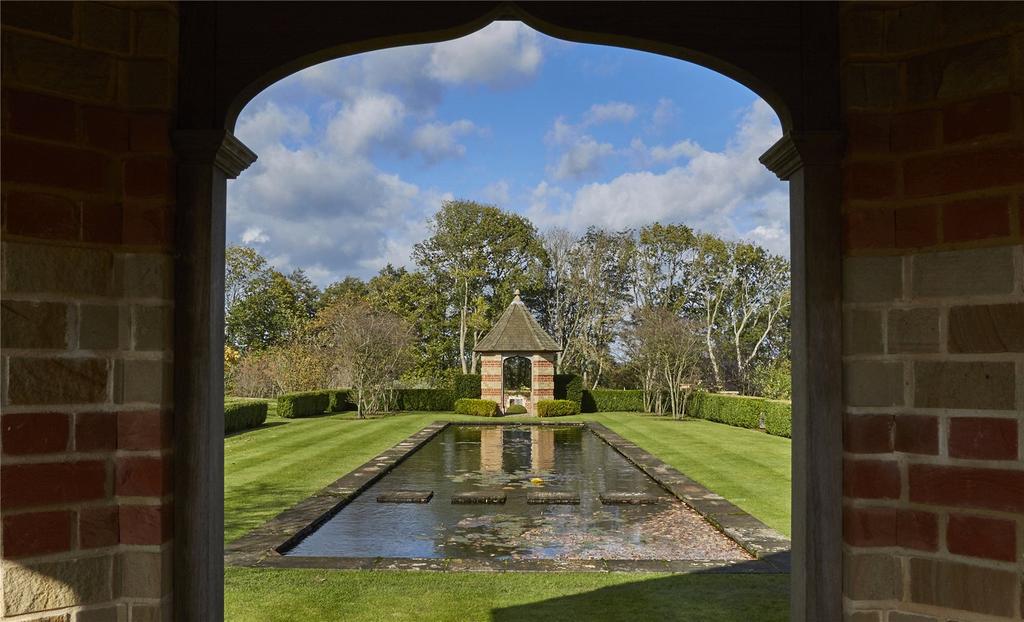 Relaunched onto the market by Knight Frank at a guide price of £15m in May 2013, the estate was bought by its current owner, a successful player at this rarefied stratum of the residential market, who went on to spend a further £6 million or more to revamp the interior to what Mr Kearney describes as ‘London standards’ of interior design and finish. 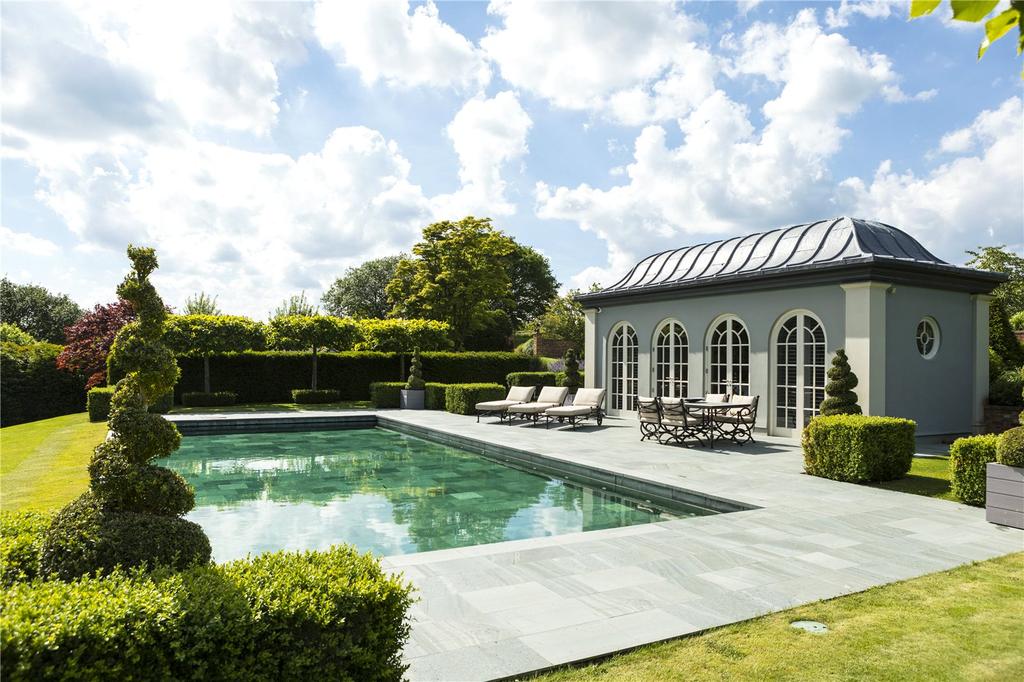 Country-house pursuits are equally well catered for within the grounds, which include eight stables, three walled gardens, a swimming pool, a tennis court, pasture, woodland and the low-key family shoot. 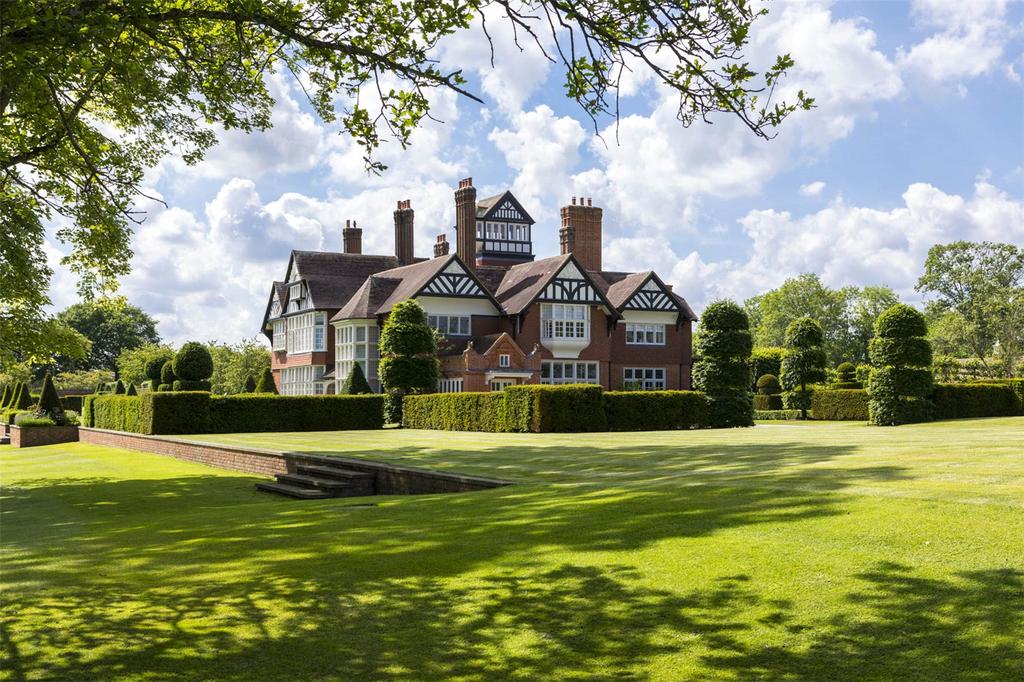 See more details and pictures of this house, on the market with Savills at £28 million.

Salisbury is one of the finest cities in the south of England – and if you're looking to move there,

It's now six years since the original Country Life Top 100 was published, but the aim hasn't changed: we name