Morley Manor would be a grand and impressive home even without its sporting facilities; Penny Churchill tells more.

Down in West Sussex, international dressage rider Vicki Winfield-Thompson and her husband, Ian Winfield, have instructed Strutt & Parker to find a buyer for historic Morley Manor in the hamlet of Shermanbury, eight miles south-east of Horsham, at a guide price of £6.95m.

According to its Historic England listing, the present Grade II-listed manor house dates from the 17th century or earlier, although the original manor of Morley was one of three Shermanbury manors listed in the Domesday survey.

Restored, enlarged and partly rebuilt over the years, Morley Manor stands in 14¼ acres of pristine gardens, grounds and post-and-railed paddocks, with southerly views to the South Downs.

It offers more than 6,900sq ft of sumptuously refurbished living space, including a large reception hall and four reception rooms.

The striking kitchen/breakfast room features vast swathes of marble and some interestingly-placed statues, while the orangery offers a calming and light relaxing space.

There’s a master suite, three en-suite bedrooms, a living room and a library on the first floor.

As you’d expect of the house of a former Olympian — Vicki competed on her horse, Enfant, at Atlanta in 1996 — the stables are quite extraordinary, and any future Olympic aspirants will be blown away by the equestrian facilities. 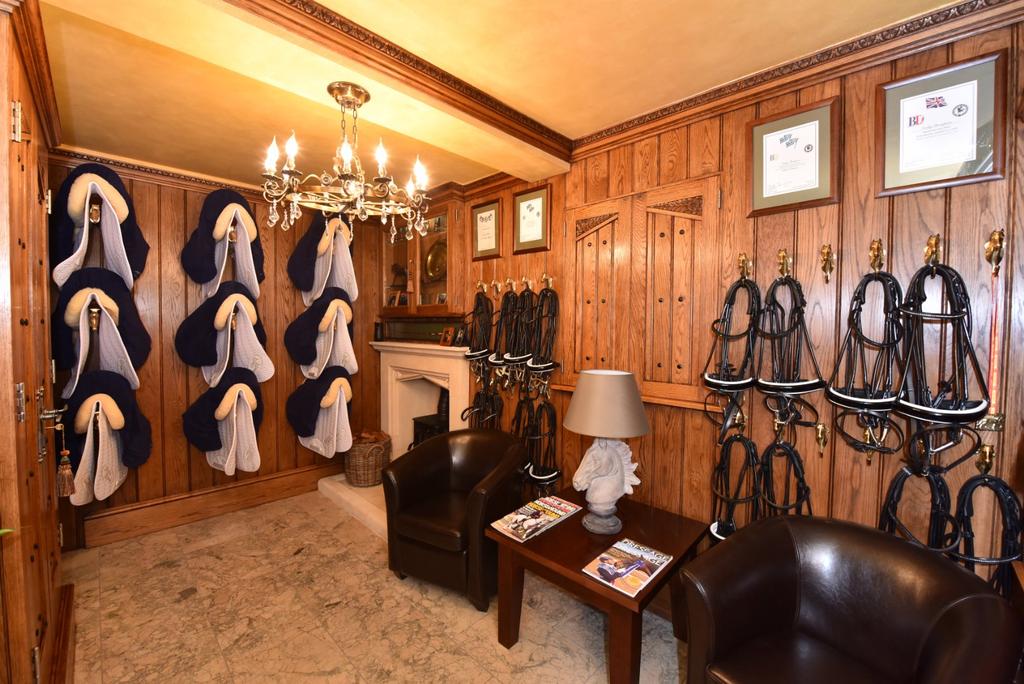 They include a stable courtyard with 11 stables, a heated rug room, a horse wash-down bay with hot and cold water, a heated tack room (what bliss!), a separate oak tack room and two first-floor apartments. 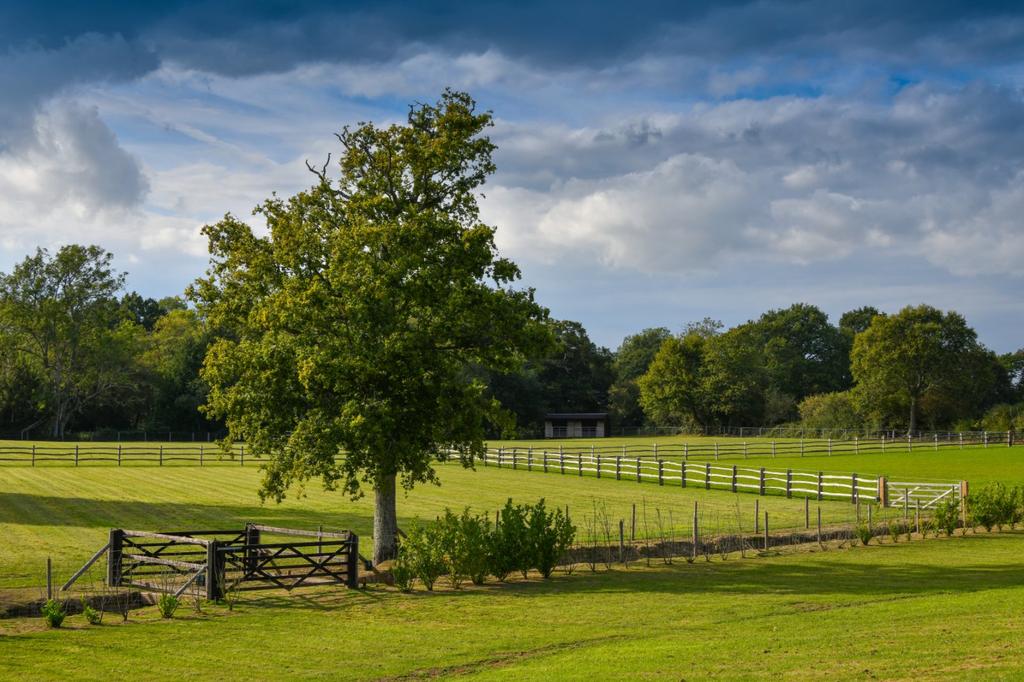 Morley Manor is for sale at a guide price of £6.95m  — see more details and pictures.