Penny Churchill explores a handsome property near the historic village of Hambledon.

Steven Moore of Savills in Winchester quotes a guide price of £2.5m for handsome, Edwardian Rosecroft, set in 2½ acres of delightful grounds on the slopes above historic Hambledon village, which straddles two valleys in the rolling chalk downland of the South Downs National Park, nine miles from Petersfield and 16 miles from the cathedral city of Winchester. 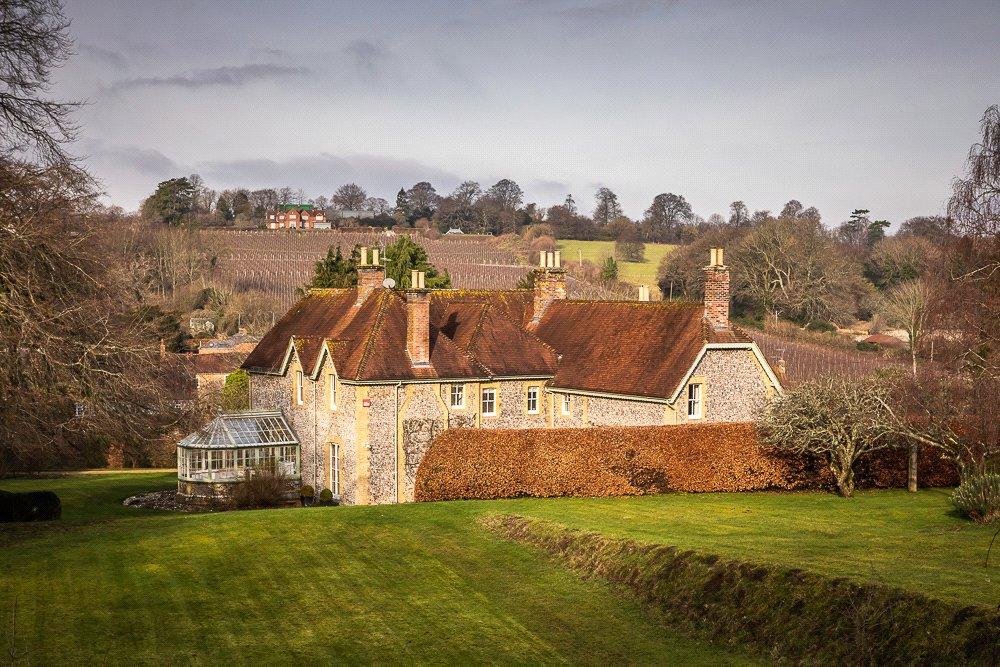 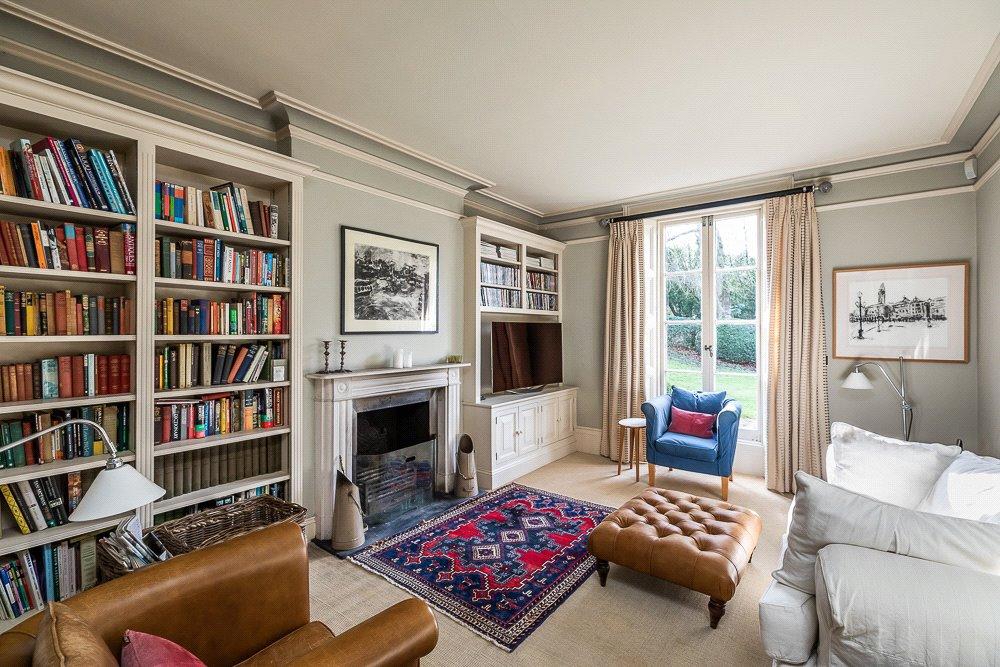 One of Hampshire’s oldest rural settlements, Hambledon dates from the Bronze Age, as evidenced by the barrows scattered around its fields by the Celts. The sites of at least two villas in the area hark back to the arrival of the Romans in the 1st century. 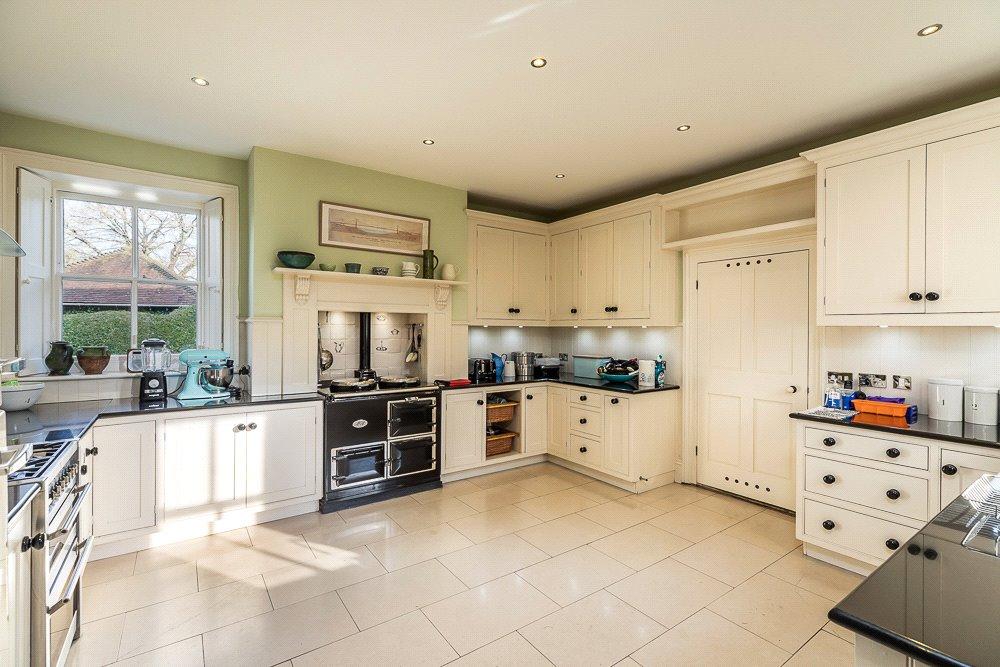 The present village evolved around the Grade I-listed, 11th-century village church of St Peter and St Paul and the manor farm, owned in medieval times by Winchester abbey. 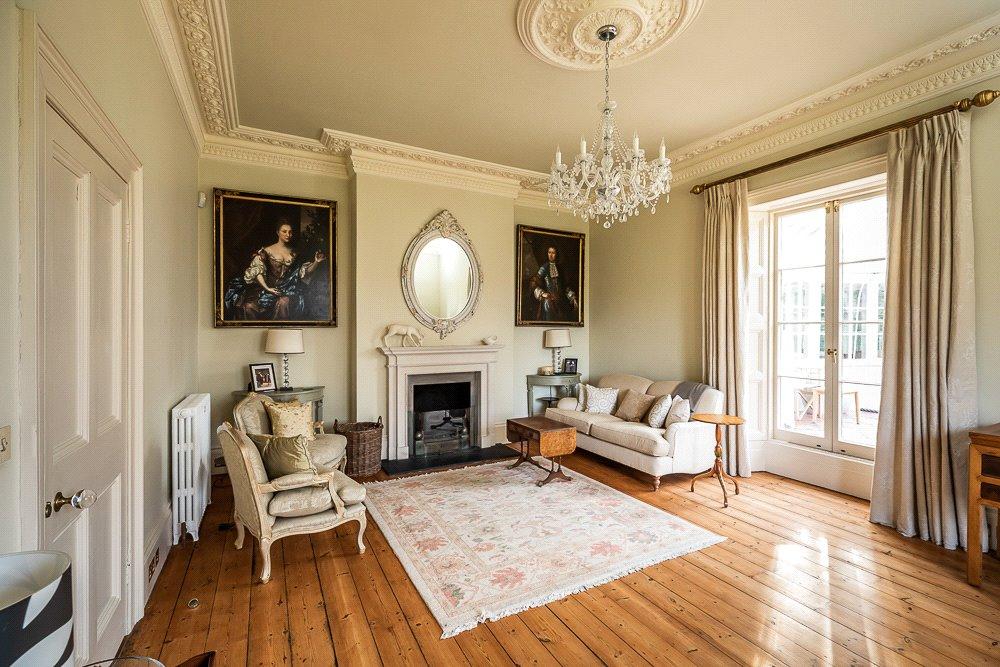 Further expansion of the village took place in the early 1600s, when James I granted Hambledon the right to hold two fairs every year. According to local records, the letters patent were stamped with the word ‘Broadhalfpenny’ — the toll paid to the lord of the manor for the setting up of booths, which gave its name to Broadhalfpenny Down, famous for hosting cricket matches on behalf of the Hambledon Cricket Club, still known to this day as ‘the cradle of cricket’. 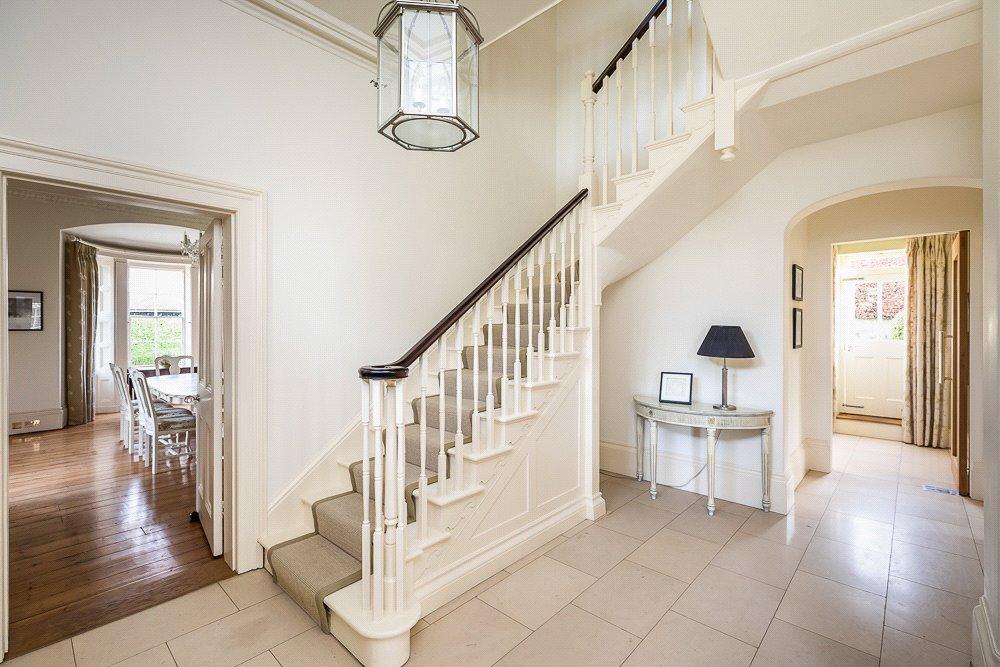 The club is thought to have been founded in about 1750, and cricket was certainly played in the area for at least a couple of centuries. Interestingly, however, the earliest surviving record of cricket at Hambledon dates ‘only’ from 1756, when the Oxford Gazette and Reading Mercury advertised the loss of a dog at a cricket match on Broadhalfpenny Down. 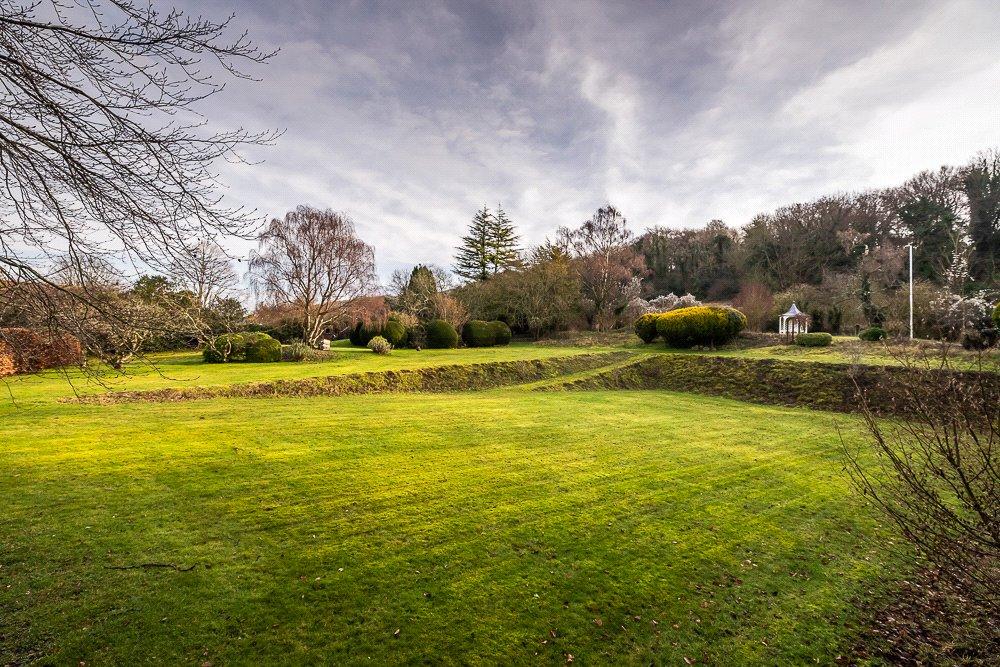 At the turn of the 19th century, the expansion of Portsmouth drew people away from the village, although it retained its links to the Royal Navy.

Many naval officers retired to the area where they built large houses on the outskirts of the village, one of which was Rosecroft.

The house was feeling its age when, in 2004, its present owners bought and embarked on an intensive, year-long refurbishment of the house and its gardens and grounds. 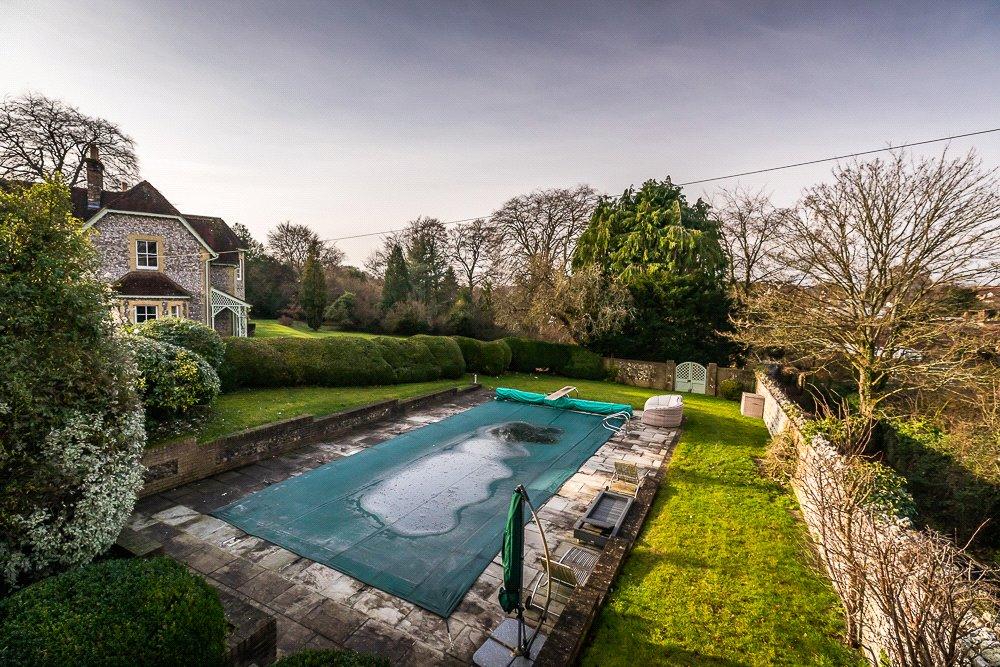 Rosecroft near Hambledon is listed for £2.5m with Knight Frank — see more pictures or request further details from the agent.

Hambledon, Hampshire: What you need to know

Find more houses in the area or see the best country houses for sale this week.

Penny Churchill takes a look at Roundhill, in the Nidderdale AONB.