Over 20 years since it was last sold, Penny Churchill looks at a home once owned by a scientist and champion chess player player that has come to the market.

The last time Loth Lorien at Wadhurst, East Sussex, appeared on my radar was in December 1999, when the striking Arts-and-Crafts house was being offered for sale by Hamptons on behalf of the eccentric 78-year-old American chessmaster, physicist and passionate gardener, Dan Mayers. Today, it’s for sale once more, a house set in 4¾ acres of woodland gardens and grounds a mile or so from Wadhurst station, with Savills quoting £2.85 million. 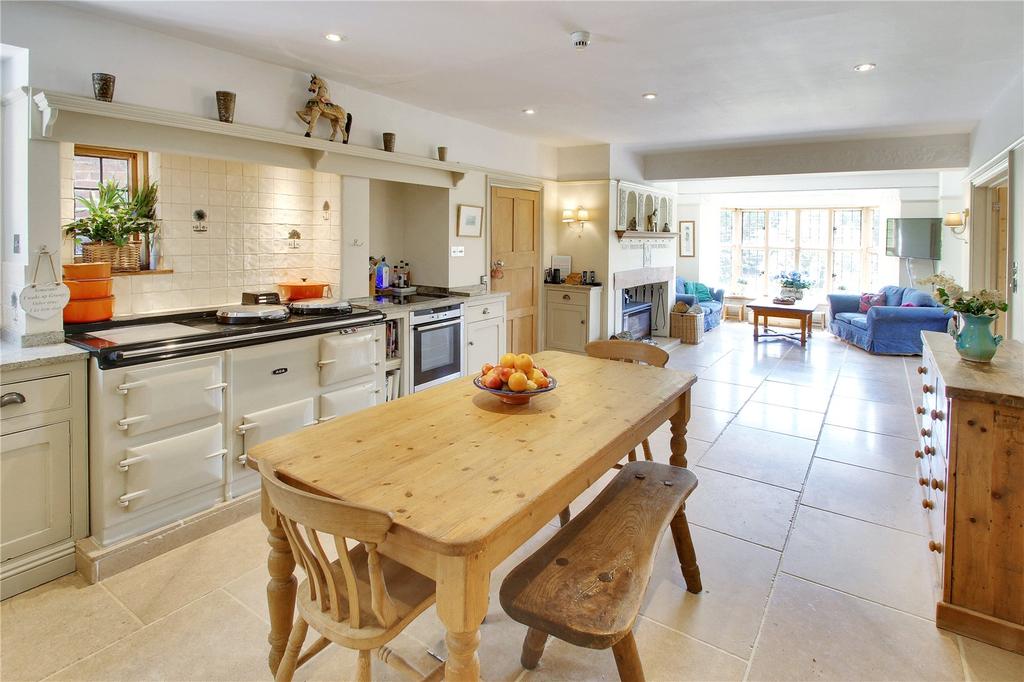 During Mr Mayers’ 40-year tenure, he created one of the world’s largest private collections of rare plants and trees in Loth Lorien’s 35 acres of grounds. ‘William Robinson gave you the Wild Garden. I give you the Wilderness Garden,’ he said at the time.

The house was built in 1924 as his family home by the Arts-and-Crafts architect William Bidlake, who christened it Vespers. The mischievous Mayers, a self-confessed hedonist and lover of all things Tolkien, renamed it Loth Lorien after the sybaritic Lothlórien of The Lord of the Rings.

As the part-owner of an amethyst mine, Mayers could afford to travel the globe in search of rare azaleas and rhododendrons, as his wife, Barbara, ran an exotic fish-breeding and exporting business from an unlovely 1960s building further up the hill. He spent lavishly on the house until resources—and energy — were drained by a long-running legal dispute with his business partner. Then, in the late 1990s, his beloved wife died and the Loth Lorien dream lost its lustre. 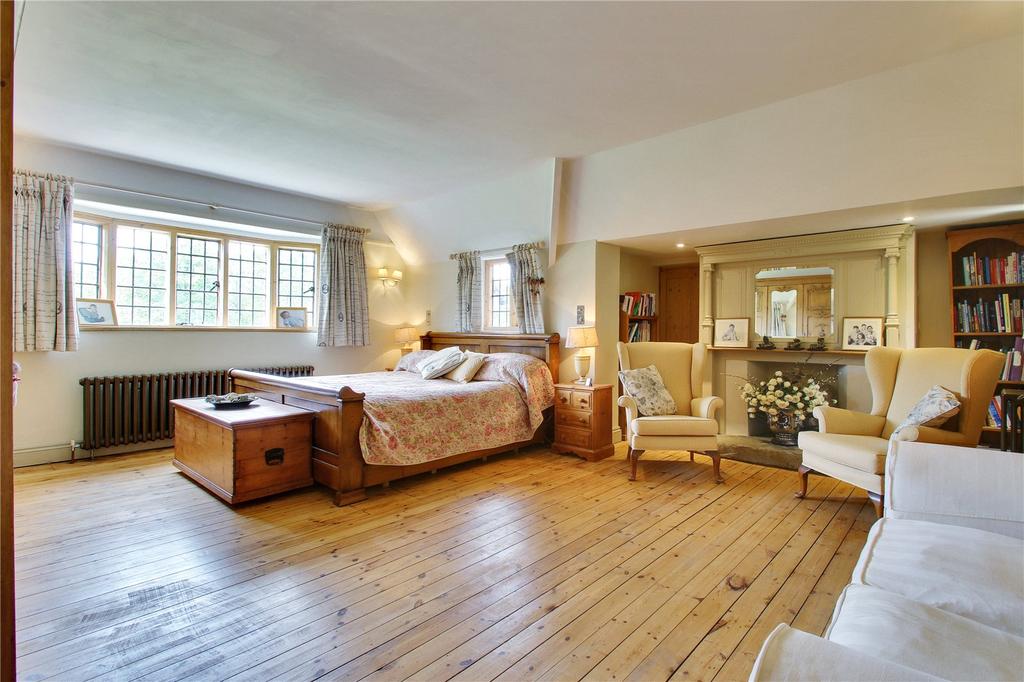 By 2000, when Penelope and Jeremy Toyne arrived with two small children, a springer spaniel and six cats, having successfully fought off other bidders to emerge as the preferred buyer, ‘wilderness’ was an apt description of both house and garden.

Over the next 20 years, the Toynes restored, renovated and modernised the main house, yet retained the charm of its Arts-and-Crafts style. The overgrown garden and neglected woodland were tamed. Ugly glasshouses and outbuildings were replaced by Sussex oak-framed buildings. 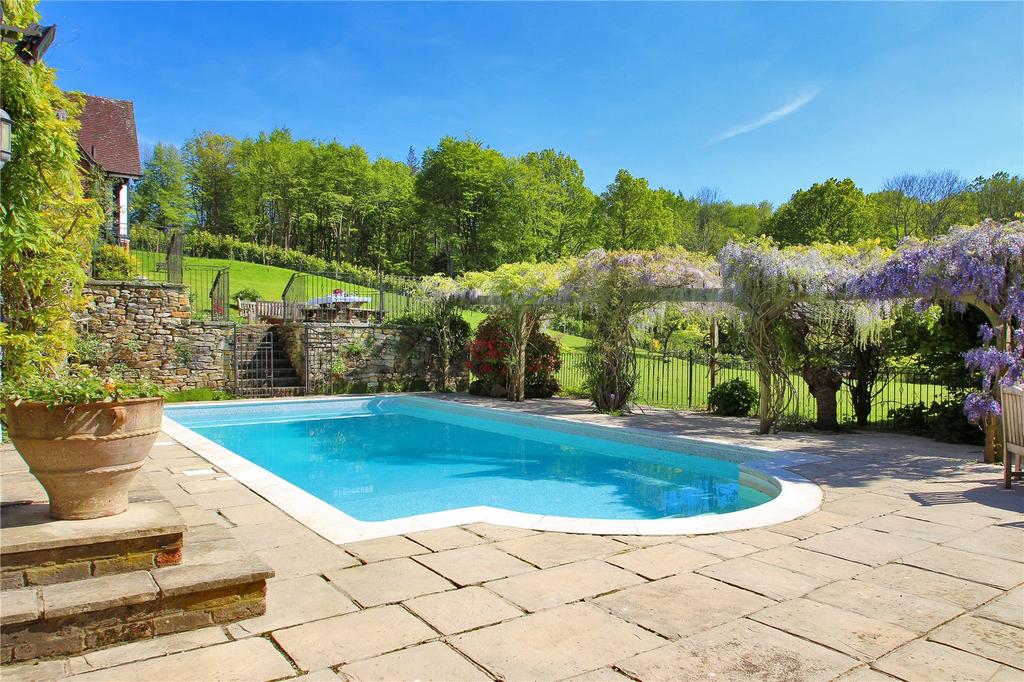 The house was extended with the addition of home offices, a granny annexe and staff accommodation and, in the grounds, a swimming pool was built and a guest cottage renovated.

The final piece of the jigsaw was the removal of the 1960s fishhouse and its replacement by a vernacular, Sussex barn-style house, built of local sandstone and oak to blend with the woodland landscape, for which planning consent was granted in 2018.

Loth Lorien is for sale via at a guide price of £2.85m – see more pictures and details.