In the famously pretty wild swimming spot of Barcombe Mills is a lovely 19th century house that's come to the market. Penny Churchill takes a look.

The ancient village of Barcombe, on the edge of the South Downs National Park near Lewes, East Sussex, is actually three villages in one: the original settlement surrounding the village church of St Mary; the newer village of Barcombe Cross, to which the villagers fled to escape the Black Death in the 14th century; and Barcombe Mills, an old water-mill complex on the banks of the River Ouse, at the bottom of the hill on which Barcombe Cross sits.

There have been mills at Barcombe since Roman times and local records reveal the existence of corn, paper and even button mills on the site from the 16th century onwards, notably in the 1790s, when the River Ouse became navigable from Lewes to Cuckfield. In 1870, a grand new mill was erected on the site. Built over four floors of pitch pine, with an imposing, semi-Classical façade, it was powered by two enclosed water-wheels and eventually closed in 1918. In March 1939, the former mill building mysteriously caught fire and swiftly burned to the ground. 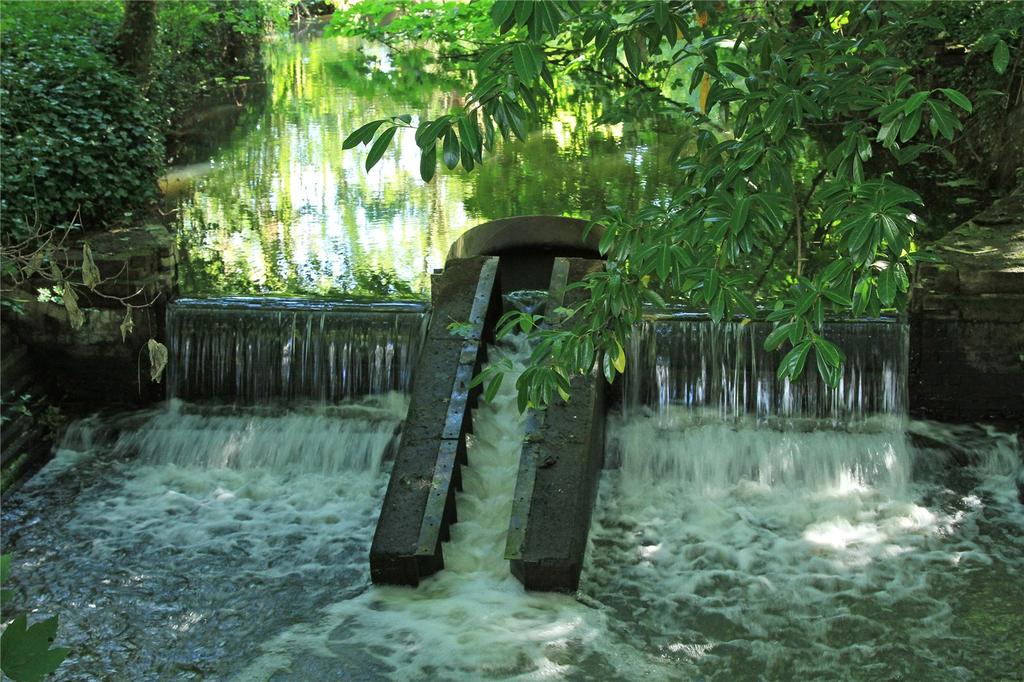 Today, the only evidence of its existence is a grass mound, two peak millstones that lie discarded by the river and the name Barcombe Mills, now a peaceful hamlet, nature reserve and wildlife haven. Traversed by the Ouse and its tributary, St Andrew’s Stream, its waters provide a rich habitat for many varieties of fish, including large sea trout that swim up the river to spawn in its higher reaches.

Such is the tranquil setting for Barcombe House, a fine mid-19th-century country house, currently for sale through Savills (01444 683522) at a guide price of £4.5 million.

Beautifully renovated by its owners who bought it in 2005, the elegant, Grade II-listed building stands in more than 12 acres of landscaped gardens and grounds on the banks of the river, which include a fish ladder that forms part of the sea-trout migratory path and fishing rights along one-third of a mile of the nearside river bank.

A private jetty provides direct access to the river, which is tidal between Barcombe Mills and Newhaven. 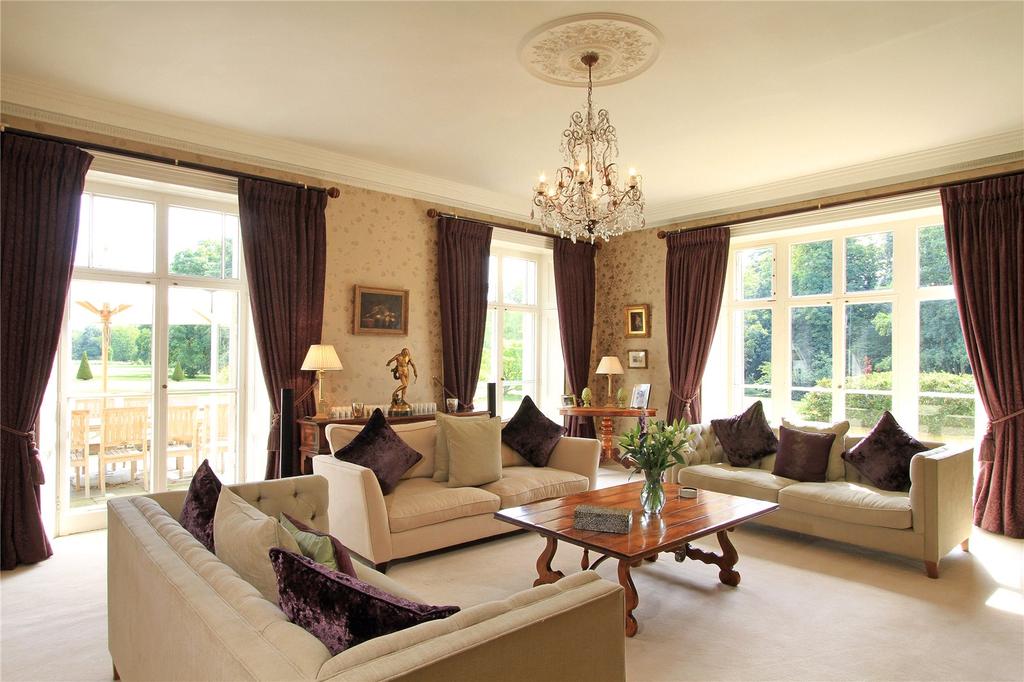 With its striking stucco façade under a slate roof, the imposing Regency-style villa offers 8,214sq ft of light-filled accommodation on two floors.

The pièce de résistance is the spacious master-bedroom suite, which boasts three sets of French doors that open onto wrought-iron balconies, with far-reaching views over the surrounding landscape.

Outdoor amenities include an all-weather tennis court and a swimming pool heated by an air source pump. 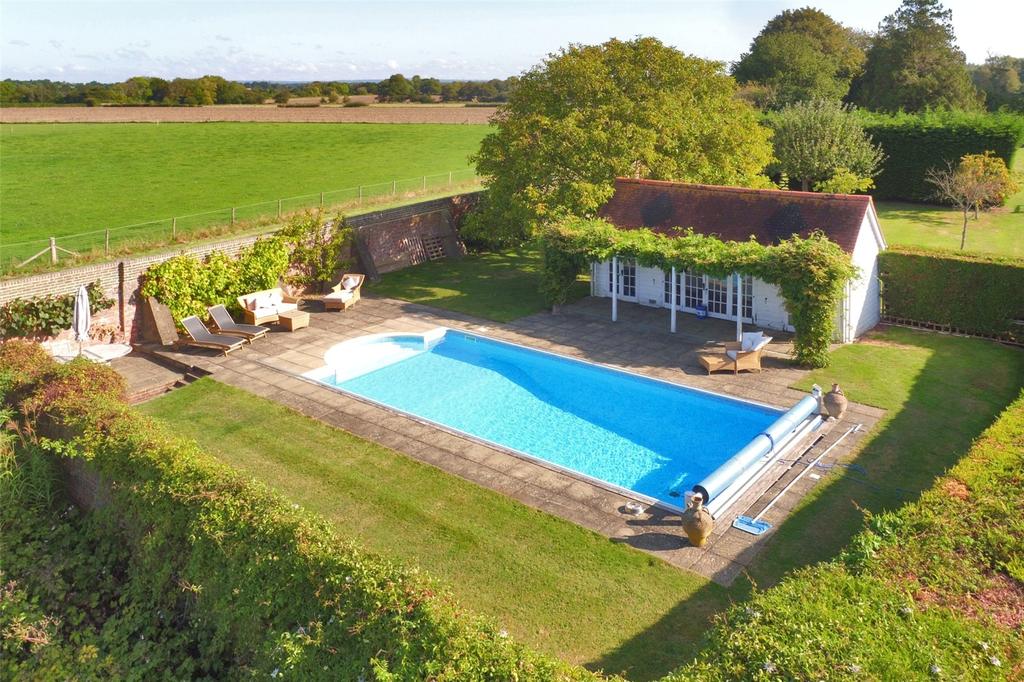 Barcombe House at Barcombe Mills is for sale via Savills — see more pictures, or contact the agent for further details.

Barcombe Mills: What you need to know

Location: Half-way between Lewes and Uckfield in East Sussex, a couple of miles off the A26.

Atmosphere: An idyllic hamlet in the South Downs — there was once a station and a pub, but these days it’s purely residential and recreational.

Things to do: Boating and swimming in the river is hugely popular in the summer, while walks through the local countryside are popular all year round. Lewes, to the south, is rightly acclaimed as one of the nicest and most characterful towns in the south east of England, while the glorious house and gardens at Sheffield Park and the pebbly beaches of the coast are both within easy reach.

Schools: Barcombe C of E Primary School, up the road at Barcombe Cross, was rated Outstanding by Ofsted in its last full inspection in 2015.