James Fisher takes a look at a thatched home in Suffolk with a past as colourful as its paintwork.

Amid the topsy-turvy nature of the property market — and everything else — in 2020, one major trend emerged. That, of course, was the major rise in people looking to swap the city for the country.

Yet the instinct isn’t really anything new; swapping an urban setting for a rural one has long been part of the British dream. Even as far back as the 15th century, the Lord Mayor of London fancied getting out of the capital: Sir Henry Barton built the Lord Mayor’s Cottage in Barton Mills, Suffolk. It’s now for sale at £760,000 via Cheffins.

One thing Sir Henry didn’t want to do, however, was bring his wife: the house was originally a love nest for the Mayor and his mistress — and with its pink walls and thatched roof, its romantic appeal is plain to see even half a millennium on.

The property is now a four-bedroom home with large landscaped gardens and river frontage (completed with fishing rights) on the River Lark.

The Grade II-listed semi-thatched building offers plenty of rural charm for those looking to escape the steel and concrete of the city, with a modern oak-framed conservatory being one of many contemporary comforts on offer.

Furthermore, the property is within distance of London — and you won’t  have to spend a couple of days on the stagecoach to get there, like Sir Henry. Liverpool Street and King’s Cross are both less than two hours away by train.

What else could you get nearby? Well, equally charming, in the nearby town of Cavenham, is this four-bedroom house that’s been stripped back, restored and is now a blank canvas for someone looking to get out of London. It’s on the market with Belvoir at £650,000. 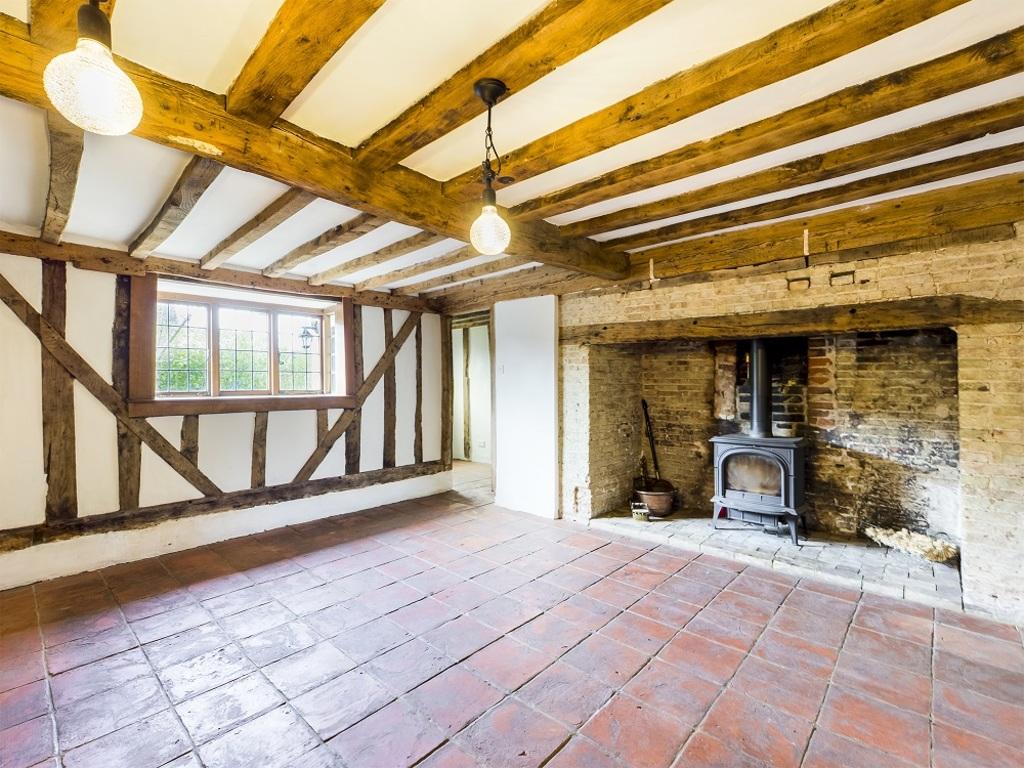 If you’re looking for an occasional bolthole rather than a family home, then something where the maintenance headaches will be taken care of for you might fit better. This two-bedroom apartment within Herringswell Manor, for sale with Pocock & Shaw at £425,000, is just such a place — though you’ll have to factor in a £5,332 annual service charge. 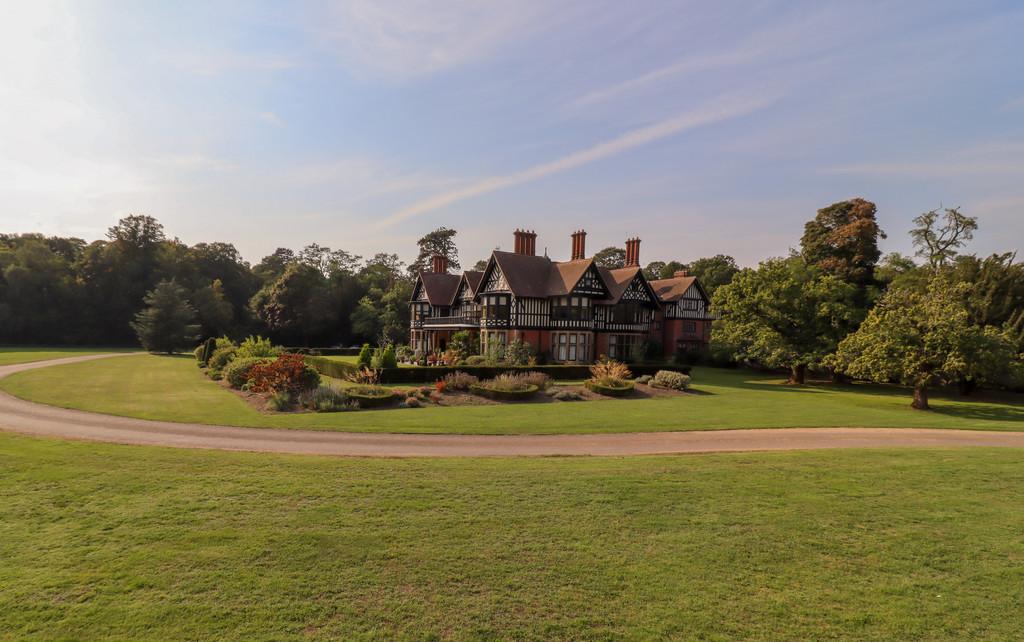