Built in the 1860s, Tyringham House marries period elegance with modern conveniences and fine views in a spectacular setting.

Dating from the Victorian era, Tyringham House is the archetypal double-fronted country house. Set four miles from the market towns of Newport Pagnell and Olney, in Buckinghamshire, this magnificent property, which is on the market with Michael Graham at £2.25 million, sits in seven acres of gardens and grounds that enjoy long country views.

The property was originally built in the 1860s and sits near Grade I-listed Tyringham Hall, and the real ace in the pack here has to be the approach to the house itself, which involves going through a large stone arch, before proceding over the hump-backed bridge designed by Sir John Soane. 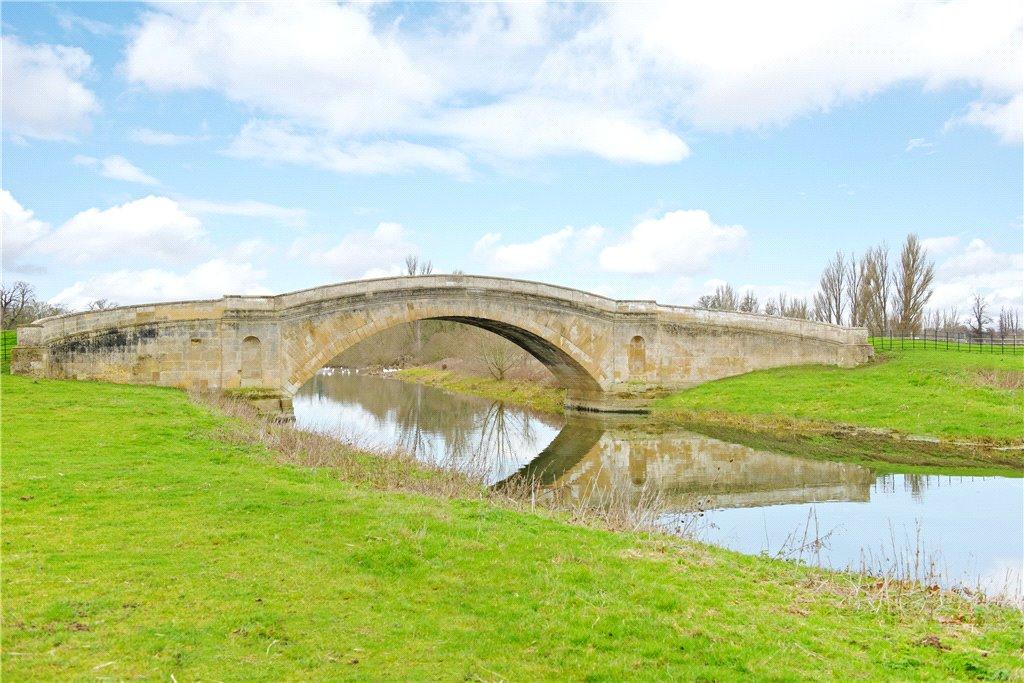 But Tyringham House’s painstakingly renovated interiors, which span 5,426sq ft, also have plenty of charm. Period features such as sash windows and original fireplaces work in concert with what seems like an endless list of modern comforts, including a cinema room, conservatory, updated kitchen and billiards room. 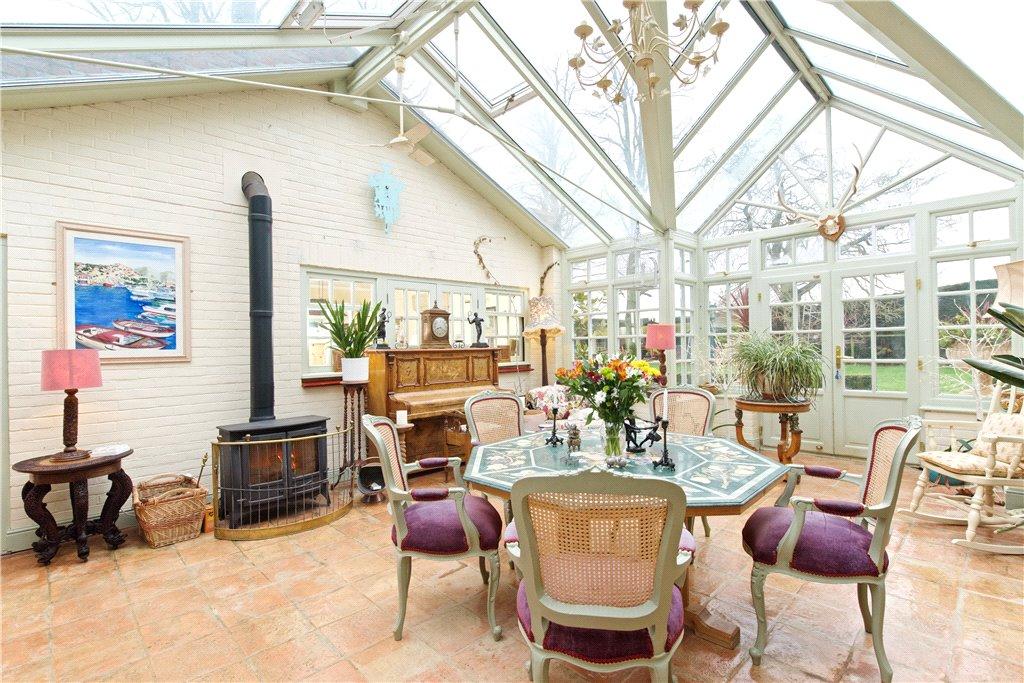 The ground floor has several reception rooms, including a gigantic sitting room with oak parquet floor, part-panelled walls, feature fireplace — and glorious views across the gardens and the countryside beyond. The farmhouse-style kitchen has an Aga and the dining room and drawing room both have fine fireplaces. 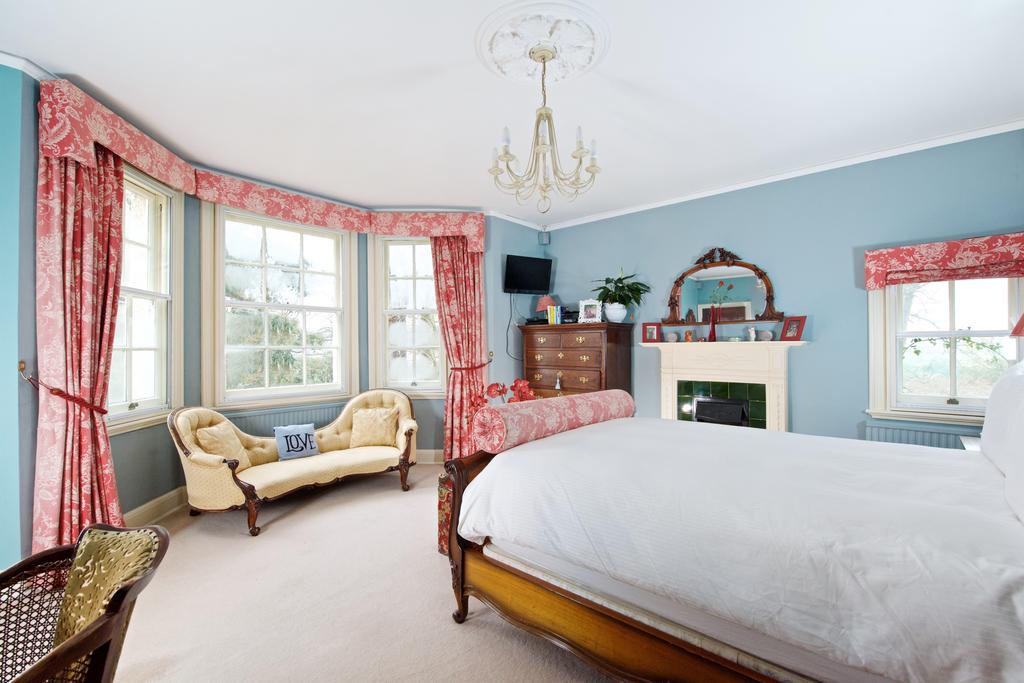 Upstairs, arranged across two floors, are five bedrooms and a study (which could double up as sixth bedroom). The study gives access to a separate guest flat, which also has independent access. 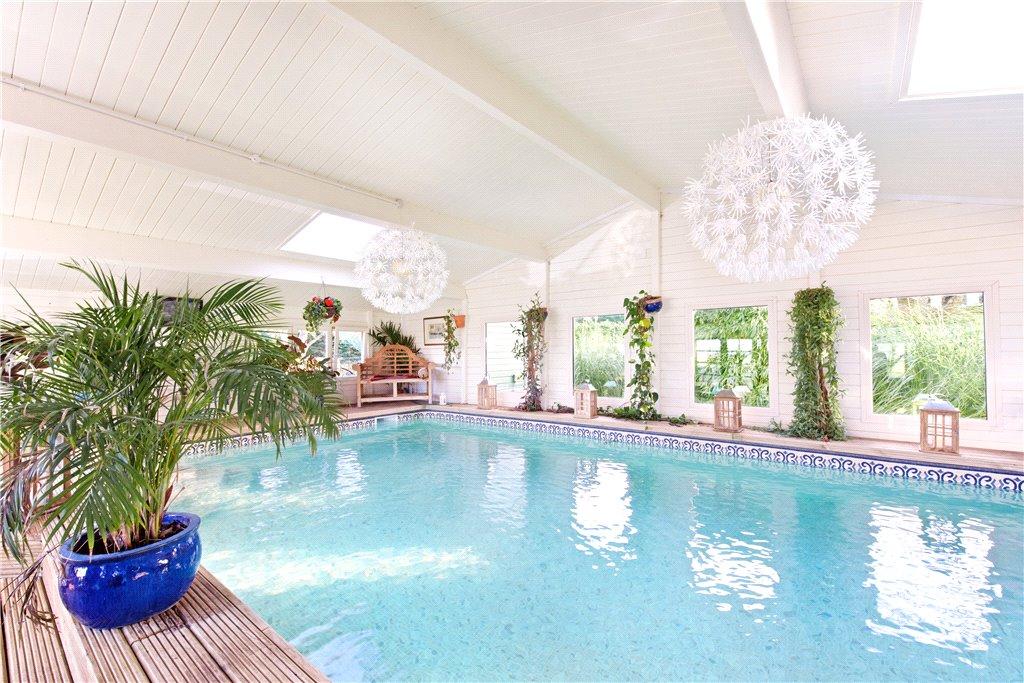 Outside, formal hedged gardens surround the property, as well as stables and paddocks for riding, a tennis court, swimming pool with sauna and, unusually, a rifle range.

Tyringham House is for sale at £2.25 million via Michael Graham — see more pictures or enquire with the agent for further details.

Tyringham: What you need to know