Farms and estates are more popular than ever, both as investments and as places to escape the rigours of city life. Penny Churchill takes a look at one up for sale in Essex.

The countryside boom was one of the big property trends of 2020, with people looking for space, access to the countryside and a new life away from the urban centres. ‘Lifestyle and amenity farms and estates were highly sought after across all price points and geographical regions,’ says Alex Lawson of Savills.

There’s another element to the story as well. ‘Scotland and northern England saw an increased demand for greenfield forestry land in response to the rising “net-zero carbon” agenda,’ Alex continues. ‘Some Highland estates were sold for their environmental rather than their sporting credentials.’

Savills’ research also clearly shows the people coming to the country from a completely different environment.  ‘Non-farming buyers accounted for 34% of deals, with new non-farmer or lifestyle purchasers making up half of these,’ adds Alex. ‘That’s a proportion we haven’t seen for quite some time’.

Consequently, Savills anticipates great demand for quality farms in 2021, also for those with strong amenity or environmental value, such as Folly Mill near Thaxted, Essex, a charming 222-acre residential and sporting estate that came to the market late last year. 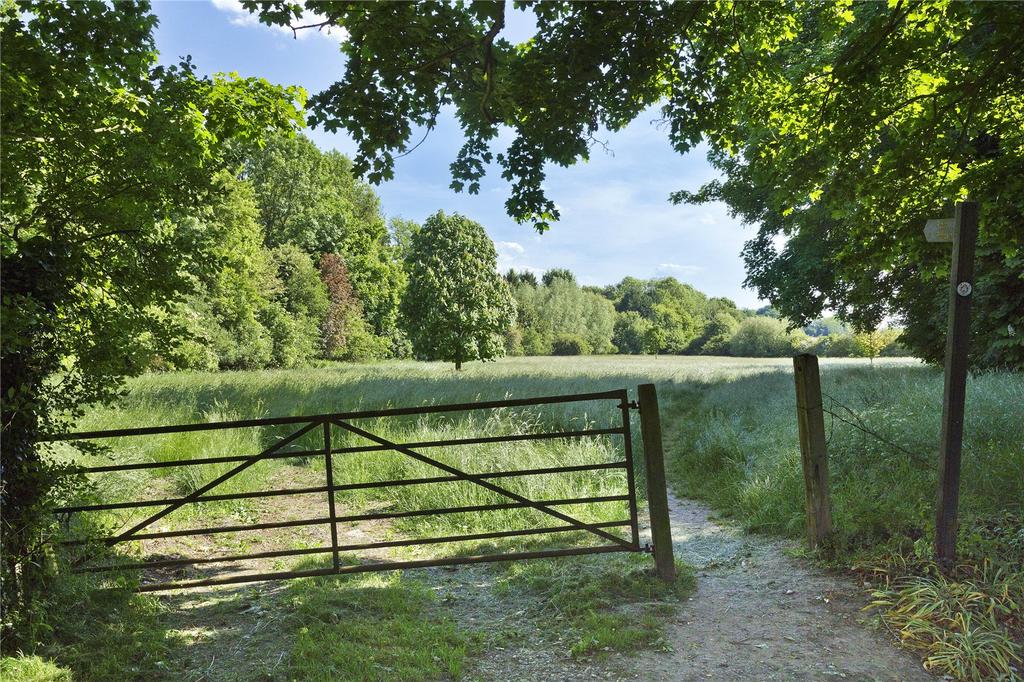 For sale as a whole or in two lots, it comprises a Grade II-listed manor house, a range of traditional outbuildings, an established shoot and an agreeable mix of arable and pasture land, interspersed with mature and semi-mature woodland. 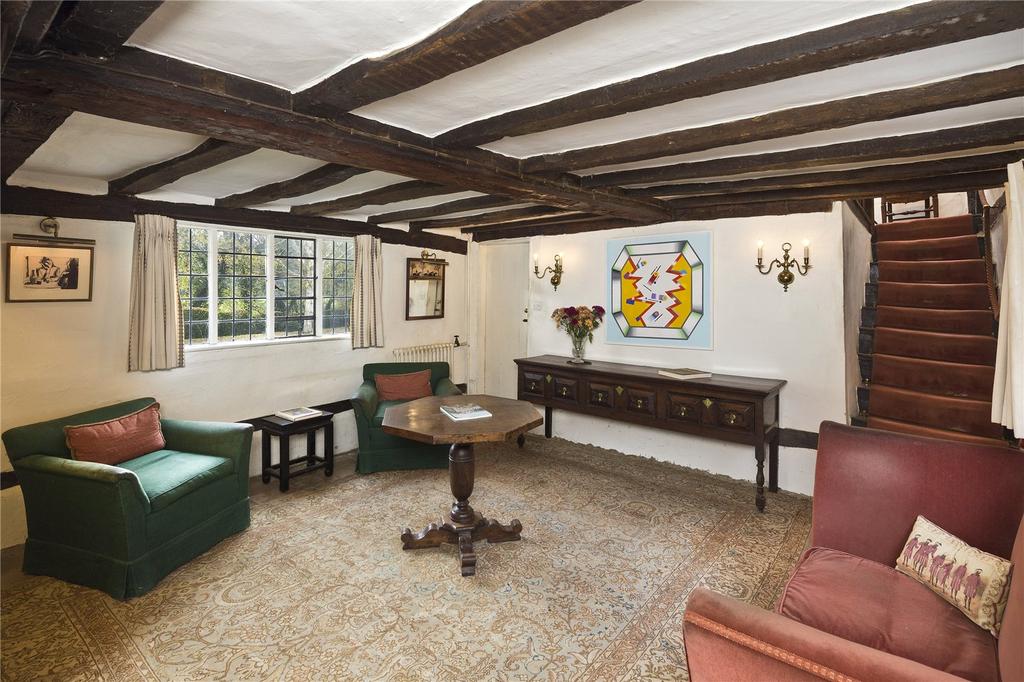 Situated in a private, but accessible location in a popular part of north Essex, to the south of the market town of Thaxted and five miles from Great Dunmow, Folly Mill was acquired in 1938 by the Renton family who, over the course of the past 80 years, have turned the estate into a well-known shoot, renowned both for its sport and its house parties.

The focal point of the estate — albeit in need of some updating — is the pleasantly unspoilt, 4,214sq ft, timber-frame main house, which dates from the late 16th century.

The building incorporates a 17th-century west wing and a modern, single-storey east wing that boasts some fine historic features, such as a 15th-century entrance door and 17th-century panelling.

The accommodation comprises three main reception rooms, including a 36ft-long drawing room, plus a kitchen and a laundry on the ground floor; six bedrooms, three bathrooms and a study on the first floor; and a one-bedroom apartment with an office, in the east wing. 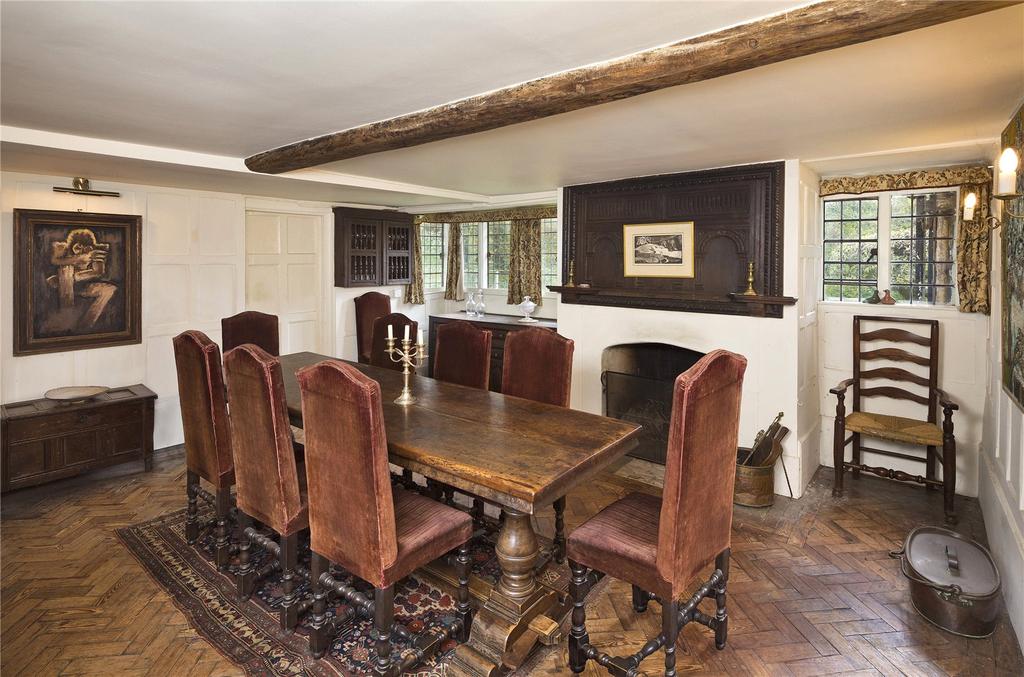 The house sits in mature gardens and grounds, with amenities such as an outdoor swimming pool and an area formerly used as a grass tennis court. Outbuildings include two garages, a workshop and a modern grain storage barn. 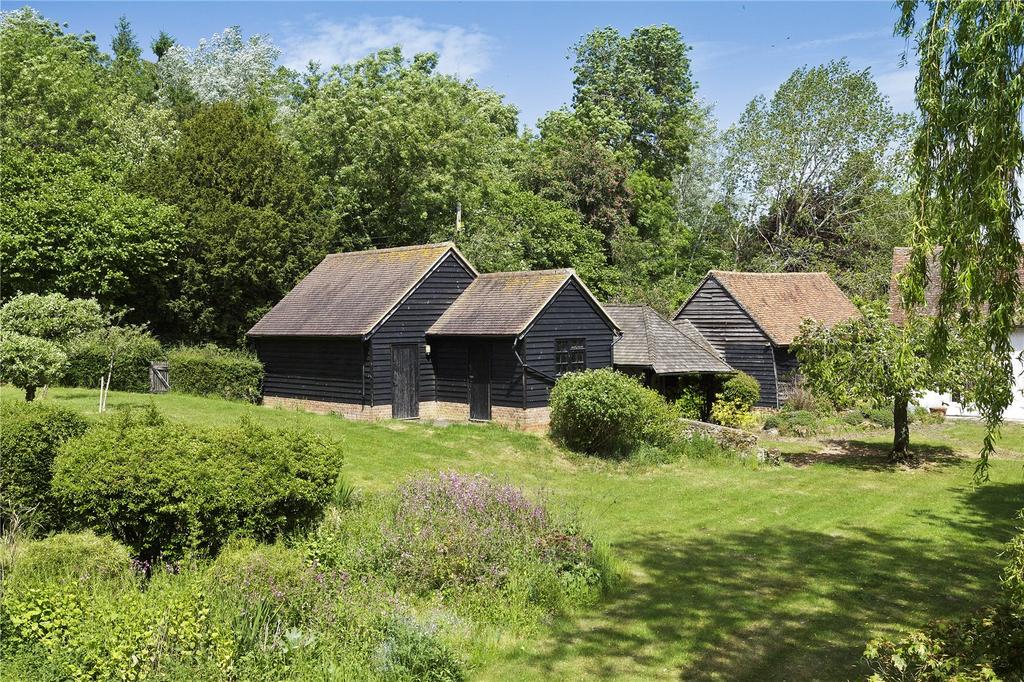 The farmland is gently undulating, its rolling landscape interspersed with woodland well laid out for the shoot.

For all the bucolic charm, Folly Milly is also ideal for those needing to keep a foot in the city. The railway station at Stansted Mountfitchet is eight miles away, from where the trains to Liverpool St Station take as little as 50 minutes.

Folly Mill is for sale via Savills — see more pictures and details.