A bright, striking modern house has come to the market near the glorious Devon town of Dartmouth.

If you’ve never made it to Dartmouth, our advice is simple: go. This really is one of the pleasantest spots in the country, with the staggeringly scenic, steep-sided river estuary leading in from the sea to a town of incredible, unspoilt charm.

Obviously the best way to arrive in the town is via steam train followed by ferry, but if you can’t wangle that then you’ll have to bring the car. And that’s fine too, for this entire area is well worth exploring — in particular the coastline to the south of Dartmouth itself, which is where we find today’s featured property.

With far-reaching views of the Start Bay coastline, The Ark — for sale at £1.3 million — basks in glorious gardens in the small Devon village of Strete. 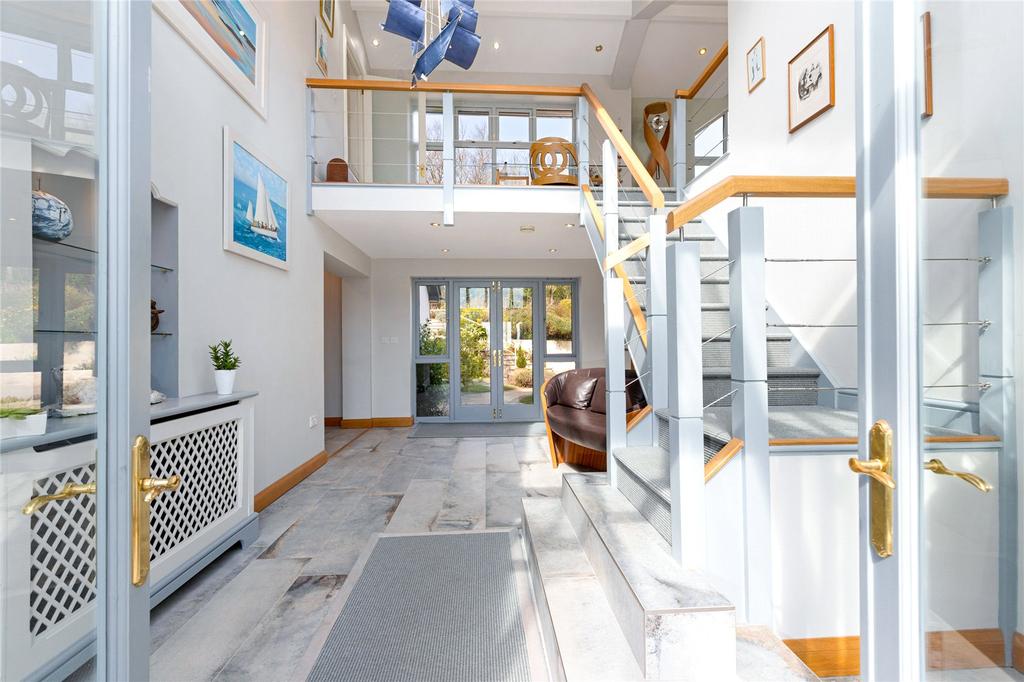 With four bedrooms and five bathrooms, there’s plenty of space for friends and family. 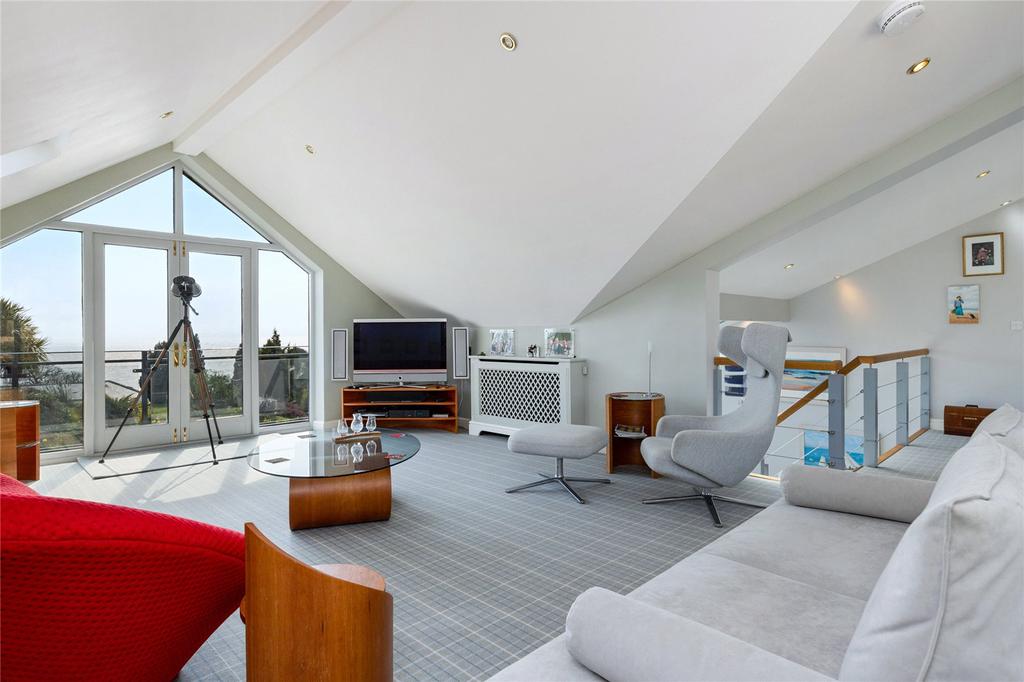 The contemporary home is light-filled and spacious — the double-height entrance hall is a particular highlight — and is a mere stone’s throw from Blackpool Sands and Slapton Sands, a shingle bar that stretches some three miles to Torcross. 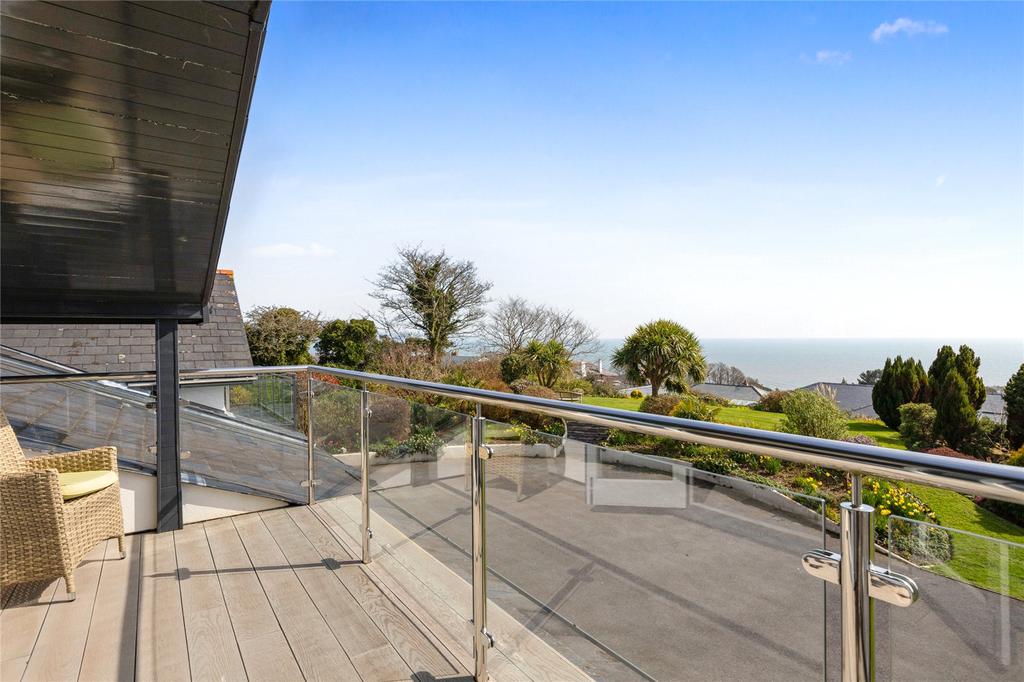 The Ark has a swimming pool in its landscaped grounds, which fade away towards the shore, providing views that begin at Start Point and finish at the Dart Estuary. 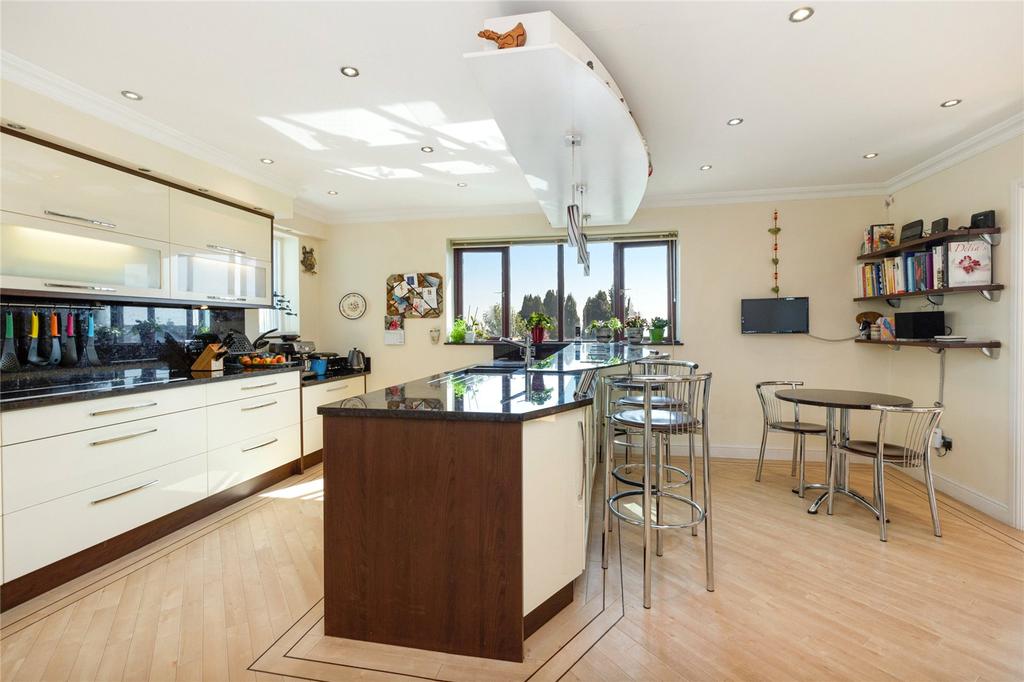 The grounds offer a vegetable garden and greenhouse; outbuildings include a boathouse, summer house and pool house. 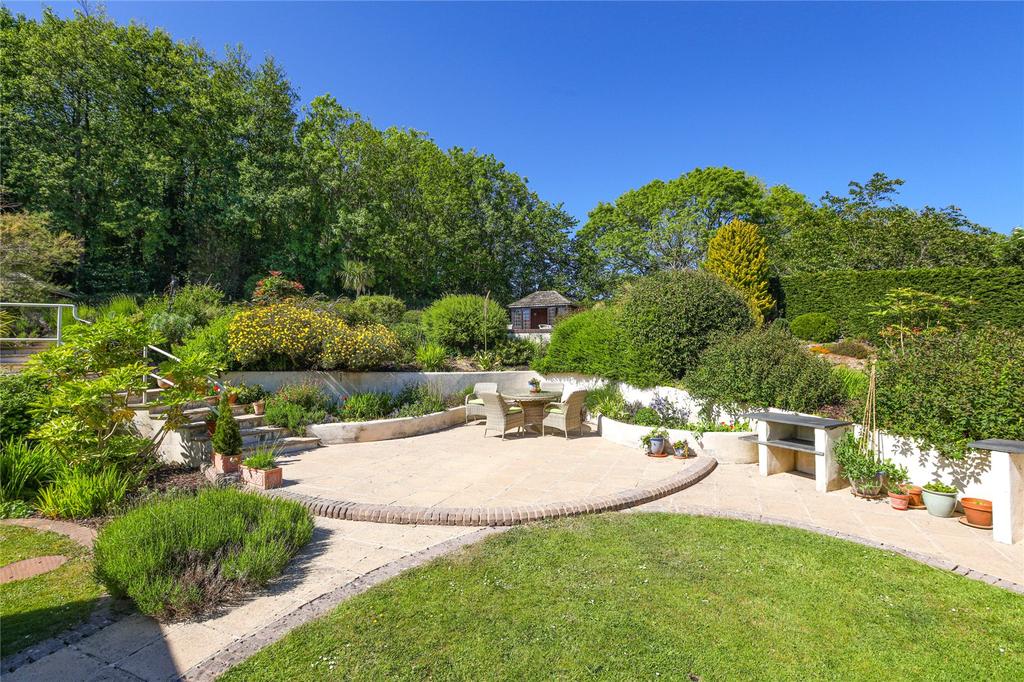 The village itself sounds rather lovely, with a post office/stores, restaurant and a church, while the coastal footpath runs nearby, giving access to the beautiful beaches at Blackpool Sands and Slapton Sands.

There is also Slapton Ley, a large freshwater lake and National Nature Reserve, which runs parallel to the beach.

For sale at £1.3m via Marchand Petit — see more details and pictures.