Wilverley Park offers the chance to buy an idyllic slice of England, a place where one of our greatest landscapers left his mark. Penny Churchill takes a look.

Things are still stirring in the New Forest market, where Savills and Strutt & Parker are joint agents in the sale of the 234-acre Wilverley Park estate near Lyndhurst — a property last seen on the open market in 1947.

The agents quote a guide price of £8.65m for the estate as a whole or £5m for the main house with 86 acres of formal gardens, parkland, pasture, lake and woodland, together with a gate lodge, a three-bedroom cottage and a range of farm buildings; £2m for Cuffnells Farmhouse with a cottage, a courtyard of Victorian farm buildings and a range of modern buildings; and £1.65m for Cuffnells Lodge with 143 acres of arable land, pasture and woodland, including a landscape and arboretum designed by Capability Brown. 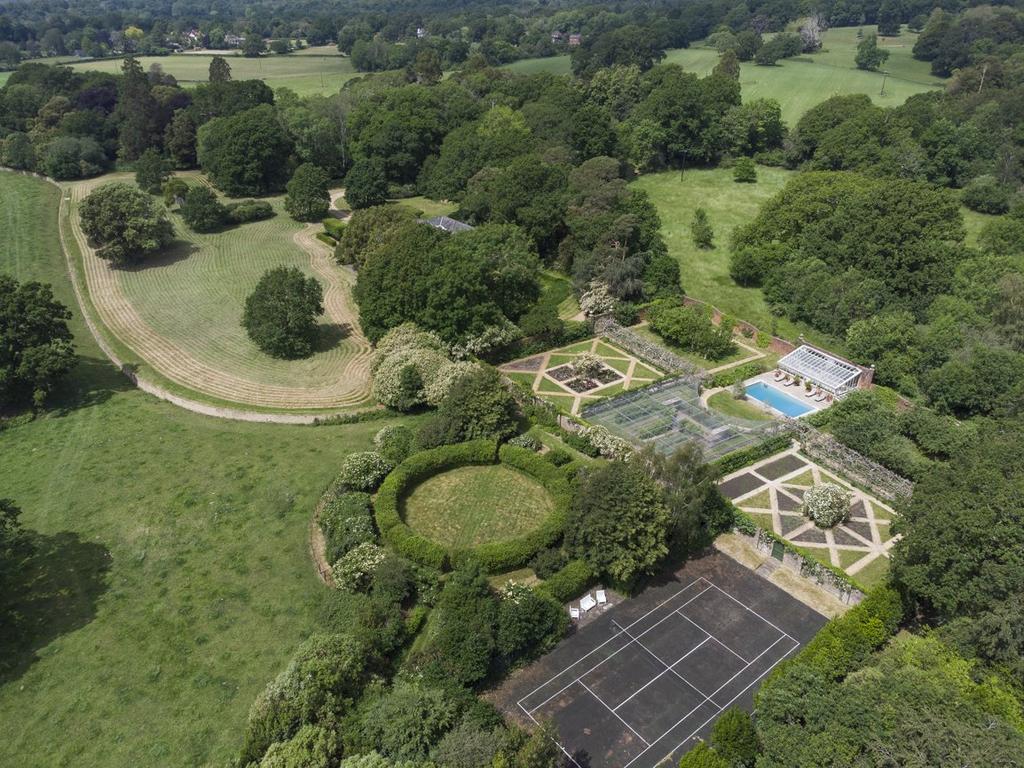 Wilverley Park and Cuffnells are part of a group of small historic parks located to the south of Lyndhurst in the southern half of the National Park, between Poole and Southampton, and north of the Georgian market town and yachting port of Lymington.

The land, which is farmed in hand by the vendor, is home to a Royal Show-winning herd of 135 Holstein cows, which may be acquired, together with the rest of the farming assets, on a ‘lock, stock and barrel’ basis.

Wilverley Park was originally part of the Foxlease estate sold by Henry Buckworth Powell-Montgomery in 1865 to fund the building of a grand Victorian house with an impressive coach house.

Wilverley Park remained with the Powell family until, in 1947, it was acquired by Peter Barker-Mill, who also bought the former main house on the adjoining Cuffnells estate, which, like Wilverley House, had been requisitioned during the Second World War. Sadly, both houses were in a poor state of repair and were demolished by the new owner. 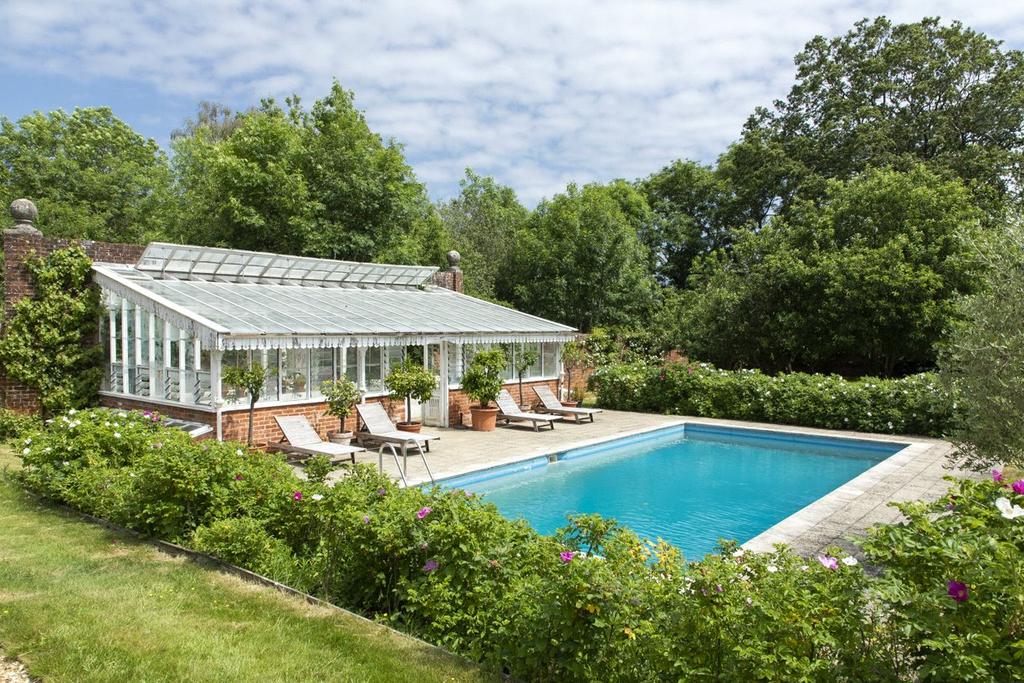 He commissioned the celebrated Belgian garden designer François Goffinet to lay out the formal gardens on the east side of the house and created a kitchen garden using bricks from the old walled garden, adding a swimming pool and a hard tennis court. 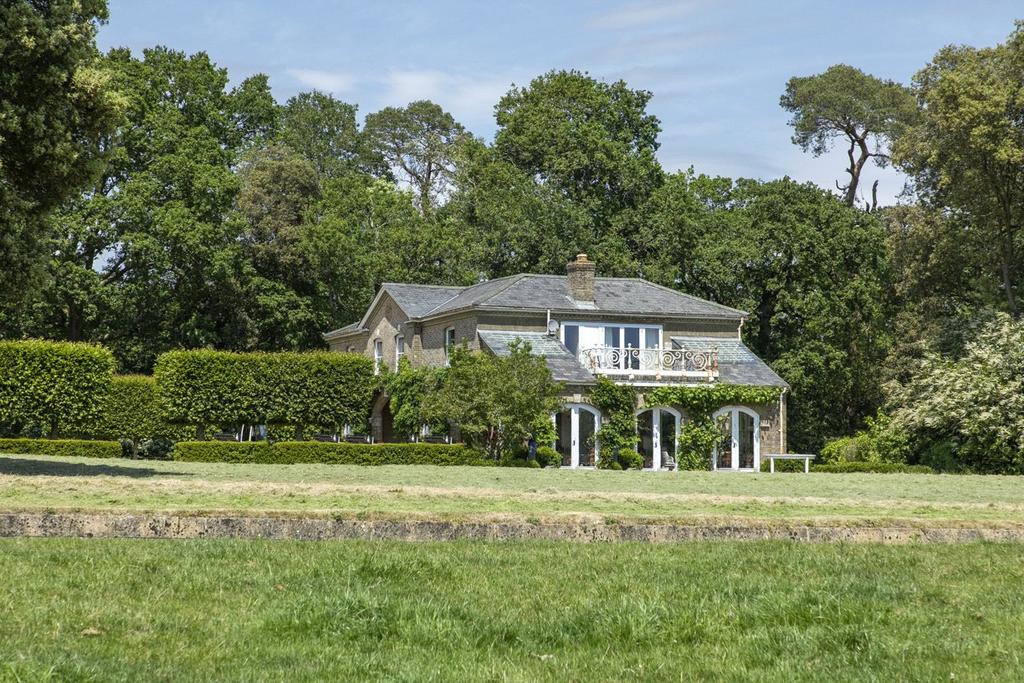 Meanwhile, over at Cuffnells Farm, shades of former glory remain in the parkland, lake, kitchen garden, orangery and arboretum, which were designed by Capability Brown for Sir Thomas Tancred in the 1760s.

Wilverley Park is for sale through Strutt & Parker and Savills at £8.65 million for the whole — see more details, pictures and information on the smaller lots that it may be broken down in to.