Palace House — a rectory in Lambeth that's mid-way through an extensive remodelling — will showcase what big money can get you in the capital.

It is unclear what William Wordsworth, whose Anglican divine brother Christopher lived at the former Georgian rectory of St Mary’s Lambeth in the 1810s, would make of its current, luxurious fate.

The property is currently on the market with Alexander Millett for £15 million, and is an inspiring place to live… with one slight snag. It’s not actually been finished yet.

That’s right: as real as the pictures on this page look, they are actually computer-generated.

Palace House, as it is now known, is marketed in ‘shell and core’ condition, with all structural work complete and consents and permissions in place to turn it into a 13,448sq ft townhouse. 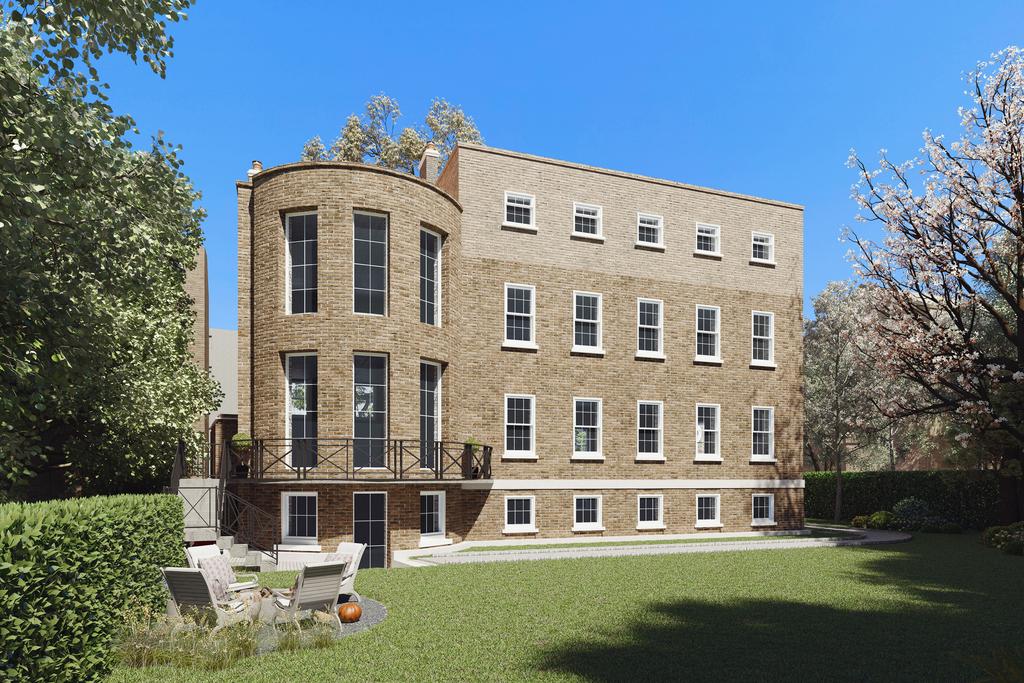 Once finished, it will have six bedrooms — all with en-suite bathrooms and dressing rooms, naturally — plus a swimming pool, jacuzzi, steam room, gym and 15-seater cinema in the basement. 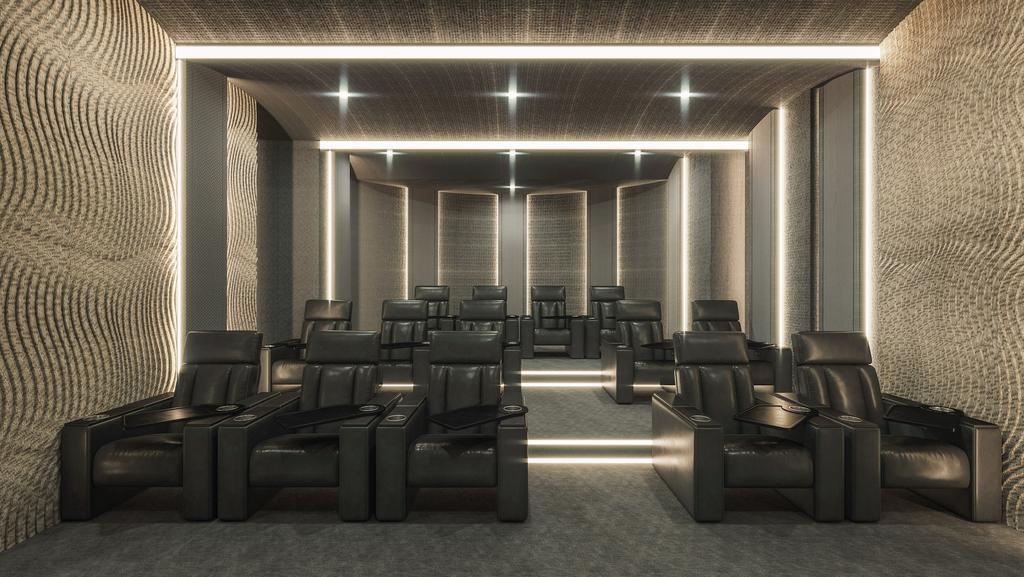 Not your normal pied-a-terre, in other words.

It’s ‘in the very centre of London, yet matching the grandeur of properties located in the English countryside,’ say agents.

At a guess, the poet might approve of the extensive walled garden (daffodils optional, clouds unpredictable), views over Archbishop’s Park and galleried library.

On the west side of the carriage driveway, the Coach House contains a three-car garage and two-bedroom staff annexe.

Palace House is currently on the market via Alexander Millett for £15 million — see more pictures, or enquire with the agent for further details.

Lambeth: What you need to know

Atmosphere: The riverside borough is home to Lambeth Palace — the residence of the Archbishop of Canterbury and the Imperial War Museum. It is conveniently located for direct access into Westminster and beyond, and benefits from plenty of shops, restaurants and bars in the area.

Things to do: Take a walk along the Albert Embankment which runs adjacent to the Thames, or visit the exhibits at the Garden Museum. The Imperial War Museum is close by and a short walk over Lambeth Bridge takes you to Westminster and Victoria.

See more property for sale in the area.