Willersley Castle is a Georgian mansion on the edge of the Peak District National Park with 60 acres of grounds and almost limitless possibilities.

It’s almost become commonplace to see country properties on the market today which include holiday cottages to bring in a bit of rental income. But if you’ve grander ambitions than putting a couple of places on AirBnB, grander options are out there. And they don’t come grander than this: a Georgian castle that’s been converted into a hotel.

Grade II-listed Willersley Castle is an 18th century mansion in the Derbyshire Dales and ‘at the very gateway to the Peak District National Park’, according to the £4 million listing with Dewitt’s. That, of course, is estate agent code for ‘just outside the National Park’ — but that’s probably no bad thing for those thinking of any updates that this grade II-listed building might need. 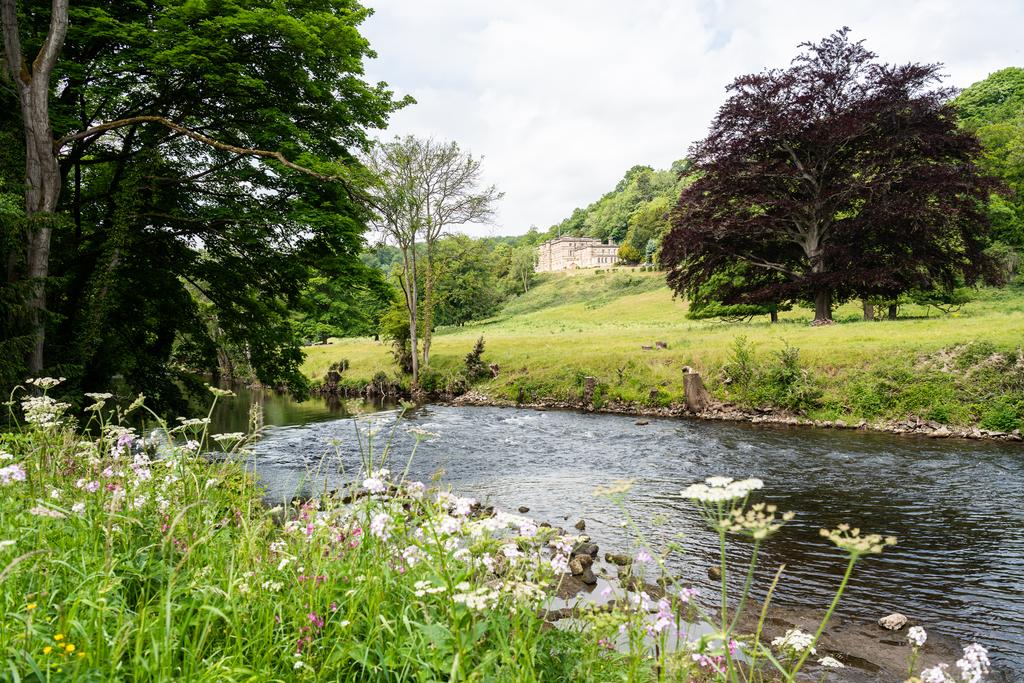 Willersley Castle was originally built in 1786 for the industrialist Sir Richard Arkwright, and is on the route of the UNESCO Derwent Valley Mills World Heritage Site. Arkwright was a central figure in the Industrial Revolution, the man credited with the invention of the water-powered cotton mill — and with it, the world’s first factories. Quite how much of the invention came from his own head, and how much was adapted from the ideas of others, is a subject of some historical debate. What is not in doubt is that, for better or for worse, he helped usher in the new world of automation that we all live in. His fortune at the time of his death in 1792 is estimated to have been over £200 million in 2020 terms. 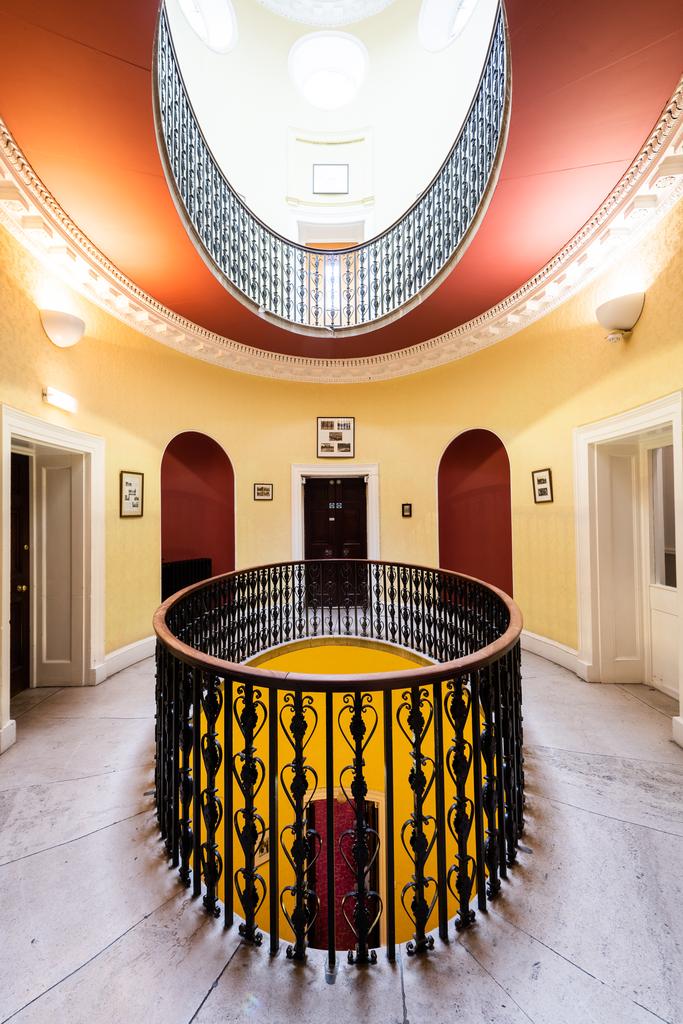 A fire in 1791 meant that Arkwright didn’t live to see Willersley completed, but his heirs saw the project through and it became the Arkwright family seat until it became an auxiliary hospital during the First World War. The family never returned, instead selling the estate which eventually became a Christian Guild hotel. 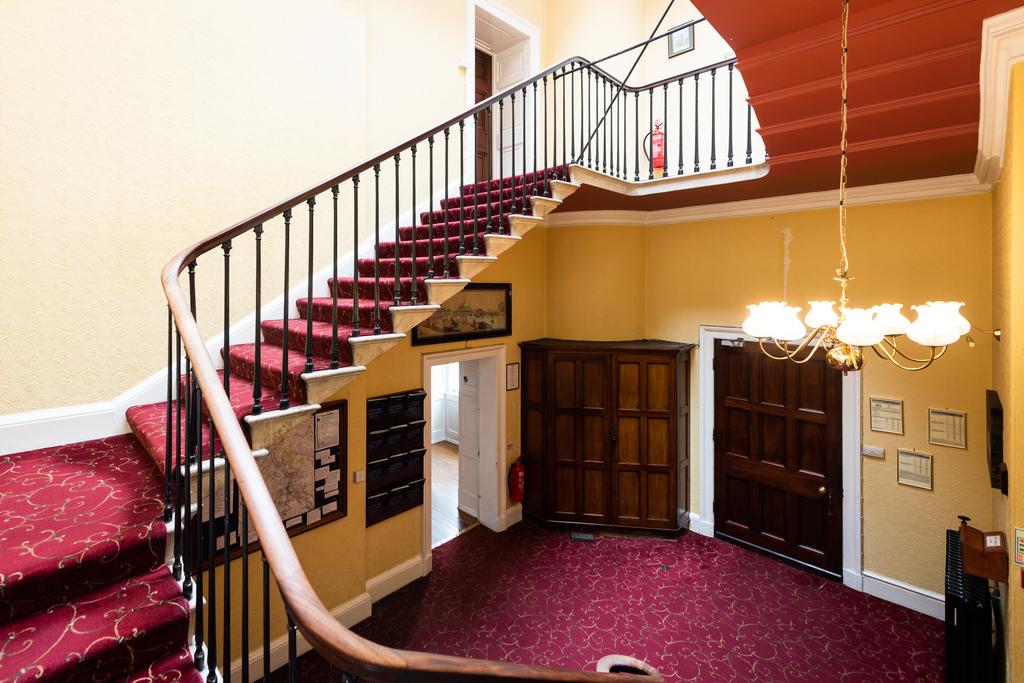 The castle still operates as a hotel, with some 30,000sq ft of living space over three floors, as well as further accommodation in the mews house and gate house. As the pictures show, it could perhaps do with some updating, particularly if the new owner wished to take the place upmarket. Certainly the building itself  — with features such as a glorious glass cupola — would happily take grander fittings and fixtures. 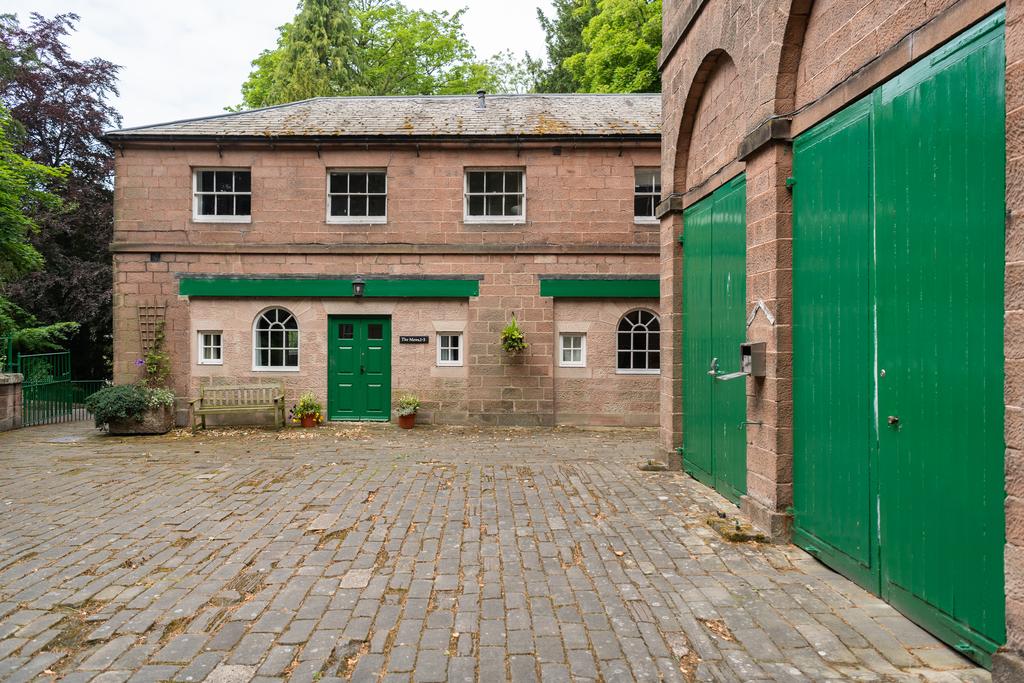 Externally, the property sits in some 65 acres of Derbyshire countryside, which includes grass tennis courts, a swimming pool and gym area, as well as fishing rights on the River Derwent, which flows through the bottom of the valley below. 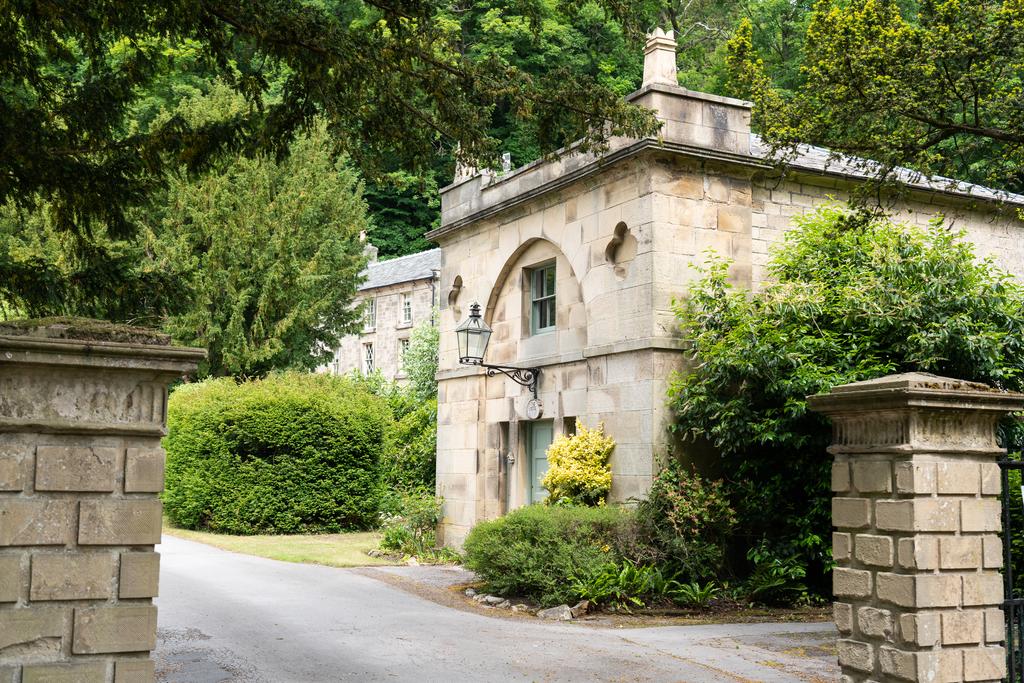 It could continue to be used as a hotel, capable of hosting 86 guests between the main house and the mews, but the agents note that it could easily be returned to private usage.

Willersley Castle is for sale via Dewitt’s at £4 million — see more details and pictures.