A view of nature can be a selling point for a house, so why not a view of a man-made glory? James Fisher takes a look at a lovely house for sale just over the walls of Hampton Court.

As London views go, pulling open the curtains and being greeted by the sight of Hampton Court Palace is surely in the top five.

Step forward Tudor House, a Grade II-listed property with splendid views of the majestic building.  This two-bedroom terraced house is for sale via Savills at £950,000. 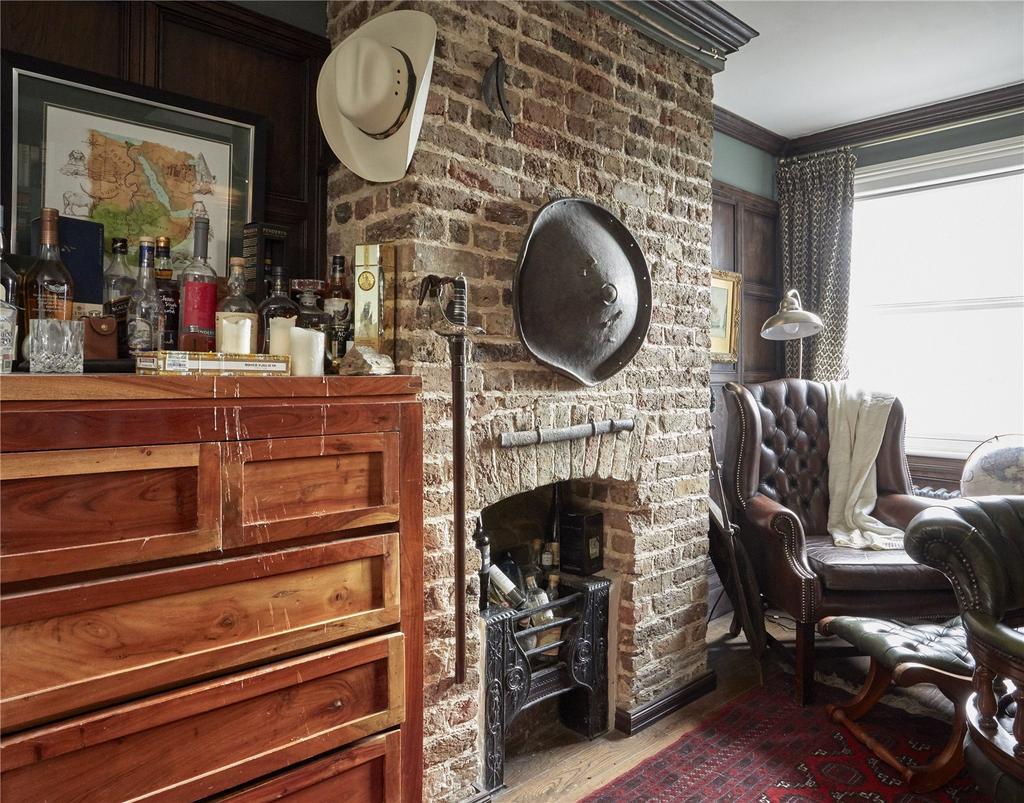 The house is full of history. It was originally built for royal horticulturalist Abraham Fish, who was the head gardener for William and Mary. The architect was similarly well-connected: apparently it was designed by an assistant of Christopher Wren.

Despite its historical connections, the property was renovated in 2017, yet kept many original features, such as wood-panelled walls and working Minster fireplace.

Such old world charm goes hand-in-hand with modern touches that you might not expect, such as the Jacuzzi in the bathroom. No doubt Mr Fish had a 17th century version when he lived here, with bubbles provided by servants blowing through tubes to soothe his aching muscles after a day tending royal roses. 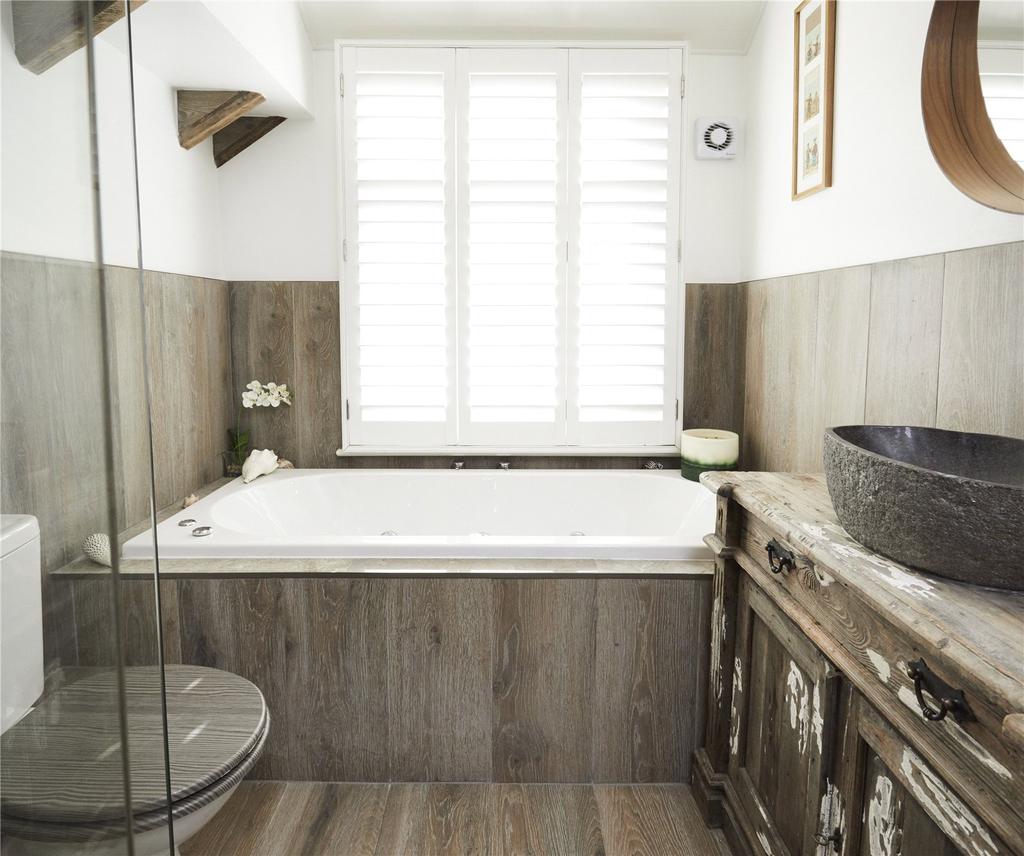 For our money, however, the highlight isn’t the outside space nor the bathrooms, but rather the beautiful study-cum-library — a gorgeous room, albeit one made to look all the better by the present owners’ fine taste in furniture and knick-knacks. Obviously it would be insane to base a house-buying decision on the presence of a truly beautiful office chair, but it’s hard not to be swayed. 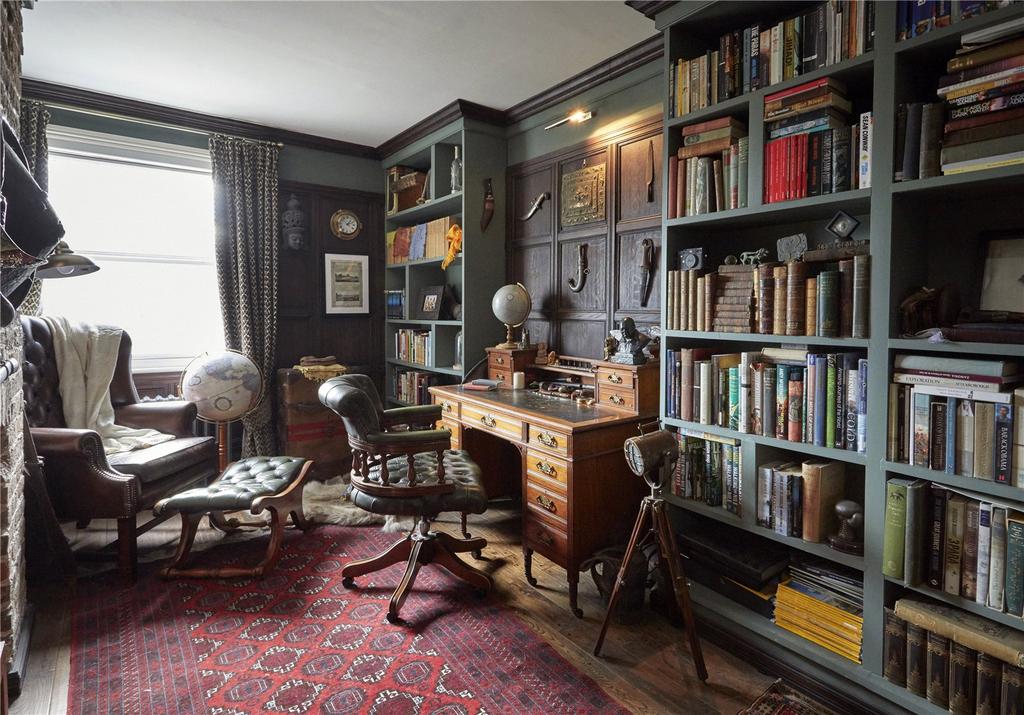 Should you get bored of the royal gardens across the way, a private courtyard garden offers welcome relief from tourists.

It’s the sort of place that offers a fine blend of open space with accessibility. Hampton Court station is just over half a mile away (it’s a 33-minute ride to Waterloo), and getting further afield via the road network is easy once you’re this far from the centre of London.

Tudor House is for sale via Savills at £950,00 — see more details and pictures.

The fabric of the Bacton altar cloth, which may have once been part of one of Queen Elizabeth I's court dresses, is going on display after extensive conservation work. Credit: © Historic Royal Palaces/ St Faith's Church