Today, we dig into research about houses and schools, take a look at dogs of days gone by and look at some very pricey whisky.

It’s long been established that house prices in the catchment areas for good schools are higher than average; this weekend, The Sunday Times ran an interesting analysis using data from Savills of exactly how much extra some people pay.

‘The attraction of a place at one of the best state non-selective schools is reflected in the price of homes in the vicinity,’ the report explains. ‘Our research found that, on average, properties within a 1.25-mile radius of these schools cost £133,000 more than other homes in the same local authority.’

Top of the list is Durham Johnston school, where properties in catchment apparently cost over 120% more. The report also looked at extra costs of property compared to paying school fees of £15,000 a year, with some surprising results. One example claims that ‘homes close to Silverdale in Sheffield are £162,851 pricier on average than those in the surrounding area — equivalent to 17 years of private education for one child.’

Statistical analysis like this throws up all sorts of questions. Are the houses and areas being compared really like-for-like, in a meaningful way? If you buy the house – rather than pay for the fees – don’t you get the money back eventually? And what happens if the school in question nosedives in quality? Regardless, it’s certainly food for thought.

The dogs that disappeared 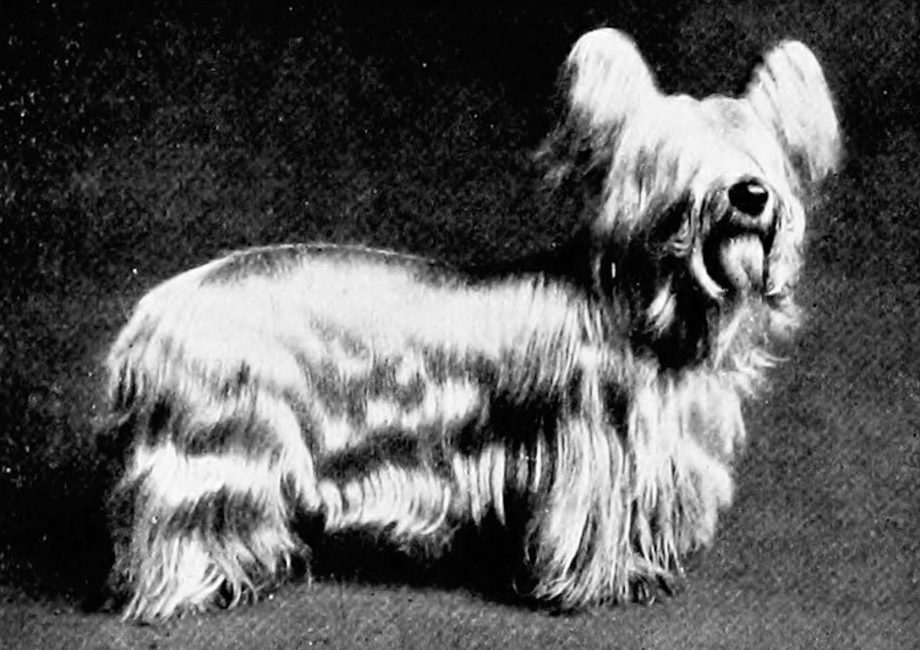 If you missed this at the weekend, put it right now: Patrick Galbraith’s piece on the breeds of yesteryear which no longer exist is fascinating, and a salutary warning.

Another reason to look out for ticks

Doctors are urging anyone working or walking in the countryside, particularly in Scotland, to protect themselves from ticks following the discovery that the insects carry a parasite, previously unseen in the UK.

University of Glasgow scientists found the tick-borne organism in ‘a large number’ of sheep in the North of Scotland. Common in other countries, the parasite can infect humans, with potentially serious consequences if the disease is untreated.

If you guessed Scotland, Ireland or, at worst, Tennessee, you’d be wrong. The world’s greatest whisky collection is in Vietnam, according to the Guinness World Records. It belongs to a Vietnamese businessman, Viet Nguyen Dinh Tuan, and contains 535 extraordinarily sought-after vintage bottles — including three Macallan Fine & Rare from 1926 (by way of a comparison, a single Macallan 1926 was sold at auction for £1.5 million).

‘Whisky collecting has been my life’s passion,’ Mr Viet explains. ‘Every spare I moment I get, I’m searching auction sites and trading websites to find famous and rare whiskies from around the world.’

When finders is not keepers

The conviction of two metal detectorists who stole an early-medieval hoard worth £3 million has shone the spotlight on treasure theft and how the concealment of important artefacts deprives the nation of its heritage.

The good news, however, is that there are fewer instances of people hiding their findings, according to expert Robert Falkiner, who sits on the Treasure Valuation Committee that works out rewards for finders. ‘[It] is considerably rarer now than it was 25 years ago.’

The Lenborough Hoard, unlike that found by Powell and Layton, was correctly handled throughout. These Anglo-Saxon coins, pictured while on display at the British Museum in 2015, were found by Paul Coleman. He and the owner of the land shared a reward based on a £1.35 million valuation of the hoard, which consisted of 5,200 silver pennies and two cut half pennies of kings Æthelred II (978-1016) and Cnut (1016-35). The hoard was discovered in a lead sheet on a metal-detecting rally near the village of Lenborough, Buckinghamshire in 2014.

Elizabeth of York was crowned Queen of England. The daughter of Edward IV, she helped put an end to the War of the Roses when she married Henry Tudor, who had defeated her uncle Richard III, the last Yorkist king, in the Battle of Bosworth Field.

The two married in 1586 but Elizabeth wasn’t crowned until November 25 of the following year, long after she had given birth to their first son, Arthur. Henry had been crowned alone in 1485, before their marriage—it was his way of showing that he was claiming the title of king by right of conquest rather than by marrying the Yorkist heiress.

The growing sense that the planet is on the verge of a climate catastrophe has taken over our language. Virtually all the terms that the Oxford Dictionaries shortlisted for their Word of the Year 2019 have something to do with rising temperatures and extreme weather, from climate crisis to ecocide and the imported ‘flight shame’.

But the phrase that has most become part of our everyday discourse is climate emergency, which is now more than a hundred times more common than it was just twelve months ago.

It’s this term, more than any other that captures ‘the demonstrable escalation in the language people are using to articulate information and ideas concerning the climate,’ according to the Oxford linguists.

Pictures that are literally out of this world.