On the sad occasion of the passing of Prince Philip, we look back at the rare pictures that we collected together to celebrate the 70th anniversary of the couple.

Tribute to Prince Philip: ‘If there wasn’t a Duke of Edinburgh, we should have to think seriously about inventing one‘
RIP Prince Philip: News, tributes and timeline of a life

This image collection was originally published in November 2017.

Her Majesty The Queen and HRH Prince Philip celebrated their 70th anniversary on 20th November.

We’ve collected 14 wonderful photographs – including something from every decade – of the royal couple of celebrate the occasion, from their engagement announcement to their most recent engagement.

The official portrait of the happy couple above… and below a picture of The Queen in her wedding dress:

The royal couple were pictured here at Broadlands, Hampshire, on 23 November.

All smiles on Coronation Day – June 1953 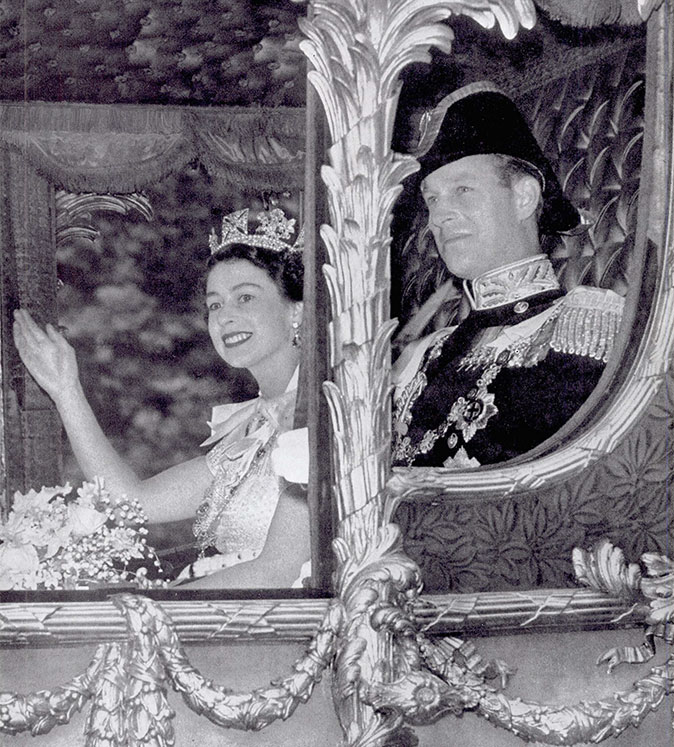 A candid picture of The Queen and The Duke of Edinburgh as they smile and wave at crowds during her coronation in 1953. 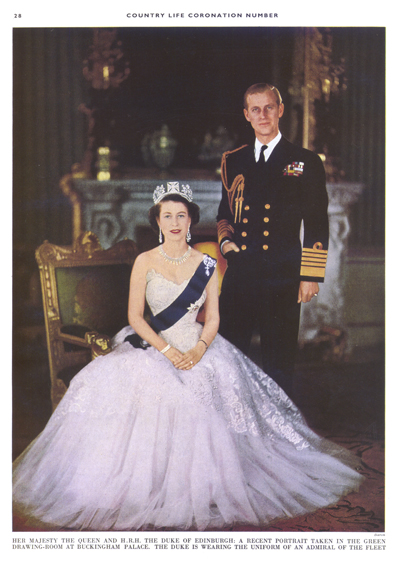 Later in the day they posed for the official portrait above, which was featured as the frontispiece in Country Life.

A first state visit as Queen and Consort – May 1954 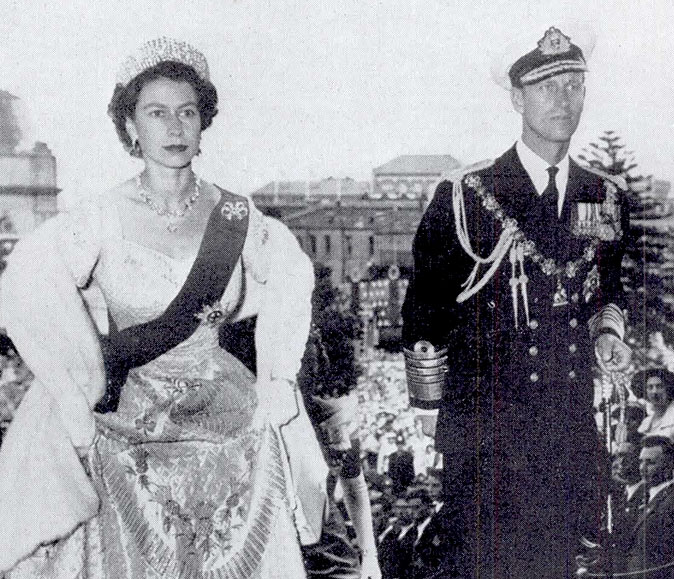 The Queen and Duke of Edinburgh made a state visit to New Zealand and Australia in 1954.

The Queen presents Prince Philip with the Gold Cup after his team won Britain’s top polo award at Cowdray Park. 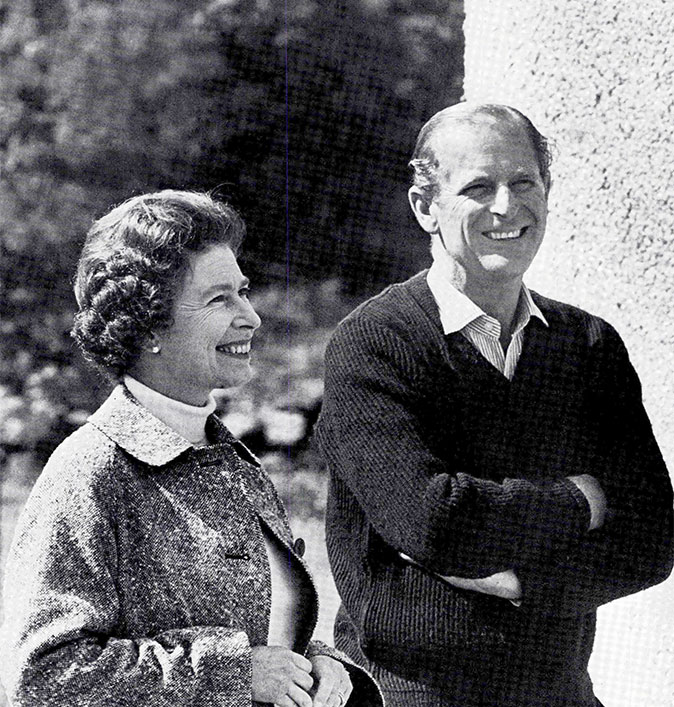 The Queen and Duke of Edinburgh pictured in an informal moment in 1972 on the occasion of their silver wedding anniversary.

The Queen and Prince Philip in the Solomon Islands, in 1982. 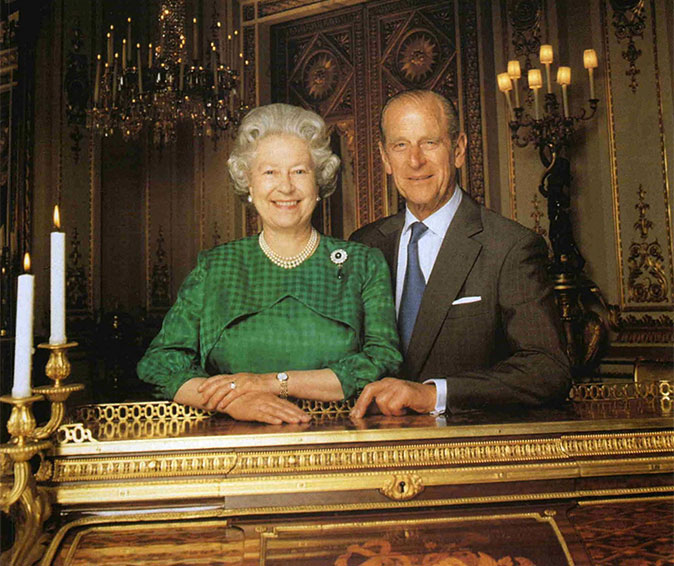 The Queen and Duke of Edinburgh pictured in 1997 on the occasion of their golden wedding anniversary.

Queen Elizabeth II and the Prince Philip during the service of celebration to mark their diamond wedding anniversary.

With Prince Philip having retired from public life in the summer, the royal couple are seen together less often than they once were – but they still turned up together for the opening of the new Queensferry Crossing a couple of months ago.