Trending:
The Hay Wain by John Constable, oil on canvas, 1821, which lives at the National Gallery in London. Credit: Ian Dagnall / Alamy

The world of the arts has been heavily hit by the virus this year, but there were still some great highlights. We look back on the ones which proved most popular.

How a taped banana questioned the meaning of art 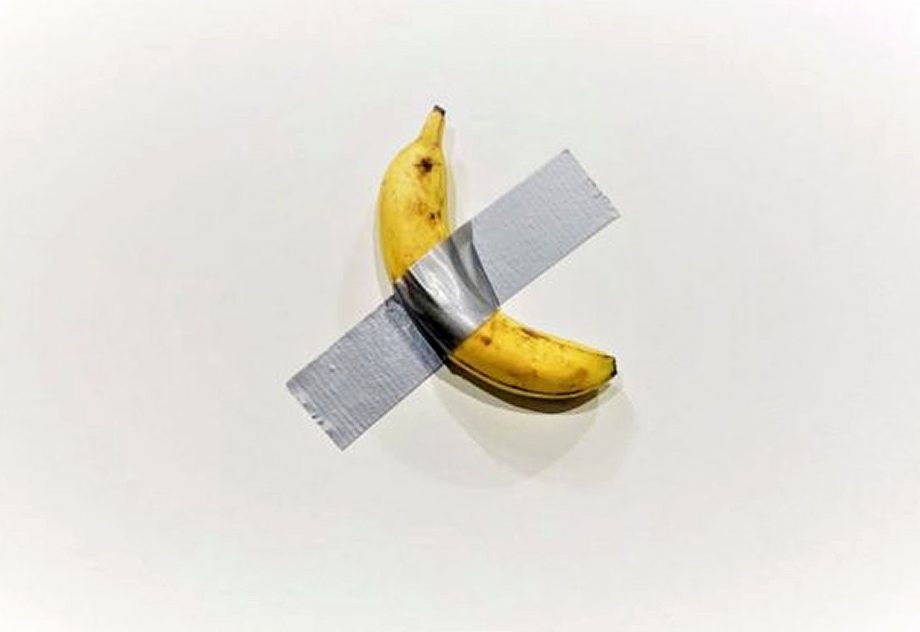 No, it’s not quite what we expected either, but Carla Passino’s piece at the very end of last year kept people musing throughout 2020. 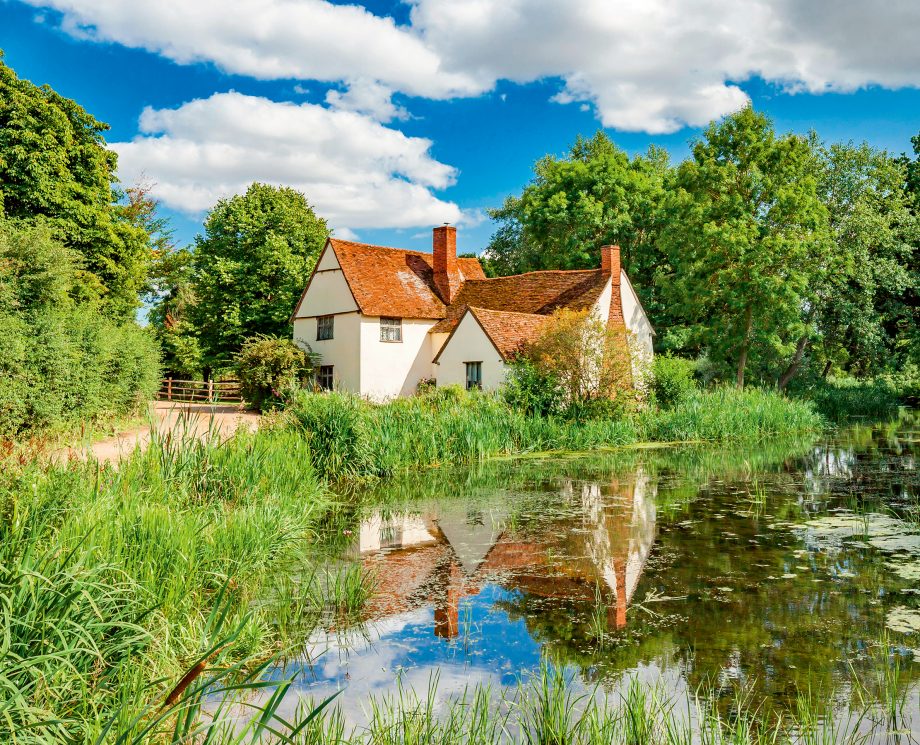 Kate Green took a look at the village of Flatford, which provided the inspiration for the classic depiction of rural life.

The incomparable photography of Helmut Newton

Toby Keel looked at a glittering career that blurred the lines between fashion, photography and art.

The forgotten masterpieces of Fabergé 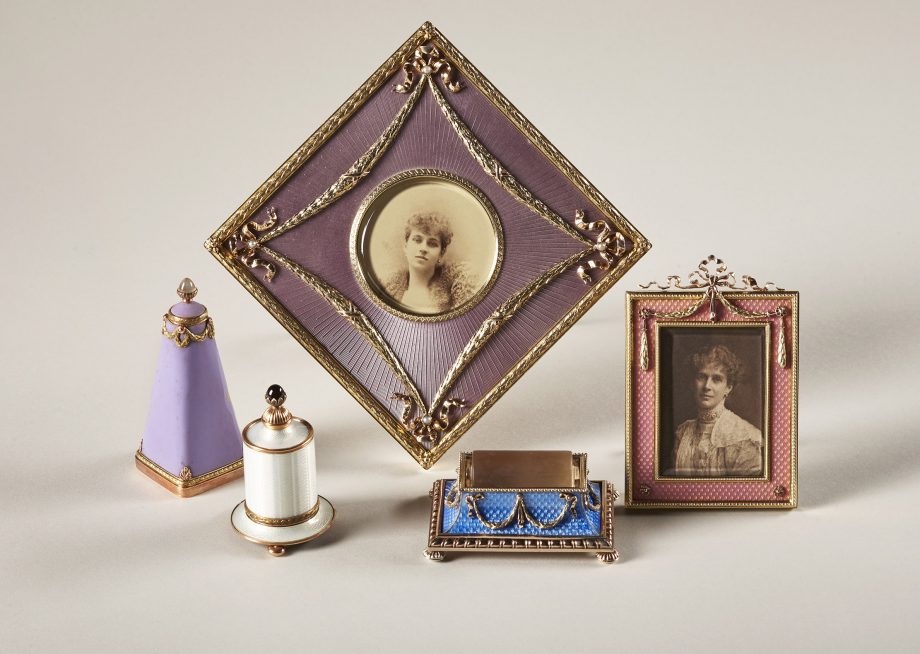 A chance glimpse of purple and gold in a crowded cabinet led to an extraordinary discovery by Geoffrey Munn. 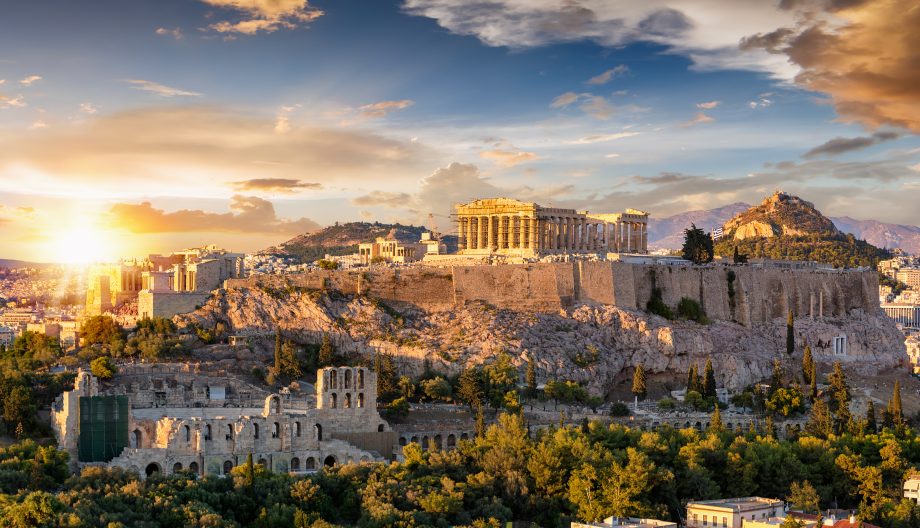 A mixture of research, original thought and a few gambles completely changed the academic community’s perception of some of the world’s greatest treasures, as Alexandra Fraser explained.

Lilias Wigan looked at an exhibition of the artist’s mission to create art that captures the natural wonder that is the Grand Canyon. 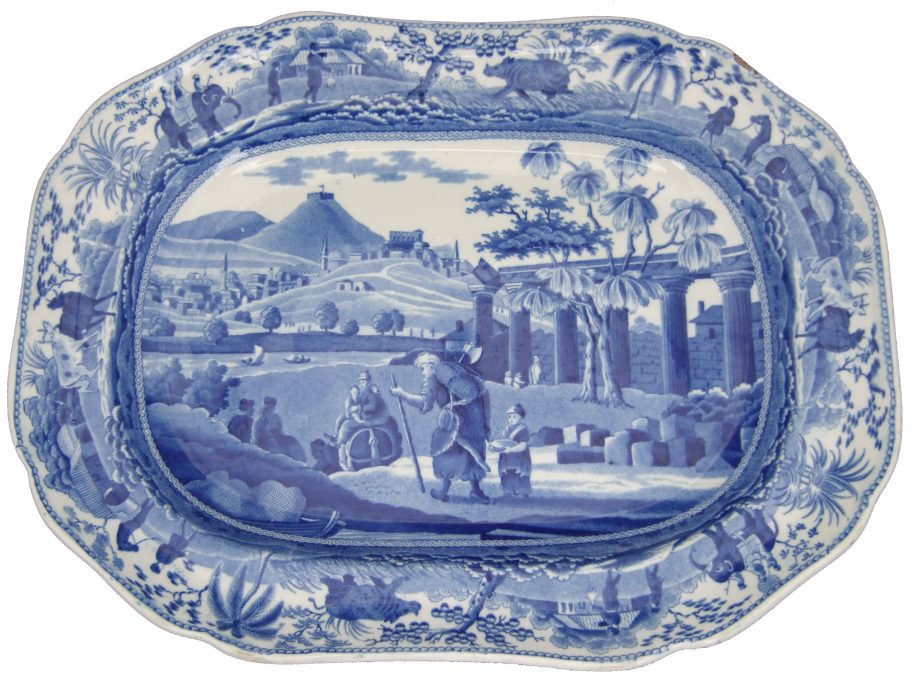 This year, Spode celebrated its 250th anniversary. Matthew Dennison told the story of how this English ceramics manufacturer, still based in the Potteries.

The scandalous child of Empire, the murderous photographer and the woman who fatally brought them together

Eadweard Muybridge was not only the pioneering photographer of motion, but also a murderer. Jason Goodwin told the tale of the dashing rogue and adventurer who became his victim.

Piranesi, the architect, artist and engraver whose fantasy buildings won him 300 years of fame

In the 300th anniversary year of Piranesi’s birth, Huon Mallalieu celebrated the architectural fantasies of one of the most widely recognised names in 18th-century Italian art: Giovanni Battista Piranesi. 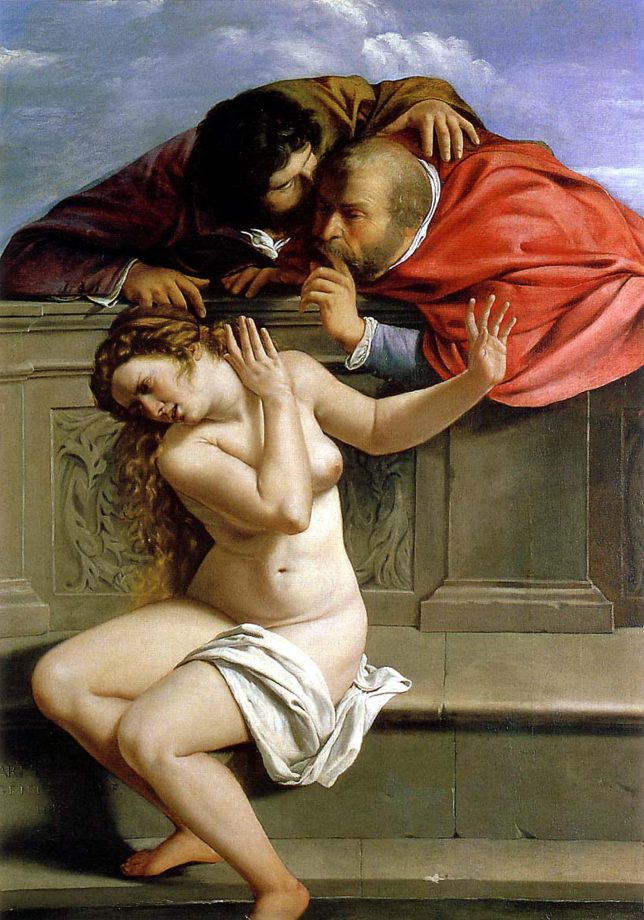 The journalist and broadcaster Jenni Murray talked about a painting that she described as ‘the first illustration of #MeToo’.

The Calstock Viaduct across the River Tamar in Cornwall on a misty late Summer morning. Credit: Alamy Stock Photo

The unflinching representations of brutality in Jusepe de Ribera's images of martyrdom is the focus of a new exhibition, the