Many of the big estate agents have long been setting up 'virtual viewings' of some of the finest houses on their books, but they're more important than ever right now — and they work really rather well, finds Toby Keel.

It took a few minutes of rooting around in the back of the wardrobe, but I found it eventually: a white, plastic headset I once bought from a charity shop, which holds a mobile phone and lets you have a play with virtual reality.

There were also a couple of other things to attend to: an app to download — Google Cardboard — and, once it was up and running, I had to fight to get the thing back off the children.

But I got there in the end: a virtual house viewing.

Estate agents have been touting virtual viewings for some time, but for most of us there hasn’t really been much of an incentive to give it a go. Pictures tell a lot of the story, and for places you really like the look of then traipsing round people’s homes is part of the ritual — and for many, part of the appeal — of house hunting.

In these strange times, people still have plans to make and lives to live — even if things will be deferred by a few months. And virtual viewings will help those people.

I gave it a try with the Strutt & Parker listing for a home called Hoo Meavy House, in Devon, a five-bedroom country home in a village near Yelverton which is on the market at £1.35m. The pictures you’ll see on this page show you the beautiful rooms, but the feel of walking through the house.

Getting up and running was pretty simple: just to the property listing page and click ‘virtual viewing’ and you can start either clicking (or swiping) your way through the house with your mouse (or finger). You can even use the cursor keys to ‘walk’ virtually through the house, as if you’re playing Call of Duty. Except with fewer guns, and more Agas. 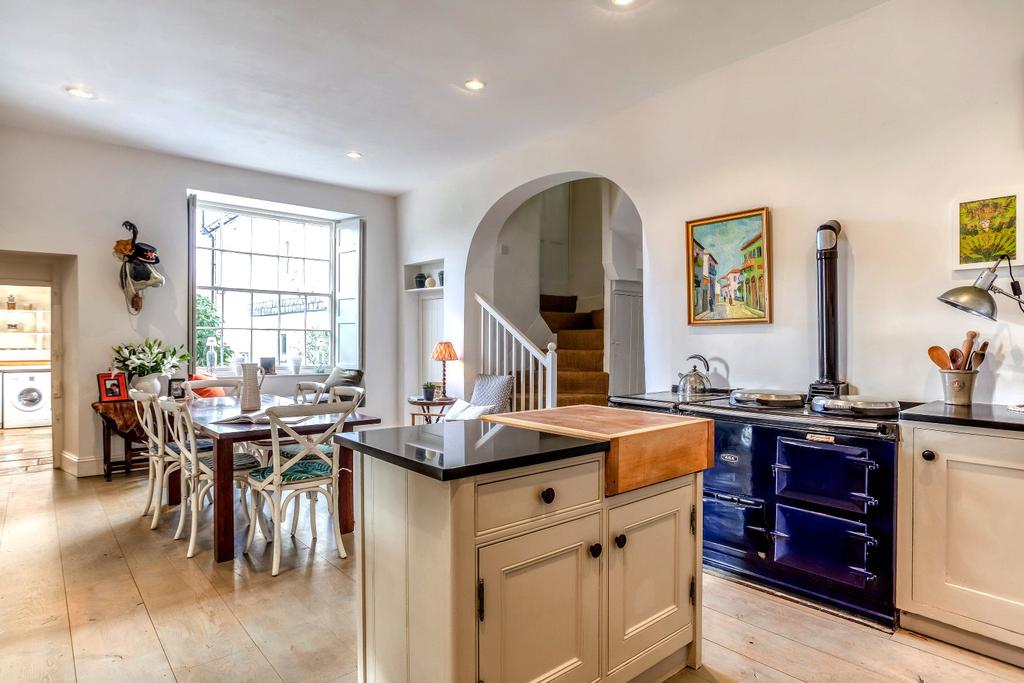 The virtual reality element literally takes the experience to another dimension, however. You don’t need fancy equipment costing hundreds of pounds — your mobile phone and a basic VR headset to hold it, which can be had for less than £10. Then, after downloading the aforementioned Google Cardboard app, just go to the listing page on your phone, tap ‘virtual viewing’, tap the icon showing a pair of goggles and pop the phone into your viewer thing. You can then look around in 3D by moving your head about, and walk through the house by using blue bubbles which are placed hither and thither in the house — focusing on one for a few seconds, and the virtual you will move to that place.

As the short video clip above shows, it works very well just on a normal laptop or tablet screen but using the headset really makes it  — especially in terms of a sense of the space on offer.

It’s no substitute for a real-life walk around the house — and the garden, and the local area — but you can ‘walk around’ the kitchen, look out of the windows to admire the views, and get a sense of the flow of the house in a very different manner to just looking at pictures and floorplans. 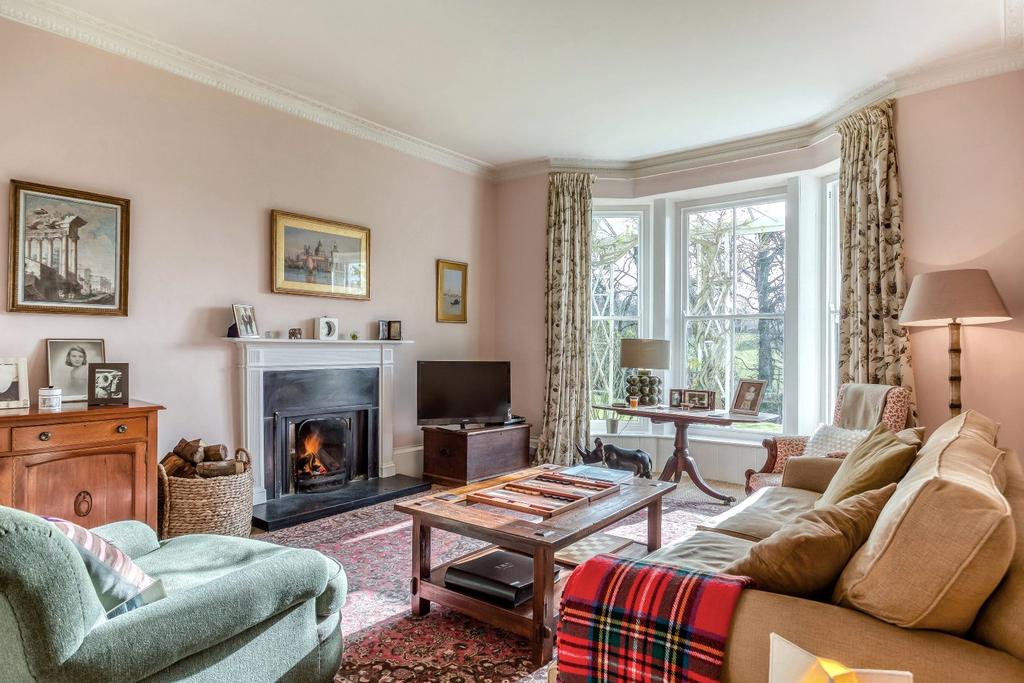 Ah yes, we hear you say, but does it really make any difference? Surely people will want to see places for themselves?

In most cases we’d expect so, of course, but it’s certainly good enough for a first viewing that can tell you if you want to see more.

Yet for some people, it is apparently enough in itself: word has reached County Life’s virtual offices of a home sold by one of the biggest agents in the country for £7m using only virtual viewing technology. If that’s not a sign of the times, we don’t know what is.

Hoo Meavy is for sale via Strutt & Parker at £1.35m — click here for more details, pictures… , of course, a virtual viewing.